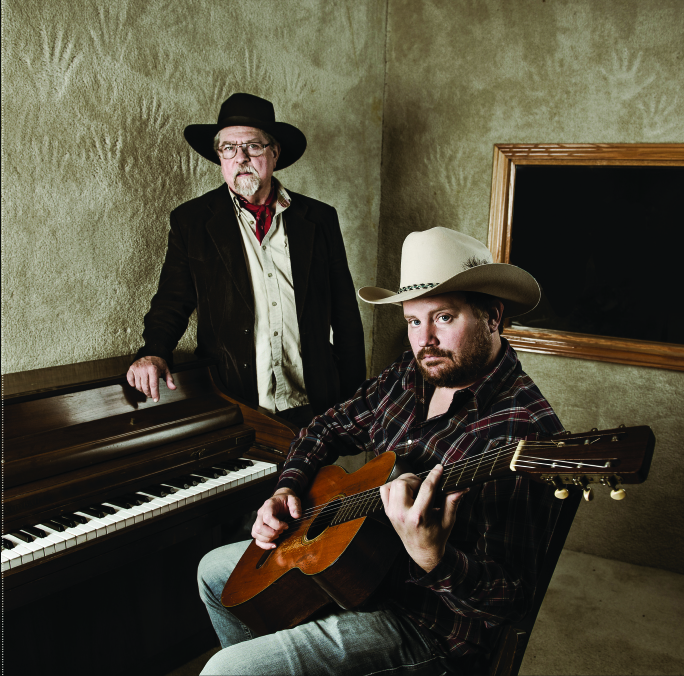 Kent Finlay and Randy Rogers, photographed at the Cheatham Street Woodshed in 2013. (Photo by Valerie Fremin)

Out of all the songwriters and country stars to have launched their careers out of Cheatham Street Warehouse, perhaps no artist has ever been more forthcoming about their debt of gratitude to both the San Marcos, Texas club and its founder, the late Kent Finlay, than Randy Rogers. Todd Snider may have written a song about the joint and George Strait the forward to this year’s Kent Finlay, Dreamer: The Musical Legacy Behind Cheatham Street Warehouse, but it was Rogers who formed his first band at Finlay’s urging, recorded his debut album live from the Cheatham Street stage, and insisted on signing the papers for his first major-label deal there, just so Finlay and the venue’s old tin walls could all be a part of the memory. As the Texas country mainstay put it straight-up in a 2013 Lone Star Music Magazine cover story, “There wouldn’t be a Randy Rogers Band if there wasn’t a Kent Finlay and a Cheatham Street.”

On Wednesday night, word broke that the Randy Rogers Band and Cheatham Street connection is about to get even closer. Effective Jan. 1, 2017, Rogers will officially be the new owner of the historic honky-tonk and songwriter lightning rod, having purchased the business from Finlay’s three children — Jenni, Sterling, and HalleyAnna — and the property and building itself from the Cheatham Street Music Foundation. According to his manager, Robin Devin Schoepf, the closing of the deal came after months of negotiations between all three parties as well as the city of San Marcos.

“It’s taken the majority of 2016, just making sure it was the right move for everybody,” says Schoepf. “He started actually having conversations with the (Finlay) kids earlier this year, and they’ve all been working with the city for the duration of the process.”

Although a formal announcement of the deal can be expected at the start of the new year, Schoepf notes that as of yet there has been no date set for any sort of big to-do or party to celebrate the transition. Apart from already having a very busy tour schedule in January (including his band’s return to MusicFest in Steamboat Springs, Colorado, and a Jan. 19 solo acoustic gig — booked before the election — at the Black Tie and Boots Inaugural Ball in Oxon Hill, Maryland), getting the Cheatham Street building up to code and adding a new outdoor patio and deck are the first matters on Rogers’ agenda. Schoepf says that there are also plans for introducing some sort of expanded food service at the venue, meaning hungry patrons and artists alike may soon have more options than ordering out or settling for chips and pickles.

Rest assured, though, that under Rogers’ care, Cheatham Street Warehouse will first and foremost remain all about the music.

“He wants to make sure he does right by Kent,” says Schoepf. “That’s his No. 1 priority — to keep Cheatham a viable venue in San Marcos, and to keep that legacy going.” 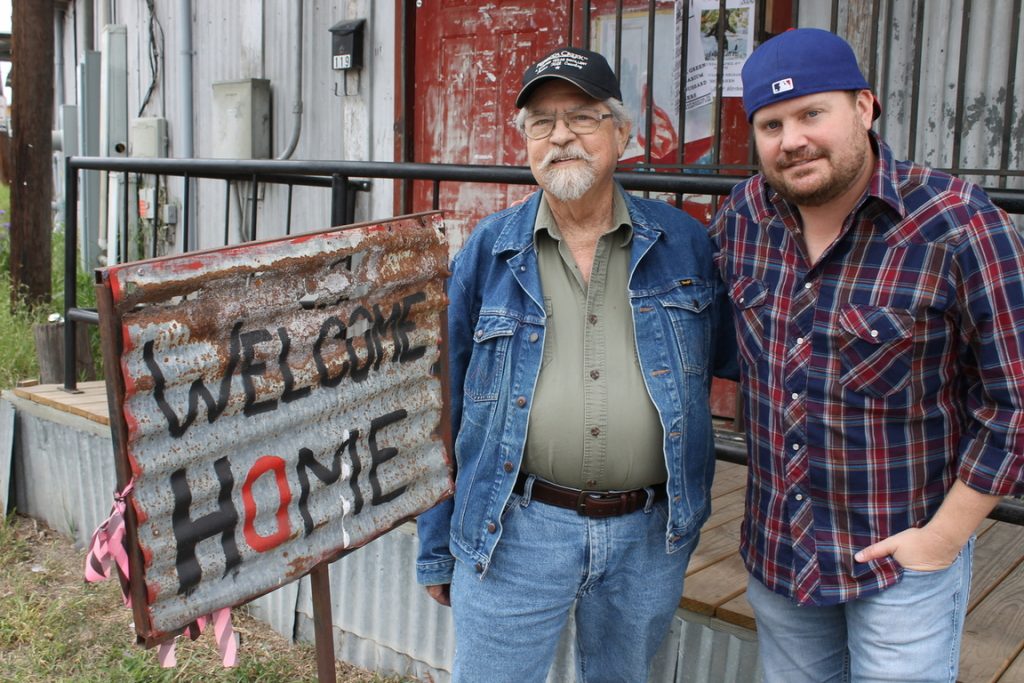 Of course, the Finlay children are also a major part of both Kent’s legacy and the venue’s, all three of them having literally grown up surrounded by all things Cheatham. After Kent’s death on March 2, 2015 (Texas Independence Day), oldest daughter Jenni (along with business partners Brian T. Atkinson and engineer Russell Tanner) purchased the Cheatham Street Woodshed studio across the street, while HalleyAnna took over booking for the venue itself and Sterling hosting duties for Cheatham’s songwriters’ open mic night. Because the Woodshed was not a part of the sale to Rogers, Jenni and her partners will retain ownership of the recoding studio. As for HalleyAnna and Sterling, Schoepf says that Rogers is “wide open” to the idea of their involvement in an unofficial capacity. (Jenni notes that both of her siblings will continue hosting the Songwriters’ Circle, which is actually overseen by the Cheatham Street Music Foundation).

“We, like Randy, hope to keep the kids involved,” says Gregg Andrews, president of the Foundation’s board of directors. Rogers, in turn, is committed to keeping the Foundation a part of the bigger picture as well. Andrews says that the new ownership will allow the Cheatham Street Music Foundation to continue using the venue for its programing and special events, including its annual fundraiser, BigFest.

In the meantime, both the family and the Foundation seem to be grateful just knowing that Kent Finlay’s mission to provide a Hill Country haven for songwriters and song lovers alike will now be carried on by one of his most ardent true believers. Rogers wasn’t even born yet when Finlay opened Cheatham Street way back in 1974, but like Strait, Snider, Terri Hendrix, Adam Carroll and countless other troubadours both before and after him who either got their start or hit their stride playing under Finlay’s wing over the ensuing four decades, he knows firsthand how important — and life-changing — that Dreamer’s dream can be.

“I still think of Kent everyday,” Rogers told LoneStarMusicMagazine.com at the start of 2016, right before the release of his band’s seventh album, Nothing Shines Like Neon. “Every time I play a gig, I think about how he’s the reason I am where I am today.”

“Knowing that Cheatham Street’s legacy will stay intact under the love and care of Randy Rogers fills all of our hearts,” offered Jenni Finlay in her statement Wednesday night announcing the sale. “Randy came up performing at Dad’s beloved Songwriters Night, and it’s only fitting that he takes the helm. We’re so excited about the next chapter for Cheatham Street.”