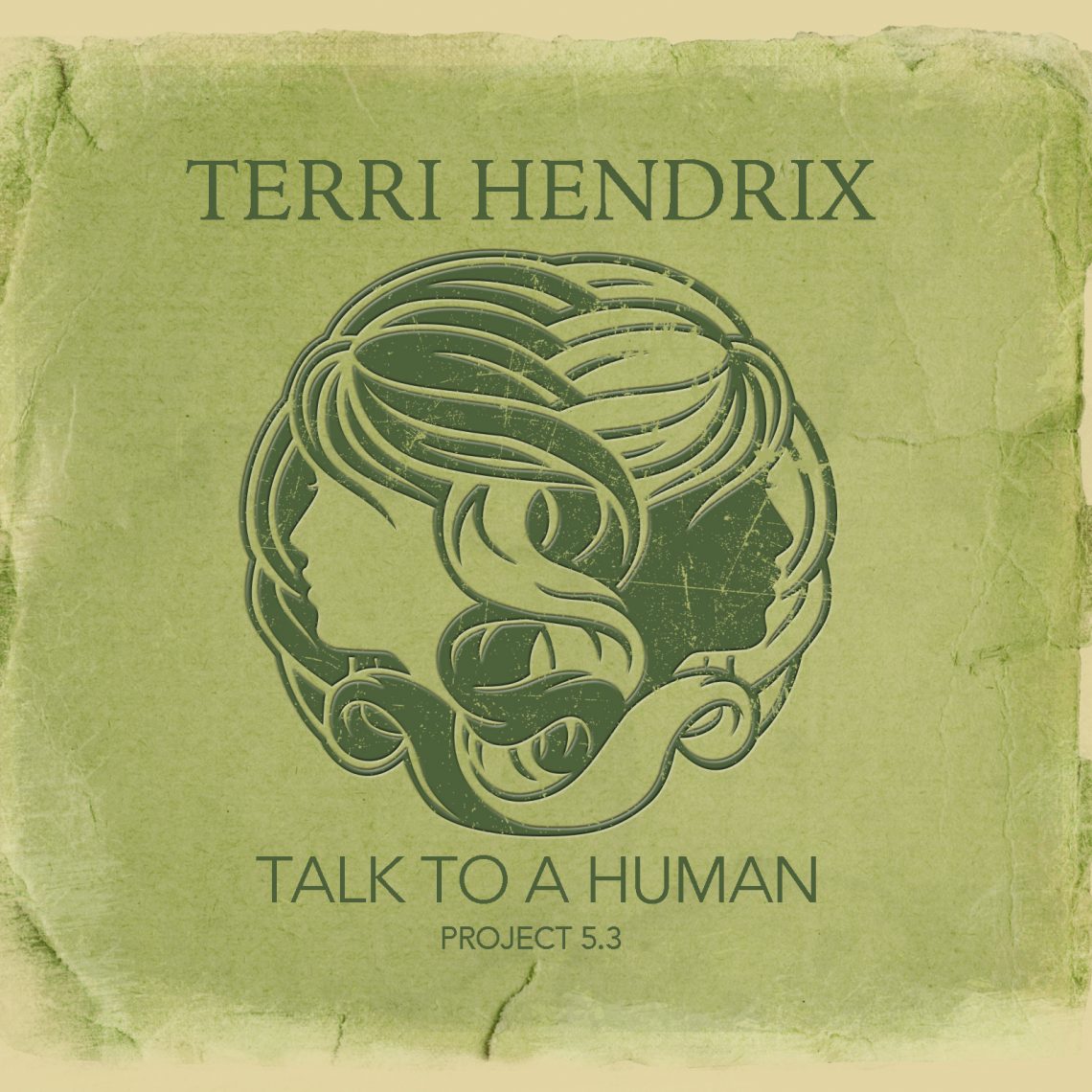 TERRI HENDRIX
Talk to a Human (Project 5.3)
Who is Ann? (Project 5.4)
Wilory Records

When all is sung and done, it doesn’t matter a whit that Terri Hendrix didn’t quite meet her original, self-imposed all-in-one-year deadline for her ambitious “Project 5.” What counts is that she had the stones to commit to such an undertaking — four thematically linked albums and a book — in the first place, and that she doggedly stayed the course over what turned out to be a nearly four-year-long marathon. At the time of this writing, Hendrix was still in the home stretch of writing her book, a memoir titled The Girl with the Exploding Brain detailing her long battle with epilepsy. But with the simultaneous release of Talk to a Human and Who is Ann?, she finishes the music leg of her “Project 5” journey not “better late than never,” but strong.

Despite their sequential subtitles (Project 5.3 and 5.4), these aren’t really “sequels” necessarily reliant on each other (or their “Project 5” predecessors, for that matter) to make sense. Like the first two albums in the series, 2016’s Love You Strong and The Slaughterhouse Sessions, both Talk to a Human and Who is Ann? easily hold up as standalone projects in their own right. Talk to a Human is the most quintessentially “Terri” album out of the whole bunch, with it’s spry mix of folk, pop, blues, cocktail jazz, and even a splash of mambo (Tex-Mex style) rivaling the vibrant, genre-blurring spectrum of 2010’s Cry Till You Laugh and even the playful free spirit of 1998’s Wilory Farm — albeit refracted through the lens of a woman 21 years older, wiser, and bolder. That boldness comes even more into focus on Who is Ann?, a five-song EP that indulges (in the best sense of the word) Hendrix’s closet obsession with electronic music and proves as much of a revelation as the first time she decided to get dead serious about playing her blues harp. As on Talk to a Human, her longtime collaborator Lloyd Maines is credited as co-producer, but its telling that the EP’s three most experimental, loop and sample-infused tracks were all recorded by “Ann” (Hendrix’s middle name) herself, solo — making it arguably the most intimate and purely DIY music she’s ever released. 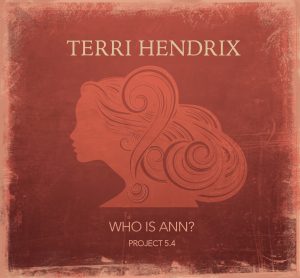 And yet, as distinctive and self-contained as each individual album in the series may be, the myriad ties that bind them as parts of a bigger whole are undeniable — and hearing them in that context reveals just how much artful design was invested in the project from the start. In her own “big picture” summation, Hendrix cites “love, hope, and resilience” as the three primary themes explored across “Project 5,” but conviction, courage, and an acute awareness of time (alternately fleeting and precious and seemingly interminable) are all recurring motifs as well. And there’s a real sense of rhyme and rhythm in the way the albums all fit together, too. The speed-rapped “Talk to a Human” kicks its namesake record (aka Project 5.3) off on a bracing, restless note not unlike the urgent surge of “Feel the Time,” the opening track on Love You Strong (Project 5.1), while the languid, slow-motion chill of the Slaughterhouse (5.2)-opening “The News” is echoed at the start of Who is Ann? in the hauntingly mesmeric (and unabashedly sensuous) fever dream of “Drive.” There are also several songs — carefully chosen covers by the likes of Cindy Walker, Guy Clark, and Woody Guthrie included — that directly riff and play off of each other lyrically, like conversations carried over from album to album. Some of those conversations are harmonious duets, like Talk to a Human‘s “WASP,” a salute to the little-heralded Women Airforce Service Pilots of World War II, and Love You Strong‘s “Texas Star” tribute to Ann Richards, Barbara Jordan, Liz Carpenter, and Molly Ivins. But others are fraught with tension, with songs that seem to directly challenge or even undermine each other: love vs. loss, resilience vs. vulnerability, hope vs. despair. And — spoiler — it’s not always the better angels that get the last word. Who Is Ann? ends on the devastating note of “Grieve,” which finds an utterly disconsolate Hendrix adrift in mourning for her sister, who passed away unexpectedly in 2018. “Tell me where to go from here, tell me how to plan for tomorrow,” she pleads, flailing desperately for the kind of inner strength and peace she sang so assuredly about back on Love You Strong‘s uplifting “Found.” “Tell me how to do the things I must in spite of all the sorrow.” But the waves pulling her further out to sea offer no succor, and the way she sings the line “I’m still here” sounds a lot more like weary and bewildered resignation than resiliency.

If you think that sounds out of character for Hendrix, the perpetually beaming human sunflower in overalls who sings feel-good songs about being of “The Spiritual Kind” and whose live performances typically end with her giving out hugs by the dozens and being swarmed by kids wanting to sign her mandolin, well, maybe you’ve just been missing the big picture all along. Because although the message and energy she consciously projects to the world usually swings more yang than yin, the fact is every album she’s ever made — that 2006 kids’ record, Celebrate the Difference, included — has had plenty of dark somewhere in the mix . Sometimes it’s there even within her most buoyant of songs, like Talk to a Human‘s “Choice,” hiding in plain sight right between the lines — or, in the case of the Latin-flared, knockout tour de force “Mi Madre” that precedes it on the record, sung on the sly in Spanish. But often as not, across the span of her whole catalog and especially throughout the four albums of “Project 5” (and undoubtedly in the book still to come), when Hendrix writes about the dark, she faces it head-on, even when she’d rather not. It’s just the way she’s always been wired as an artist; as she sings with matter-of-fact acceptance in Talk to a Human‘s exquisite “I Hear Your Song,” “We see things we can’t unsee / we feel more than we should.” And though Hendrix herself may not see or feel the kind of chin-forward, leaning-into-the-wind courage and conviction she yearns for in Who is Ann‘s “Woman” when she looks in the mirror, anyone really listening to her songs will hear both in spades. — RICHARD SKANSE