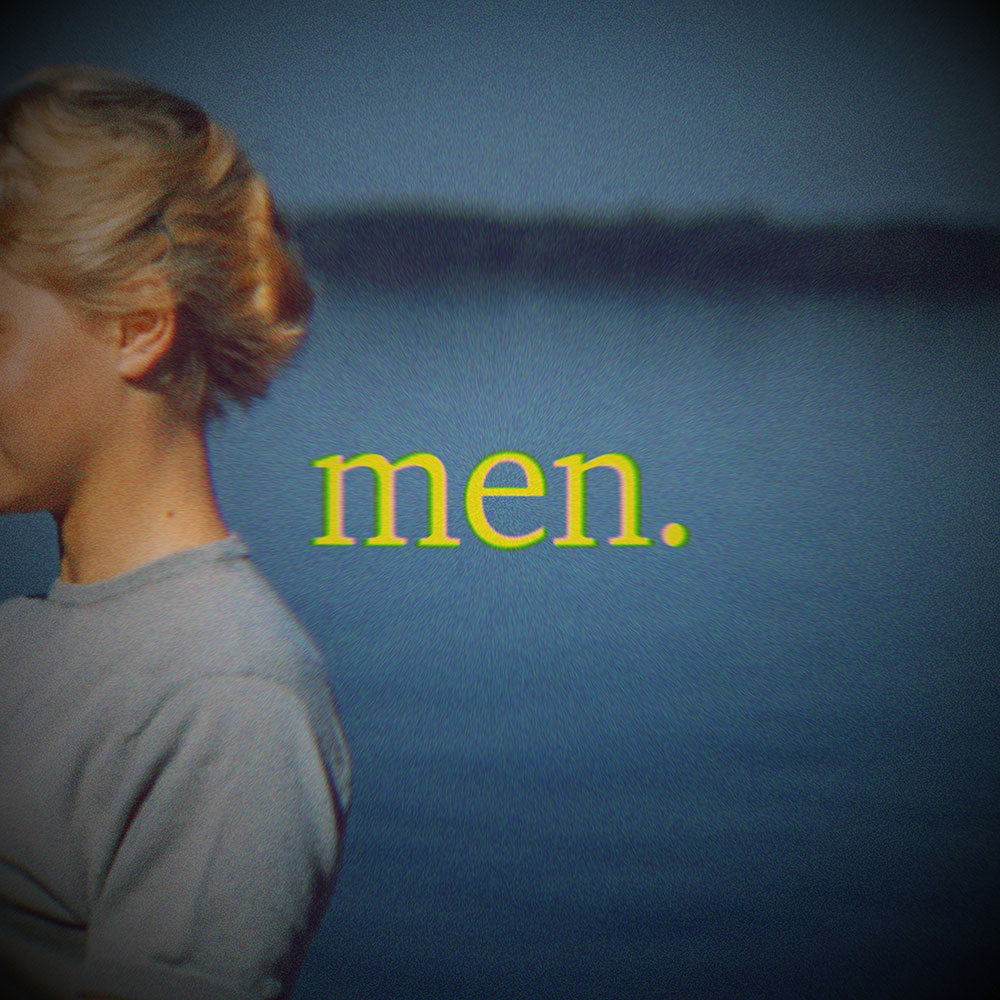 H. Kink is the side project — essentially solo but also sort of a duo and/or sometimes a band, depending on whim and convenience — of one Lisa Rieffel, the dynamic front woman for Killola, a gleefully trashy, sorta punky indie-rock band from Los Angeles that’s been kicking around the club circuit for the better part of the last 16 years. Having never really had my ear to that part of the musical ground, though, I’d never heard of any of them before this May. That’s when I first tripped happily down a Rieffel rabbit hole thanks to, of all things, a delightful song about buttholes by her 8-year-old daughter, Jolee. The Killola albums? In the short time I’ve had so for to explore their catalog, I’ve come to dig ‘em all. But H. Kink’s full-length debut, 2019’s Wish I Were Here? That album I flat-out love. Co-written and recorded primarily by Rieffel and friend Timm Sharp, it’s a tartly fizzy, sexy blast of what Rieffel aptly describes as “dirty indie bathroom pop,” spiked with one seemingly out-of-nowhere heady shot of Bakersfield-meets-Dolly Parton country sass called “Hit the Road.”

I single “Hit the Road” out not just because it’s the funnest song on an album stuffed with addictive hooks and vim to spare, but because its five-star, Laff-In-style video — one of a handful produced or directed by Rieffel, who incidentally has been a professional actress since childhood — may well be my favorite two minutes and 18 seconds on YouTube. And although that particular number was somewhat of an outlier on Wish I Were Here, its not-unwelcome encore appearance as the opening track on H. Kink’s sophomore release, the six-song men., is telling. Here, twang is unabashedly Rieffel’s kink of choice — so much so that the feisty lead single, “Paws Off,” is as much of a sound-alike twin to “Hit the Road” as the Kinks’ “All Day and All of the Night” was to its immediate predecessor, “You Really Got Me.” But that doesn’t make the song (or its equally kitschy trip of a video) any less fun, and there’s just enough variety — and depth — to be found on the rest of the EP to prove that there’s more to Rieffel’s country fling than just a playful, tongue-in-cheek romp through Hee Haw filtered nostalgia. “Tried My Best” and “End of the World” (the album’s lone cover) lean more toward smart, dreamy hipster pop balladry and vintage ’60s girl-group, heart-on-sleeve swoon, respectively, and the closing title track, “Men,” is all boots-are-made-for-walking feminist strut and spitfire, Duane Eddy-esque guitar licks (the latter courtesy of journeyman L.A. rocker Luke Tierney, Rieffel’s chief collaborator this time around). Best of all though — well, after the still unbeatable “Hit the Road” — is the bittersweet waltz called “First Man,” a sucker punch of brutal honesty Rieffel aims at the first man to ever break her heart: the father who abandoned their young family for another woman, leaving her mother to raise two babies on her own. Decades later, singing about the cherished little girl of her own for whom she “would fight to the death” to shelter and protect, Rieffel can’t help but to shake her head and call the deserting cad out by name: “I’ve gotta tell you, Lewis, I’ve never understood you less / and that’s saying a lot.” Rieffel may still be relatively new to these parts, and who knows whether she’ll stick around or if she’s just passing through en-route to a totally different H. Kink twist down the road. But if that right there ain’t classic country music songwriting and storytelling at its finest, well, you can kiss her you-know-what. (Take it away, Jolee!) — RICHARD SKANSE