As the guys from No Dry County told writer Thomas Mooney when he interviewed them for an episode of his New Slang Podcast back in January, the recording of their new album was something of a happy accident. Although it had already been a couple of years since the release of their full-length debut, 2015’s The Night Before, when the Lubbock-based band travelled halfway across Texas to work with producer Adam Odor at Yellow Dog Studios in Wimberley, the original goal was just to knock out a quick little EP. But a funny thing happened once they got started — or rather, right after they “finished”: The songs just kept on coming, and the guys were having too much fun to stop. 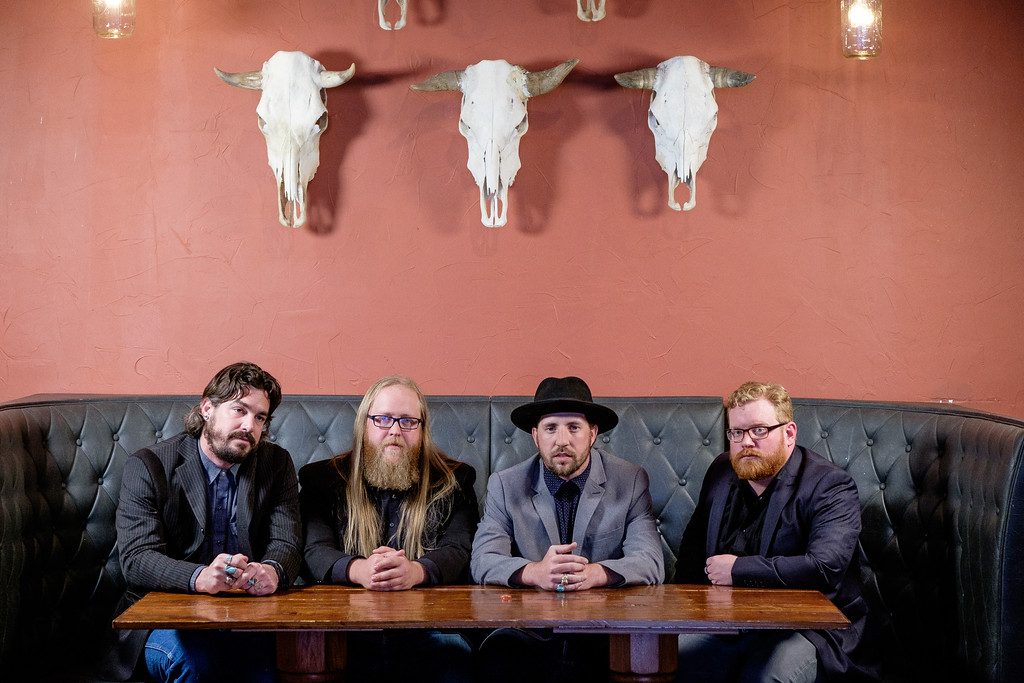 “We came in after pre-production in Turkey, Texas, with a pretty good grasp on a handful of songs we wanted to cut,” explains lead singer and songwriter Trent Langford, “but once we started making sounds, the project began to fall into place. The setting at Yellow Dog is so conducive to creativity and really made for some unique moments as the album came together sonically during day sessions but maybe more so in conversation by the fire pit each evening.”

The next thing they knew, what was supposed to be a one or two-day session in the Texas Hill Country turned into a good (and very productive) three weeks — with the end result being the sweeping, cinematic Panhandle Music, due out June 29. It’s the band’s second full-length (and fourth release overall, counting their early EPs Ella Rose and To Whom It May Concern) since NDC’s formation in 2009, and their first since lead guitarist Bristen Phillips joined Langford, drummer Matt Newsom, and bassist Dub Wood shortly after the recording of The Night Before. As Langford tells Lone Star Music, it’s an album that showcases a “natural progression” from its predecessor.

“We are very proud of The Night Before and didn’t necessarily set out to do something entirely different, but I think the make-up of the band now, with Bristen on guitar, along with the experience of recording in a new setting with Adam’s creative leanings and the maturation of the band as a whole does make for a new style,” he explains. “We definitely made more ‘sounds’ on this record.” 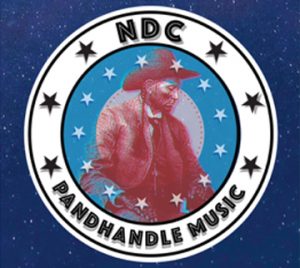 No Dry County’s “Panhandle Music” will be released June 29.

A unifying theme presented itself through the sessions, too. Although the album was recorded just shy of 400 miles away from the band’s familiar West Texas stomping grounds, Langford describes the aptly titled Panhandle Music as a “collection of snapshots from our region.”

“The storylines speak to the experiences of people in the Texas Panhandle — their dreams, struggles, and determination,” he says. And although the members of NDC are all proud flatlanders themselves, Langford notes that they made a conscious effort to look a bit more outward this time around.

“It was really a new venture for us, creatively trying to do justice to other’s experiences — as opposed to our previous records, where we were writing almost entirely from our point of view,” he says. “But at the same time it came very natural to create a record that attempts to describe our home and it’s culture. Musically, we attempted to capture the sounds of that atmosphere, coupled with the electric heritage we come from specifically in Lubbock. I think Bristen put it best, saying, ‘Our land is loud, and we feel we should be loud as well.”

Being the kind of band that naturally leans far heavier on the rock side of the Americana fence than the country side, bringing the “loud” is no problem for No Dry County. But as heard on “Sheep in Wolves Clothes,” the Panhandle Music track that No Dry County premieres today via LoneStarMusicMagazine.com, they’re just as arresting when they dial the voltage down to a seductive shimmer — and even on a tune they didn’t write themselves.

“‘Sheep in Wolves Clothes’ is the first cover we’ve released as a band,” says Langford. “It was written by Anthony ‘Tone’ Catalano and Celeste ‘C.C.’ Spina of Little Hurricane, who we were introduced to while touring through Colorado. As a band we fell in love with their music and when we began playing the song live, it instantly became a fan favorite as well. It’s a story of hope between two people that doesn’t discount the deep valleys that relationships go through; a raw and emotional song so well expressed dynamically by the music that it draws you to a very vulnerable place.”

Of course, having a little extra something-something in the vocal mix — courtesy of special guest Brady Zdan — helps, too. 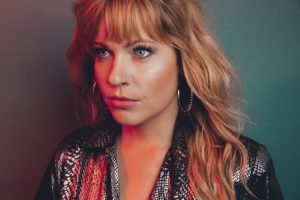 “We decided early on that we wanted to try it as a duet, and when Adam suggested Brandy, we jumped on it,” says Langford, noting that he’s been a Zdan fan ever since seeing her for the first time at Steamboat MusicFest years ago during her stint with the Trishas. “I’ve kept up with her career ever since then and have always enjoyed her alternative sensibilities. She was able to cut her vocals in Nashville, and immediately found the tone and tenor of the song so much so that I asked Adam if we could just have her cut the entire song and let me cover the backing. She’s a fantastic artist and we’re really glad she was willing to collaborate on this project.”