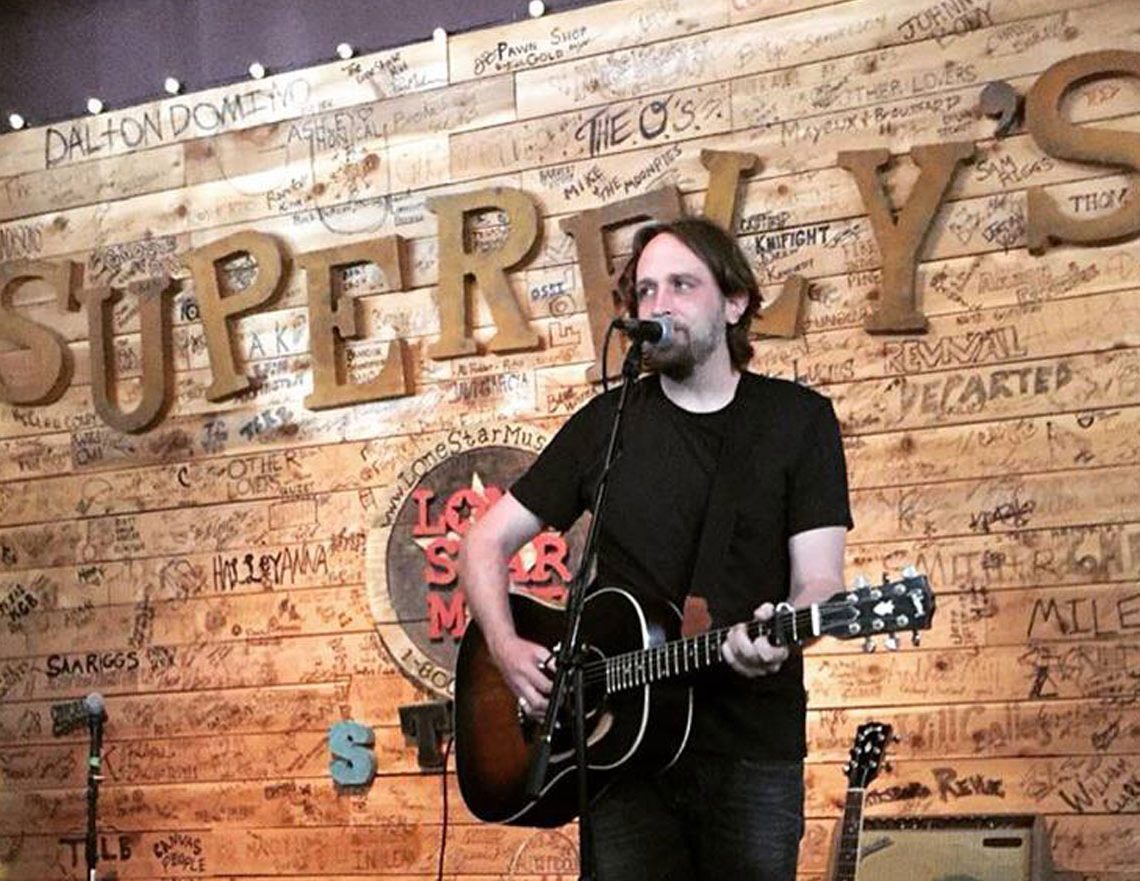 One of the coolest things about having a brick-and-mortar record store (Superfly’s Lone Star Music Emporium in San Marcos, Texas) as part of our LSM family — apart from just the pleasure of getting to be around tons of actual, physical vinyl records and even CDs (remember those?) in an era of downloads and streaming — is the opportunity to host so many fun in-store performances throughout the year. This Lone Star Music tradition, which started more than a decade ago at our original store in downtown Gruene, has only gotten better and better by the year since our 2012 move up the road to much bigger digs right across the street from the campus of Texas State University.

On one level, the point of having in-store performances is of course to spotlight new releases and hopefully sell records. But above all, these events offer fans a chance to see and meet — for free — both legends and rising stars from the Texas, Red Dirt and Americana music scenes in an informal setting. That we also happen to have a keg on hand for complimentary beer samples and often free eats as well — courtesy of our friends at Kent Black’s BBQ — doesn’t hurt the good-time vibe, either.

At the end of every performance, we have the artists sign our wall behind the stage. After four years of hosting these things on an average of once or twice a week, we’ve built up one hell of an impressive autograph collection — to the point that we’re coming awfully close to running out of room. Every signature holds a memory, and 2016’s contributions to that wall of fame have been some of our favorites to date. And because most of the artists were kind enough to allow us to document their performances with video, we’ve amassed quite a collection of visual memories, too. We weren’t able to capture video of every performance, we did get the lion’s share. Here’s a chronological look back at some of this year’s highlights, ranging from acclaimed, long-established Texas songwriters like Terry Allen (actually performing at our store for the second time), Michael Martin Murphey, Terri Hendrix, and Hayes Carll to newer favorites like Whiskey Myers, Flatland Cavalry, Quaker City Night Hawks, and the New Offenders. We’re also including a few bonus clips from our Lone Star Music & KOKE-FM Dillo Mixer at Threadgill’s World Headquarters in Austin, back during South By Southwest week. (Note: Because there’s so many of ’em, we’re only reposting one video per artist per in-store here — but you can find a whole bunch more from 2016 and earlier over in our Listening Room.)