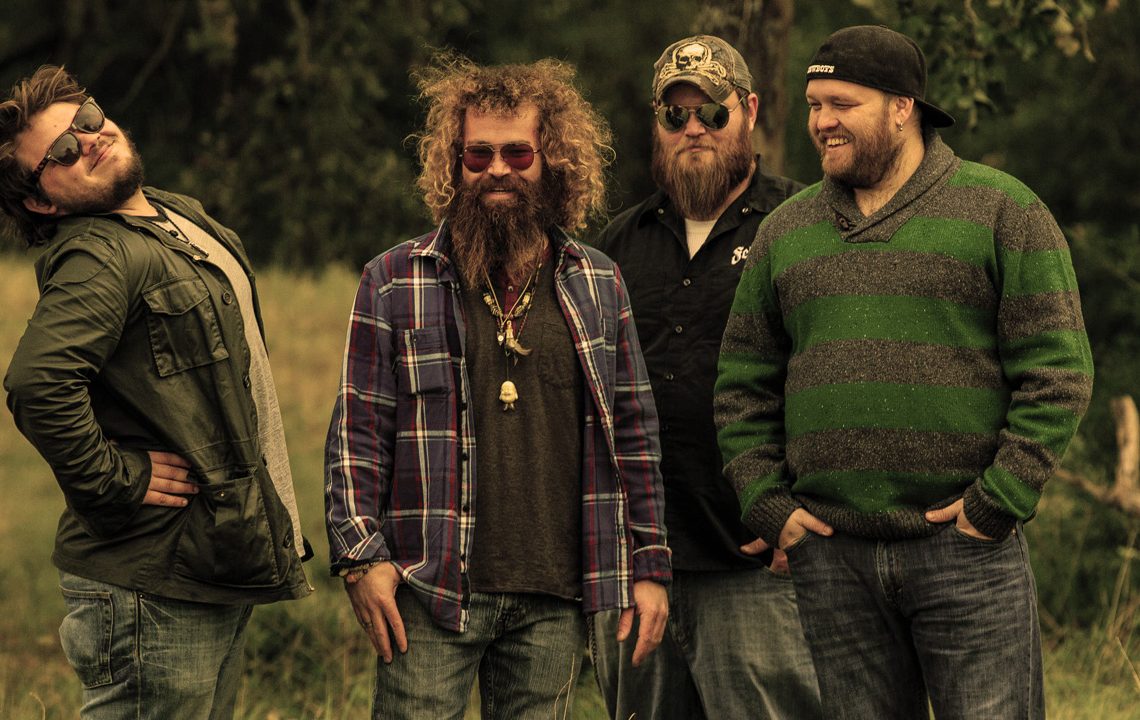 Move over, Donald — you are now only the second most surprising winner of 2016.

Actually, as shocking as the November presidential election results were to many Americans (and let’s be honest here, to both leading candidates), there’s been no shortage of told-you-so pundits insisting that they knew Trump had it in the bag even before he won the electoral vote. And by now, even those who are still in denial over the outcome have to concede that there were plenty of tell-tale signs and credible spoilers leading right up to election night. But the final results of our Best of 2016 Reader’s Poll? That’s another matter entirely. 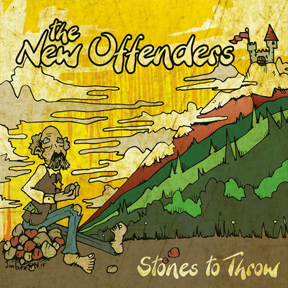 Granted, the numbers were there for all to see in real time, so the writing was on the wall by early last week. Still, anyone claiming to have known from the very start of the poll back on Dec. 16 that the No. 1 vote getter would be the New Offenders’ Stones to Throw is straight-up lying. Mind, that’s not a knock against the Houston roots-rock band or their debut album; back in March, we even hosted the video premiere of the album’s lead single, “Don’t Let It Getcha.” And if we didn’t think they had enough of a following and regional buzz to garner them at least a fistful of votes, Stones to Throw wouldn’t have made the cut for the 100 contenders on our ballot in the first place. Hell, some of us might have even given them pretty good odds of finishing in the Top 50. But Numero Uno out of a pool swimming with such formidable competitors (and long-established genre giants) as the Randy Rogers Band, Robert Earl Keen, Reckless Kelly, and especially Sturgill Simpson, whose widely-acclaimed A Sailor’s Guide to Earth just happens to also be nominated for an Album of the Year Grammy? Ha! We would have put their odds at about the same as those for the Dallas Cowboys making the playoffs with a rookie quarterback.

Well, they showed us.

Early on — and throughout the whole first week, at least — the Simpson album did indeed seem like it was headed for an easy victory, with only the Randy Rogers Band’s Nothing Shines Like Neon coming close enough to give it a serious challenge. The rest of the Top 10 looked more or less as one might have expected, too, though every one of the 100 albums had at least one vote within the first 48 hours. But once artists started getting in on the fun by sharing the link to the poll on social media, it was a free-for-a-all.

As we made clear in the rules from the outset, fans could vote for as many or few albums at a time as they wanted, and they could vote once per day; seeing as how the poll only ran for 16 days, and that the fate of the free world wasn’t exactly on the line, we figured if anyone cared enough to come back and vote more than once, more power to ’em — with props to the artists themselves for spreading the word. It’s worth noting here that, apart from the inevitable “how could you leave such-and-such album off the list?” comments, the only real complaint we got on the whole deal was from one reader asking why we had so many “big names” on the poll, arguing that the contenders should have all been “non superstars.” Putting aside our counter argument that that was just, well, silly, it soon became apparent that it was artist outreach and fan engagement that would make a difference here, not household-name recognition or national fame/album sales. To wit: right after Austin singer-songwriter Bonnie Whitmore shared the link on her Facebook page four days into the poll, her album F@*k with Sad Girls rocketed from the lower half of the rankings straight into the Top 10, finishing at No. 5 just three votes behind Whiskey Myers’ Mud and four votes ahead of Nothing Shines Like Neon. And when the New Offenders frontman Hunter McKithan got the word out to his band’s fans, Stones to Throw jumped almost immediately from somewhere in the 70s all the way to the top. Even Willie Nelson — arguably the only real “superstar” on the list — got a major Twitter bump. His pony in the race, For the Good Times: A Tribute to Ray Price, won’t likely be remembered as one of the defining albums of his long and decorated career; hell, we’re not even sure Willie himself could tell you what month it came out. Immediately after someone in his camp tweeted the link, though, the album shot from the bottom 50 straight to the top. But ultimately, even his legendary name alone wasn’t enough to keep the surging New Offenders from finishing first. That left Simpson’s Sailor’s Guide settling for third place, with the rest of the Top 10 rounded out by Miranda Lambert’s The Weight of These Wings, Cody Jinks’ I’m Not the Devil, Reckless Kelly’s Sunset Motel, and Robert Earl Keen’s Live Dinner Reunion.

The lesson here for artists and fans alike? It pays to stay on top of these things. Well, not literally “pays” — except of course for the three lucky readers who took the extra step of registering with their email and won our prize drawing for one of two $50 LoneStarMusic.com/Superfly’s Lone Star Music Emporium gift certificates, or a bundle of 10 CDs of their choice from our master list of 100. (The three winners will be notified via email and announced on Lone Star Music’s Facebook page this week.)

To everyone else, thank you for participating in Lone Star Music’s Best of 2016 Reader’s Poll, and congrats to all the artists who were in the running. Following is a full list of how every album finished. Note that although our ballot featured 100 different albums, due to multiple — a whopping 19 — ties with two or more titles receiving an equal number of votes, there are only 69 spots on the final tally.