Turnpike Troubadours for the win "Diamonds & Gasoline" comes out tops in our Ultimate Texas Country vs. Red Dirt Album Showdown 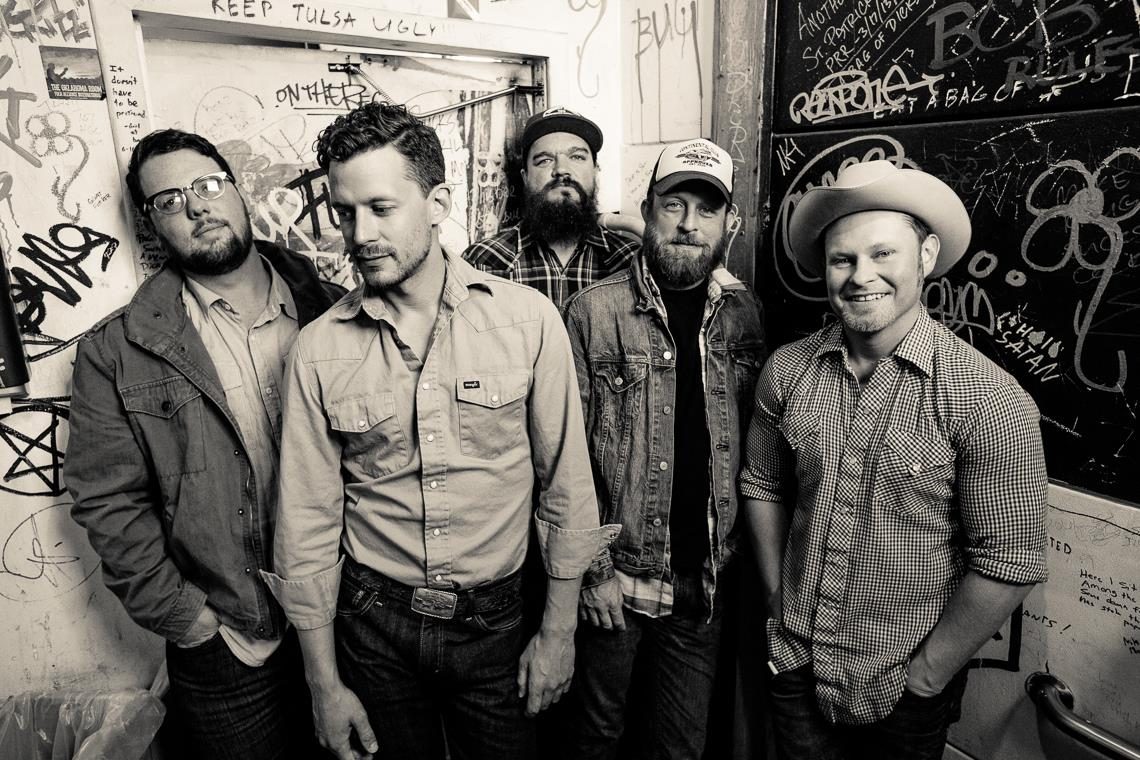 But while you’ve got that chin up — bow down before your newly crowned Okie overlords!

OK, we’re kidding. There was never really anything officially at stake in our all-just-for-fun “Ultimate Texas Country vs. Red Dirt Album Showdown” tournament. We were even kidding about that bit about the “loser” having to treat the winner to Whataburger. But that said, if anybody in the Randy Rogers Band wants to pony up, the Turnpike Troubadours can all place their Taquito orders now — because in our final matchup between the RRB’s Rollercoaster and the Troubadours’ Diamonds & Gasoline, it was the Diamonds pretty much by a landslide.

The fans have spoken — or at least the Troubadours fans have, thanks to a surge at the polls that started late in our semifinals round, when Diamonds & Gasoline put pedal to the medal and blew past Cross Canadian Ragweed’s No. 1 seeded Soul Gravy for the chance to rep Oklahoma in our final round. And though we honestly expected the up-until-today unstoppable Rollercoaster to give it a harder fight for the crown, in the end wasn’t even close: it was Turnpike over RRB, 79.2% to 20.8%.

What can we glean from this? Statisticians would probably say something about “recency bias,” favoring the somewhat younger and still rising Troubadours over their somewhat longer established competition. But let’s go ahead and throw that right out the door. The Troubadours may well be one of the hottest bands, if not the hottest band, on the scene right now on both sides of the Red River, but the Randy Rogers Band is far, far from ready to be put out to pasture: If you think otherwise, clearly you need to get out to see live Texas music a little more often — or at least take their excellent 2016 album Nothing Shines Like Neon for another spin. And revisit 2004’s Rollercoaster while you’re at it, too, because let’s not forget that it beat out 31 other very worthy Texas Country albums on its way to the Finals. That was no cake walk, folks.

All that said though, you won’t find any of us here at Lone Star Music World Headquarters in San Marcos, Texas, crying in our beers while congratulating Turnpike Troubadours for their win, because Diamonds & Gasoline — despite being one of the “newer” albums on the whole bracket at just 6 years old — is already a certifiable “classic” in our book. The 2010 release — the Troubadours’ second, following their 2007 debut, Bossier City — packs more irresistible hooks and instantly memorable tunes into 51 minutes than many bands do in an entire catalog, and frontman Evan Felker can more than hold his own alongside such other highly lauded young Okie songwriters as John Fullbright and Parker Millsap. Simply put, the Troubadours prove catchy and smart can go hand in hand, and — as further shown on subsequent albums like 2012’s Goodbye Normal Street and last year’s The Turnpike Troubadours — they almost make it look easy. Their rapid rise to the top of the regional music scene has been nothing less than inspiring for fans of quality Americana, Red Dirt vs. Texas rivalries be damned, making their breakthrough Diamonds & Gasoline a landmark recording certain to hold for years if not decades to come.

So take a bow, Turnpike Troubadours — and on behalf of all of us at Lone Star Music, congrats on winning our Ultimate Texas Country vs. Red Dirt Album Showdown. And congrats, too, to the Randy Rogers Band — and to every other band and artist featured in the poll. And most of all, thanks to everyone who participated over the last two weeks by voting for your favorites! We look forward to bringing you more fan-voted LSM tournament brackets down the line — look for our next one very soon. In the meantime, if you have any ideas for tournaments you’d like to see on our site, please let us know in the comments!