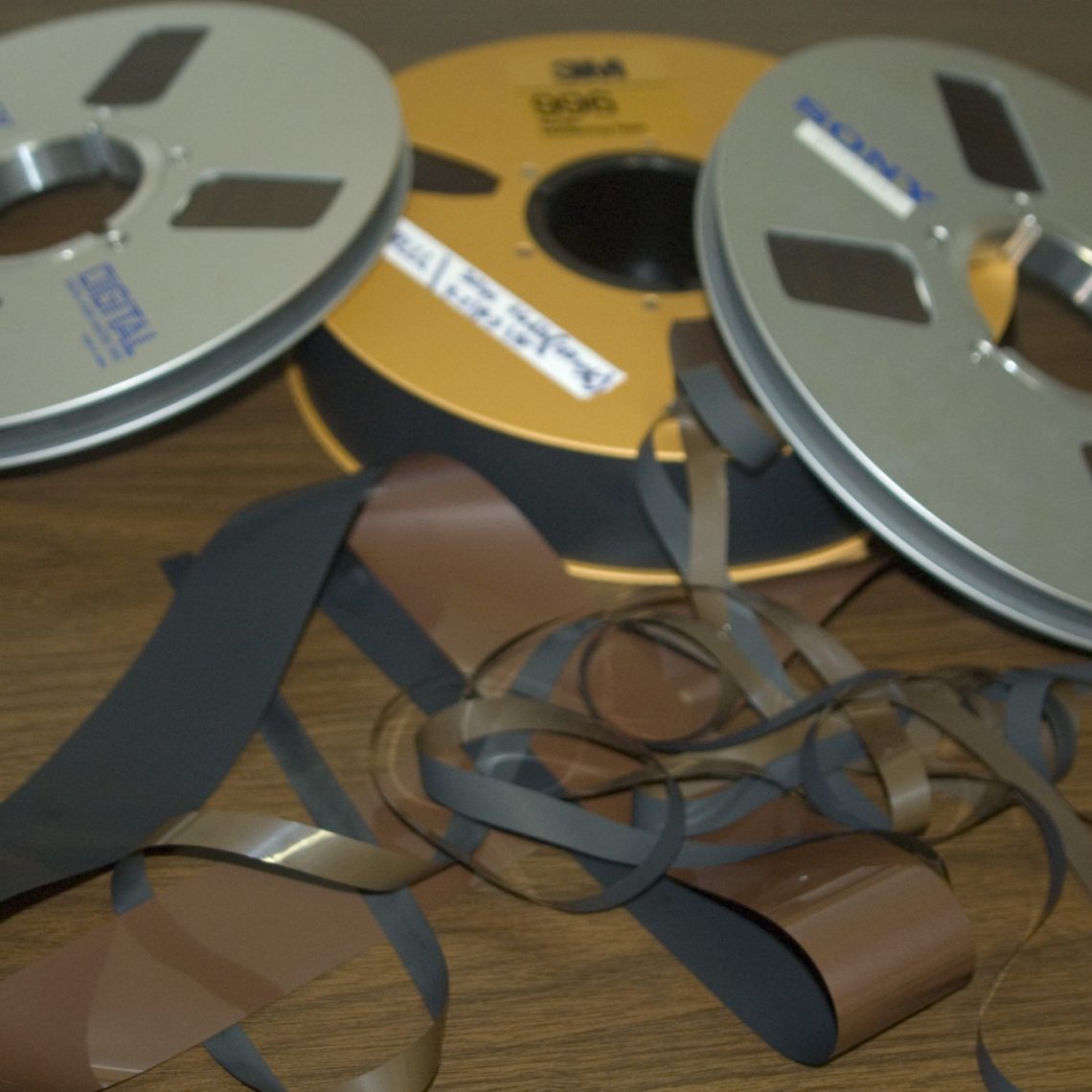 Step into the historic Fire Station Studios in downtown San Marcos and climb a couple of flights of stairs. If you wend your way through a couple of doors and down a hallway or two, you will find yourself in a dimly lit, albeit state-of-the-art digital recording studio.

This multimillion-dollar facility has played host to countless award-winning musicians, producers and artists, and is steeped in Texas music history. Blues legend Stevie Ray Vaughan recorded some of his most influential work in the Fire Station Studios, and Doug Sahm, Freddy Fender, Augie Meyers, and Flaco Jimenez came together to create their Grammy-winning Tex-Mex rock and country Texas Tornados sound here.

Newcomers and legends alike in practically every genre have laid down tracks in this studio on the road to fame. And today, Texas State University students come through this real-world studio on their way to achieve their own dreams of careers in the recording industry.

The former City Hall/Fire Station, built in 1915, was purchased and restored by attorney Anthony “Lucky” Tomblin in 1984. The university purchased the recording studio from Tomblin in 1993 and established the first sound recording technology program in higher education in the Southwest. To date, Texas State is still the only university in the Southwest to offer a bachelor’s degree in sound recording technology.

Gary Hickinbotham and Bobby Arnold work with students in the Sound Recording Technology (SRT) program and serve as engineers at the Fire Station Studios. Their discographies and vitas are a virtual Who’s Who of recording projects. Hickinbotham literally started on the ground floor of the studio. While he began his tenure there as a carpenter, he quickly advanced to recording engineer and today finds himself passing along real-world skills to the top-tier of Texas State students selected for this unique and popular program. Arnold is the chief engineer at the Fire Station. He came to Texas State from Willie Nelson’s Pedernales Studios, where in the 1980s, he engineered and recorded one of Nelson’s most prolific decades. Both Hickinbotham and Arnold divide their time between mentoring SRT students and recording commercial projects in the Fire Station Studios. They share fond memories and shake their heads when recalling the paths that led them into this business.

How did people become leaders in the sound recording technology industry before there were formal training programs and degree plans? Baptism by fire, Hickinbotham and Arnold agree, and these men are proof of that.

When Hickinbotham set foot in what would become the Fire Station Studios, he was working a day job as a carpenter. The year was 1984, and music aficionado/attorney Tomblin was restoring the historic fire station to house law offices downstairs and the recording studio upstairs. Building bookshelves and framing steps leading up to the bathrooms may have seemed a far cry from the high tech world of recording, but Hickinbotham had his foot in the door. “Lucky had hired Southwest Pro Audio to install and operate the state-of-the-art recording system in his new studio,” he recalls. “Southwest Pro Audio’s crew was wiring the studio, and I was hanging around. When they found out I knew how to solder wires, they offered me a job helping with the install in the evenings.”

Ricky Mullens, the top recording engineer in Austin at the time, was hired to run the Fire Station Studios. Southwest Pro Audio completed the installation of the first completely digital recording studio in Texas, and Mullens hired Hickinbotham as his second engineer. “And I never looked back,” says Hickinbotham.

He worked on a myriad of successful projects during the “Lucky” years (referring to the years Tomblin owned the studio) and developed a name for himself in the industry, recording Sahm, Tish Hinojosa, Los Lobos, Omar and the Howlers, B. W. Stevenson, and others.

Arnold came into this profession in a similar way. Armed with a B.A. in economics from Georgia Southern, he moved to Texas seeking work on the fringes of the music industry. Hired as a security guard at Nelson’s Pedernales Country Club, Arnold found his way into the front offices by proving his prowess as a janitor. “When they found out that I could — and would — clean toilets, they promoted me,” he explains with a laugh.

Then came a lucky night when he was hanging around in the studio. The staff engineer had just been fired, and Nelson came around the corner and asked Arnold if he would run the board for an impromptu project. “Sure,” Arnold said. “I got in there and figured out where the knobs were, and we started that night on Willie’s Tougher Than Leather concept album.”

From there, Arnold went on to engineer a long string of solo and duo projects pairing Nelson with everyone from Roger Miller to Julio Iglesias, and from Ray Charles to Neil Young. In 1992, with a new family, Arnold applied for the job at Texas State as chief engineer for the Fire Station, with visions of health insurance and a state pension dancing in his head.

Hickinbotham and Arnold fondly remember the “early days” of the Fire Station Studios, like how great a clean and sober Stevie Ray Vaughan sounded when he came into the studio, just weeks after rehab. Or how fragile Hinojosa was when she came in to record “Something in the Rain,” for what was to become her Grammy-winning Folk Album of the Year, Culture Swing. Or the 36-hour, nonstop session with producer Bob Gallarza, who has been called “the Quincy Jones of Tejano Music.” (Arnold says, “That was a night that never ended!”)

Arnold looks down the quiet corridor. “Yeah, there are some great stories, songs and memories here,” he says. “Some good old friends have walked these halls.“