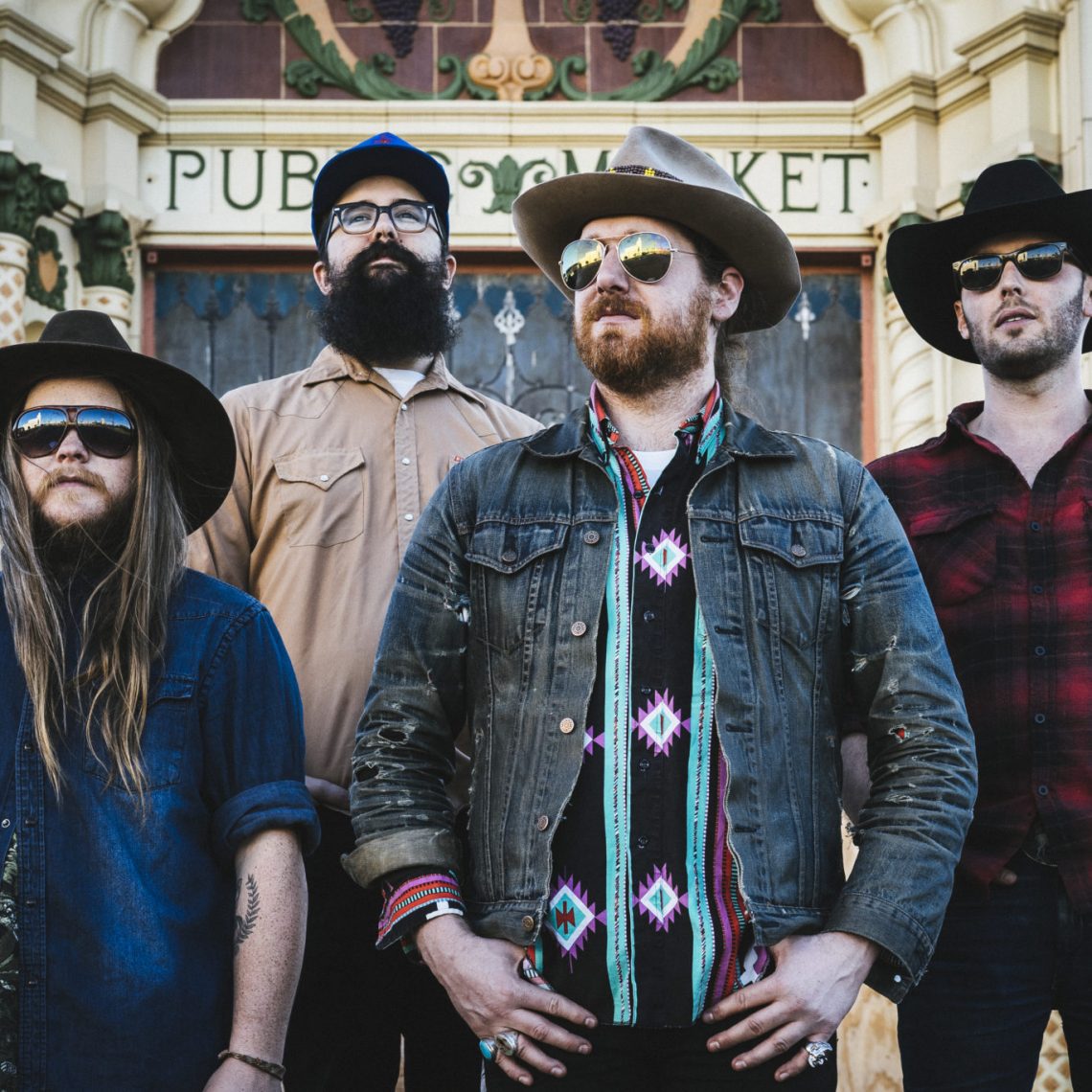 Austin, Texas — self-styled “Live Music Capital of the World” — is usually atypically quiet in March, turning into a veritable ghost town as the University of Texas student population scatters for Spring Break, the locals soak in the peaceful respite to tend leisurely to their gardens and clubs across town hang up their “Gone Fishing” signs. All of which is nice and all, at least for a while — but folks accustomed to a little more action in the River City can get a little restless come the middle of the month, once the novelty gets a little old. Thankfully, at least one downtown area venue will be breaking that deafening sound of silence all day long on Friday on March 18, when a host of Americana and Texas music’s finest come together to defiantly make Austin loud again at Lone Star Music and KOKE-FM’s ‘Dillo Mixer at Threadgill’s World Headquarters.

OK, all kidding aside … we know good and well that Austin is anything but sleepy during March, aka South by Southwest Month, when seemingly every club, restaurant, parking lot, and street corner boasts hours on end of live music performances by artists from all over the world. But together with our friends at KOKE-FM and Threadgill’s, we’re jumping right into the middle of the fray with a seven-hour, no-invite-needed free day party featuring a lineup we’re damn proud to call our own. 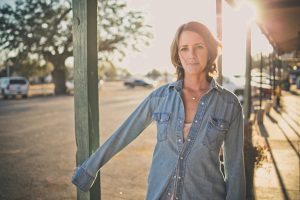 The day kicks off at 11 a.m. with a full-band set from Jamie Lin Wilson. Some folks will always call her a Trisha, a tag that happily still fits as the beloved band of Texas female singer-songwriters has emerged of late from a period of hiatus; but during that short break from the band, Wilson recorded and released one of 2015’s finest independent country albums, the exquisite Holidays & Wedding Rings. Following Wilson’s set will be Austin’s Chris King, leading his own band through a rocking selection of songs from his brand new album, Animal (releasing March 4). After that it’s time for the dreamy, transcendental psych-folk sounds of The Deer, one of the hottest young bands (led by Grace Park) to emerge out of San Marcos, Texas in recent memory, followed in short order by the critically acclaimed rising Texas singer-songwriter Parker McCollum, the up-and-coming Austin alt-country band the Harvest Thieves, and Athens folk-duo Cicada Rhythm. All before 3 p.m. — and then things promise to get really loud. 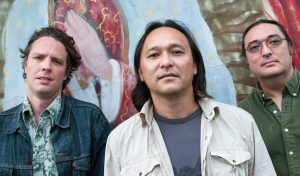 The Quaker City Night Hawks have been building quite a reputation and following all across Texas since their 2010 debut, but their forthcoming — and trust us, flat-out fantastic — El Astronauta (due May 20 on Lightning Rod Records) should officially blast the Fort Worth rockers into and beyond the national stratosphere. In their wake, Austin’s own Uncle Lucius promise to keep the party grooving  well into the late afternoon, when long-lost (but never forgotten) local roots-rock cult heroes Loose Diamonds (Troy Campbell, “Scrappy” Jud Newcomb, and Mike Campbell) reassemble on an Austin stage for the first time in, as Troy himself puts it best, “many moons.”

And speaking of local legends, closing out the day is none other than Javier Escovedo, founder of pioneering California punk band the Zeros and co-frontman of the mighty True Believers, arguably Austin’s greatest rock ’n’ roll band of the ’80s. Javier’s second solo album, Kicked Out of Eden, released in early February, is already one of this writer’s favorite rock albums of the year.

Not bad if we do say so ourselves — so, well, we are saying just that. With swagger. So make plans to join us, spread the word, and look for more details on our Facebook Events page and profiles spotlighting each of our ’Dillo Mixer artists on this website in the weeks ahead. In the meantime, here’s the full schedule:

Previous post All Aboard: The Old 97’s and friends join forces to raise money for charity:water