All Aboard: The Old 97’s and friends join forces to raise money for charity:water Tribute album “Desperate Times: Songs of Old 97’s” to feature Hayes Carll, Slobberbone, Kelly Willis and many more 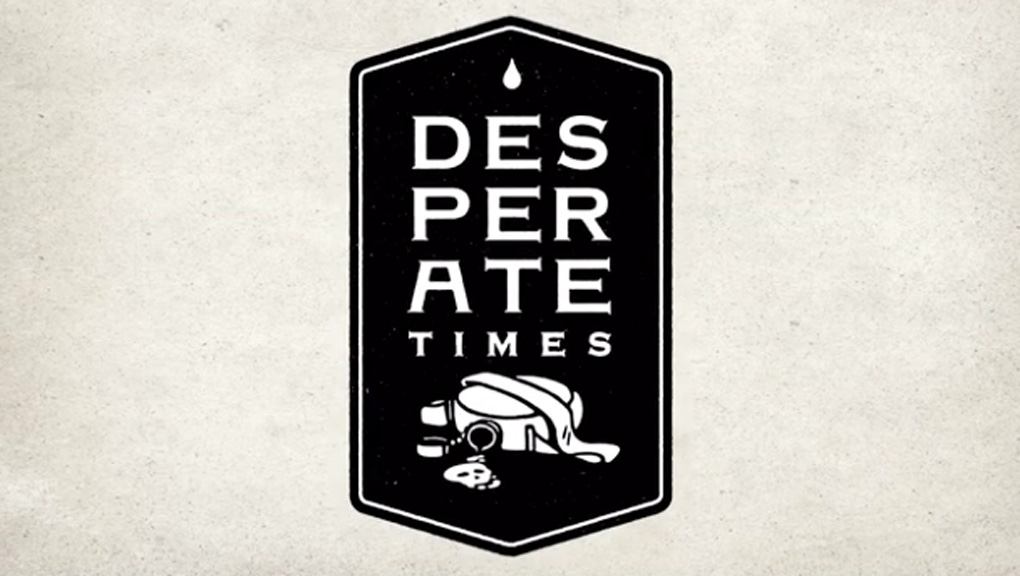 Now that the Old 97’s have been around for over 20 years, it is certainly high time for a group of like-minded, admiring artists to pay tribute to the alt-country pioneers. And what better way to honor the Dallas-born band than by covering many of their best songs for a worthy charity?

That was the idea behind Desperate Times: Songs of Old 97’s, which will be released digitally on March 4 at the end of its PledgeMusic campaign (backers who hop onboard the train before then can also order the album on strictly limited CD or vinyl.) Proceeds will go to charity:water (charitywater.org), an organization dedicated to helping every corner of the globe gain access to clean water. 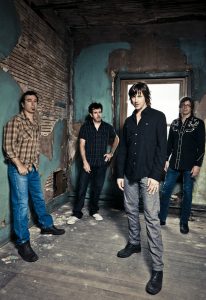 The project was conceived by Jeff Neely, the brains behind the Old 97’s website. He has long wanted to help charity:water fund a project that would give clean water to an entire village, and the band was all too happy to lend its support to his altruistic vision. According to lead guitarist Ken Bethea, the Old 97’s have mainly assisted by helping to line up artists to contribute time and talent to the project. Hayes Carll, Ben Kweller, Polyphonic Spree, Those Darlins, Kelly Willis, Centro-matic’s Will Johnson, Slobberbone, Shinyribs, Monte Warden, Sara Jaffe, the Deathray Davies, Grey Griffin, the Travoltas, Occasional Milkshake , and Wester Star each picked a 97’s tune to make its own. Bethea, who says he was most intrigued at the thought of what psychedelic choral-rock collective Polyphonic Spree would come up with, is really impressed by the showing of support.

“They were really nice in donating their time and energy,” he says. “Putting together a cover for no money isn’t always the easiest thing to do, especially when a lot of these bands don’t necessarily live near each other. Like us, they usually just get together to tour and make records.”

For the most part, the roster is made up of acts that have joined the Old 97’s on the road at some point over the past two decades. Some, such as the Deathray Davies were early companions, while the O’s, Those Darlins and Western Star are bands that have been more recent openers. Brent Best, lead singer for Slobberbone, and Will Johnson have both been around the 97’s for pretty much the band’s entire existence.

“We picked ‘Melt Show,’ because that song comes from the early era when we were playing together a bit,” says Best. “We were both kind of the only country rock bands really hitting it locally at the time — that I remember — and that train beat was a shared touchstone.”

For Johnson, who has also interpreted the work of Woody Guthrie as the member of New Multitudes, it was the unique nature of the Murray Hammond-sung “The Color of a Lonely Heart is Blue” which attracted and challenged him. “I was drawn to the lyric and the overall vibe,” he says. “I worked up a maudlin, syrupy demo version of it and sat on it for about two months, and then, on the day of the session, I changed everything.”

Order Desperate Times: Songs of Old’s before March 4 via the PledgeMusic page here. 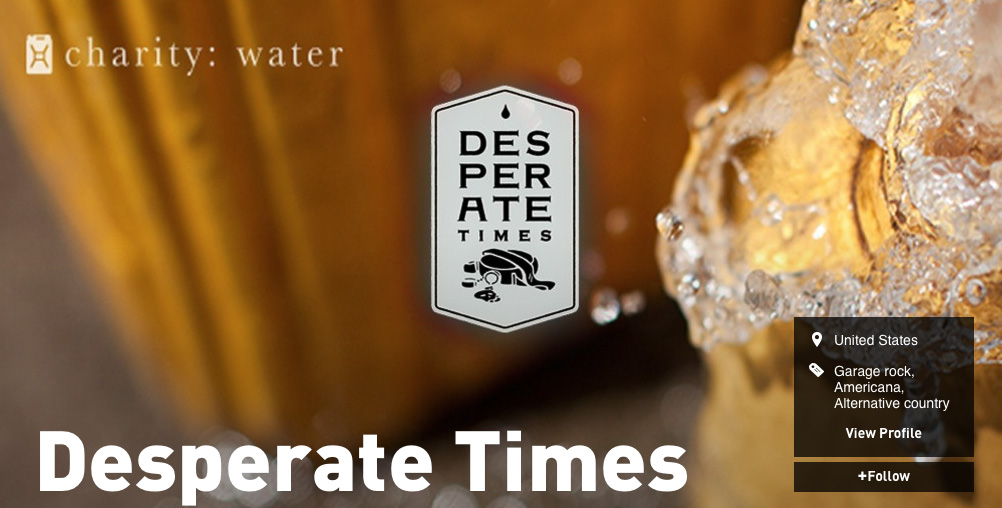 Previous post Javi Garcia vs. “The Great Controversy” ... round 2