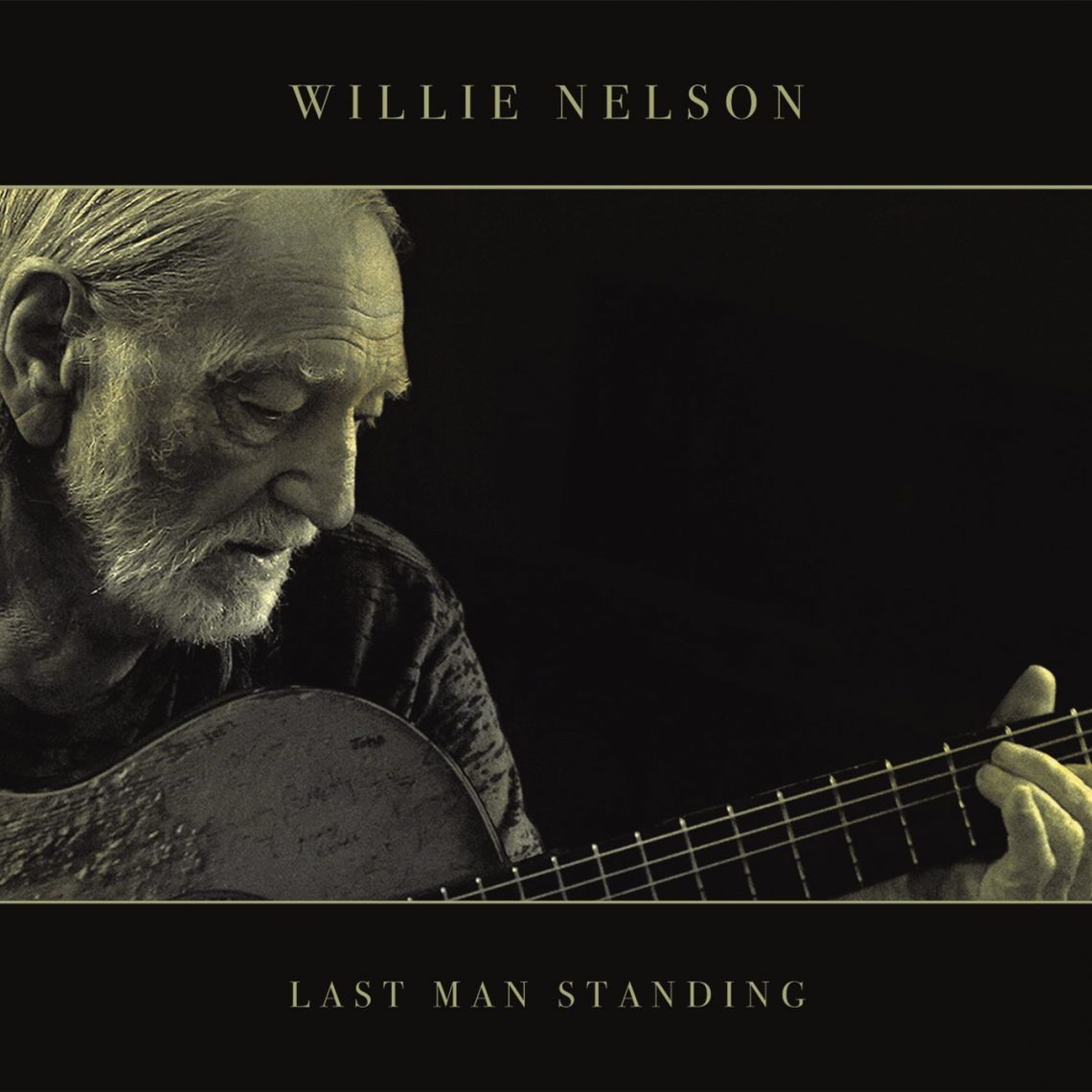 In an industry where even successful musicians seem reluctant to dole out too much product — there’s just not enough people buying records anymore, it’s harder to stand out in a crowded marketplace, the real money’s in the live show, etc. — Willie Nelson is, yet again, happy to zig where most folks would zag (rolling-papers allusion intentional). Somebody, even in a fractured marketplace that’s often unkind to its elders, must be buying it, because Willie has something new to sell with a regularity that would be admirable for an artist 1/3 of his age. He doesn’t need to strategize release dates like an in-their-prime commercial powerhouse, and he’s too restless to wait every few years to record and tour like the justifiably beloved and revered icon that he is. Everyone wants to work with him, and by all accounts Willie works well with others, whether it’s ambitious recontextualizers like Daniel Lanois or Ryan Adams or Nashville mainstream warhorse Buddy Cannon, his go-to producer over the last decade or so.

Similar to last year’s worthwhile God’s Problem Child, Cannon co-wrote this batch of all-new songs with Nelson and framed them with the sort of unfussy production that just lets Willie do what Willie does. There’s lots of warmly laconic vocals, lots of Mickey Raphael harmonica, lots of the kind of chunky acoustic riffs you only get out of Willie plus Trigger. Unlike some of his other relatively recent studio efforts, it’s neither built around a gimmick (female duets, Gershwin songs, reggae) or auspiciously sprinkled with them (no Coldplay or Dave Matthews covers, no Snoop Dogg cameos). If Cannon’s the only filter here, he seems disinclined to rewrite the book or get in the way. And that’s a good thing, because if someone with as many years and miles on them as Willie Nelson has something new to say, we owe it to ourselves to listen.

As with recent projects by other songwriting survivors like John Prine and Billy Joe Shaver, Willie doesn’t ignore the elephant of mortality in the room on Last Man Standing. Since tales of the hard-traveling 85-year-old’s illness — legitimate or otherwise — have been rumor and clickbait fodder for years, his recent albums have acknowledged that it’s a bit of a marvel that new Willie Nelson albums exist at all. Where his old pal Johnny Cash often approached that with a heavy hand, Nelson takes it on with a characteristically lighter touch, somewhere between Zen acceptance (“I’ll Try to Do Better Next Time”) and dad-joke comedy (“Bad Breath,” as he says, “is better than no breath at all”). The title track is a little of both, toasting longevity for both the liability and the triumph that it is. Outliving your peers might be lonely and exhausting, especially when you don’t let it slow you down much, but it’s a badge of honor in and of itself.

But mostly, Nelson just doesn’t take on mortality at all, letting whatever peace, wit, and wisdom old age has afforded him guide the songs without being their sole objective. He’s always been as good as the next honky-tonk legend at penning songs of love, loss, booze, and travel, and a cut above (or at least enigmatically sideways) when it comes to more philosophical numbers. It’s easy to imagine the statement-of-purpose title track taking up a coveted spot on his only-occasionally-updated live show set list, but here’s hoping the endearingly chummy “Me And You” gets some stage time as well; it’s a simple number, yearning for a calmer and friendlier world to a spry beat, but it’s fun trying to figure out whether he’s addressing it to some specific friend, his beloved audience, or possibly the Almighty Himself.

Not every track is essential or 100% successful; lyrics about being “Ready to Roar” don’t quite jibe with a gently swinging beat and plainspoken delivery, and numbers like “I Ain’t Got Nothin'” and “She Made My Day” are pleasant enough without really sticking to the ribs. But elsewhere there’s some well-earned poignancy (“Something You Get Through”), some chugging humor (“Don’t Tell Noah”), and a worthy apparent sequel to his classic “Heaven or Hell” (“Heaven is Closed”). “Heaven is closed, and hell’s overcrowded,” he muses, “so I guess I’ll just stay where I am.” More power to him. If Willie gets another decade, we probably get another 20 or so albums, and some of them are bound to be just as fun as this one. — MIKE ETHAN MESSICK