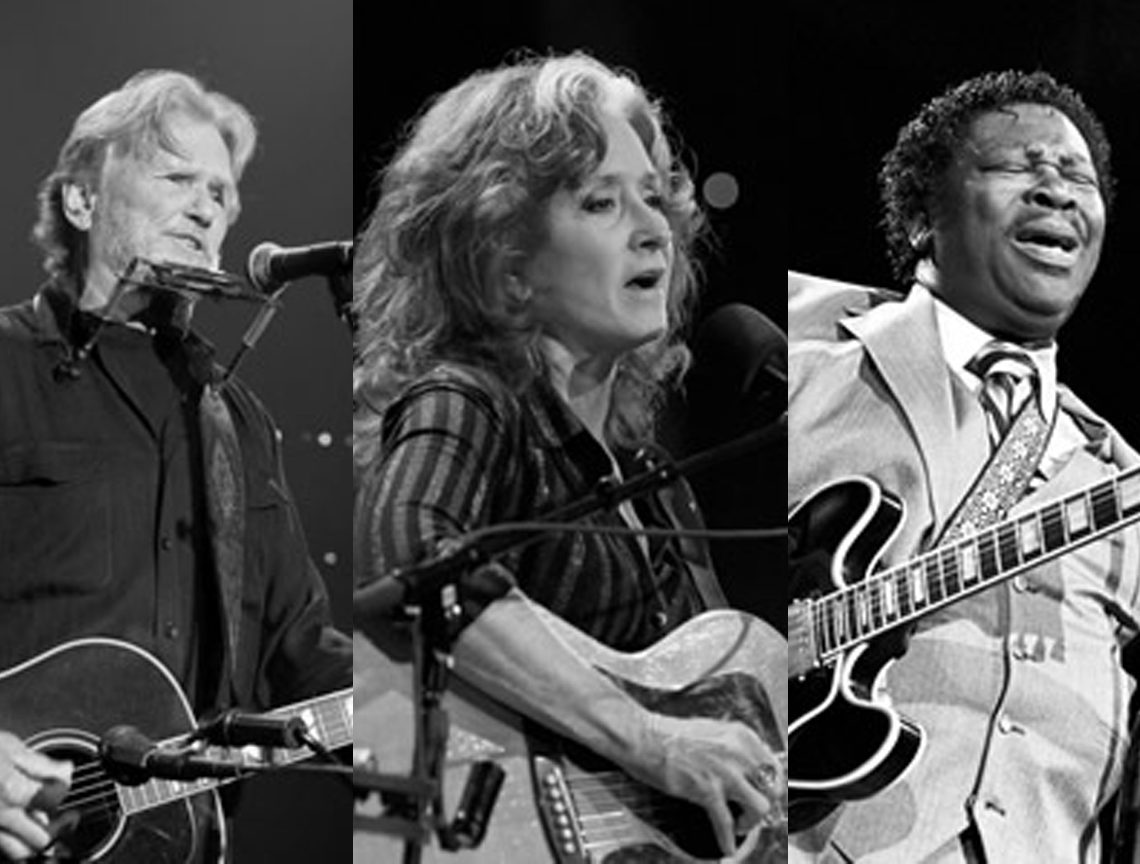 The event will be edited into a special episode to air during ACL’s 42nd season, which starts this fall. Performers already taped for next season include Robert Plant, Rhiannon Giddens, My Morning Jacket and Paul Simon.

Austin City Limits launched the Hall of Fame in 2014, its 40th-anniversary season, to celebrate artists and others who helped turn the series into one of the longest-running — and most respected — live-performance shows in television history. Raitt, Clark and Kristofferson have performed at previous inductions; Maines led the house band both years.

Austin City Limits also is in the midst of a Kickstarter campaign to fund music- and archival-footage licensing for its documentary, A Song for You: The Austin City Limits Story. Directed by Keith Maitland, the 91-minute film made its world premiere in March at South By Southwest. To donate, click here.