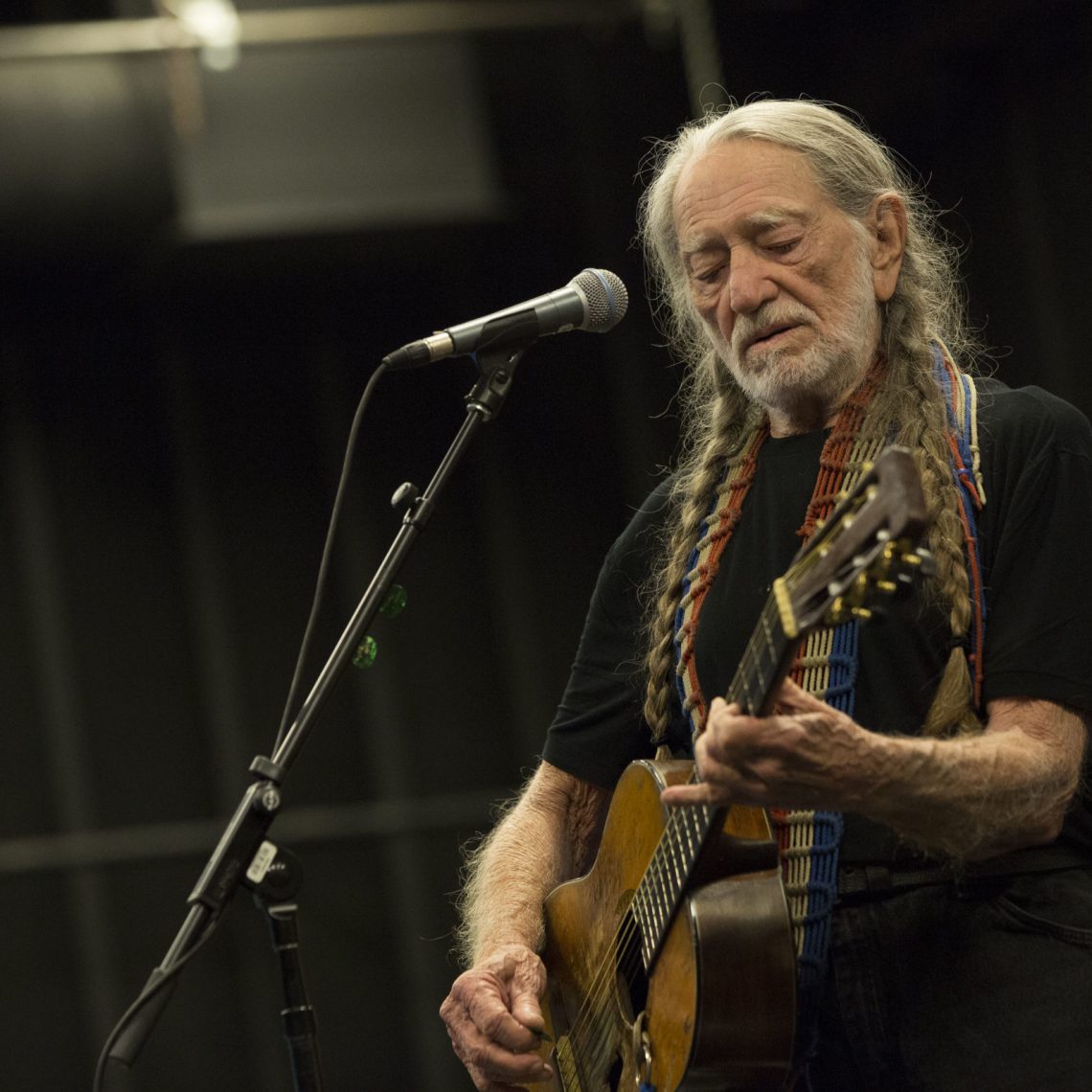 For an annual tradition now into its fourth decade, Willie Nelson’s 4th of July Picnic has always had a funny way of being unpredictable. It’s held every year on or around Independence Day, except for the odd years when it’s not held at all, and even though it’s held in Willie’s native Lone Star State more often than not, it’s been known to pop up in seemingly random spots all over the country — from Vegas to Washington State to Giant Stadium in New Jersey. But over the course of the event’s long and storied history, it’s occasionally returned to one spot for a few consecutive summers in a row — most recently for the better part of a decade (on and off) in the Fort Worth Stockyards. And if showing up in any one spot even twice counts as a trend, Willie and his Picnic seem to have now found a happy home again right back in Central Texas. It was announced on Monday that for the second year in a row, the Picnic is coming to the Circuit of the Americas Austin360 Amphitheater. 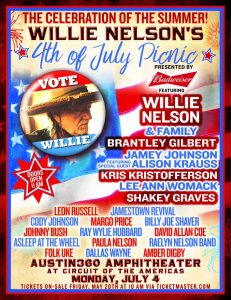 Performances throughout the day will be held on both the main Austin360 Amphitheater stage and on a second stage on the facility’s Grand Plaza (an area also featuring picnic tables and vendor booths.)

Tickets for this year’s Picnic, which will be held Monday, July 4, go on sale this Friday at ticketmaster.com, circuitoftheamericas.com, and all Texas Ticketmaster outlets. Reserved seats are going for $85, general admission “pit section” spots for $65, and lawn seats for $39.50. “Outlaw” ($200), “Trigger” ($400), and “Shotgun” ($500) VIP packages are also available. The gates open at 11 a.m. and the music will go all day and into the night — which will be capped, naturally, with what’s being billed as a “very special” fireworks display.