Will T. Massey named Songwriter of the Year by Austin Songwriters Group 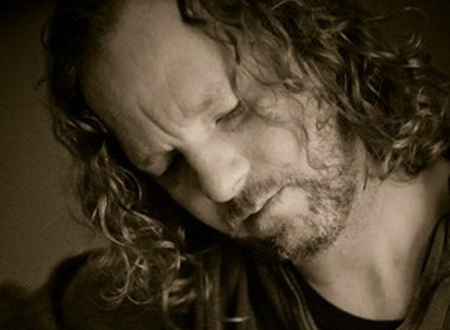 In Los Angeles, they say, nearly everyone has a script in their back packet. But in Austin, where there may be more songwriters per capita than there are screenwriters in the City of Angels, it’s a journal of lyrics, a self-produced CD of original music and a headful of new song ideas that everyone seems to be walking around with.  So you know you’re a songwriter’s songwriter when you’ve been designated Songwriter of the Year by the Austin Songwriters Group (ASG). In early August, after being judged by Nashville industry pros and Austin musical elite, this year’s title went to Will T. Massey, the San Angelo native who had a major-label release on MCA in the early ’90s, but subsequently walked away from the business to grapple with personal issues. For a songwriter that Rolling Stone once dubbed “an original voice from Texas,”  the ASG honor confirms that that his latest songs are on-target and finding their mark. “I won with recent material,” says Massey, “so I feel validated in the way I’ve been recently working. That feels great.”

Massey considers himself a survivor these days and credits his fiancé, photographer Valeri Fremin, for helping get both his life back on track and his music back out there were it deserves to be heard. “I never wrote about love before,” he adds, “and now I can from a very positive place.”

Massey, who hopes to have a new CD in the coming year, received studio time as part of the award, but he’s also excited about the responsibility the title brings: to serve as an ambassador of sorts for ASG. The Austin Songwriters Group has grown by leaps and bounds in the past five years, notes executive director Lee Duffy, because of the presence of veteran Texas musicians such as Massey, Joe Ely, Will Sexton, Kimmie Rhodes, Stephen Doster and David Halley and its “no fluff” approach that makes it a real resource to those still honing their crafts. “For Will, it’s still all about the song,” adds Duffy, “and he really listens to everyone’s work. It’s really inspiring to see how much he cares and how encouraging his words can be for others.”