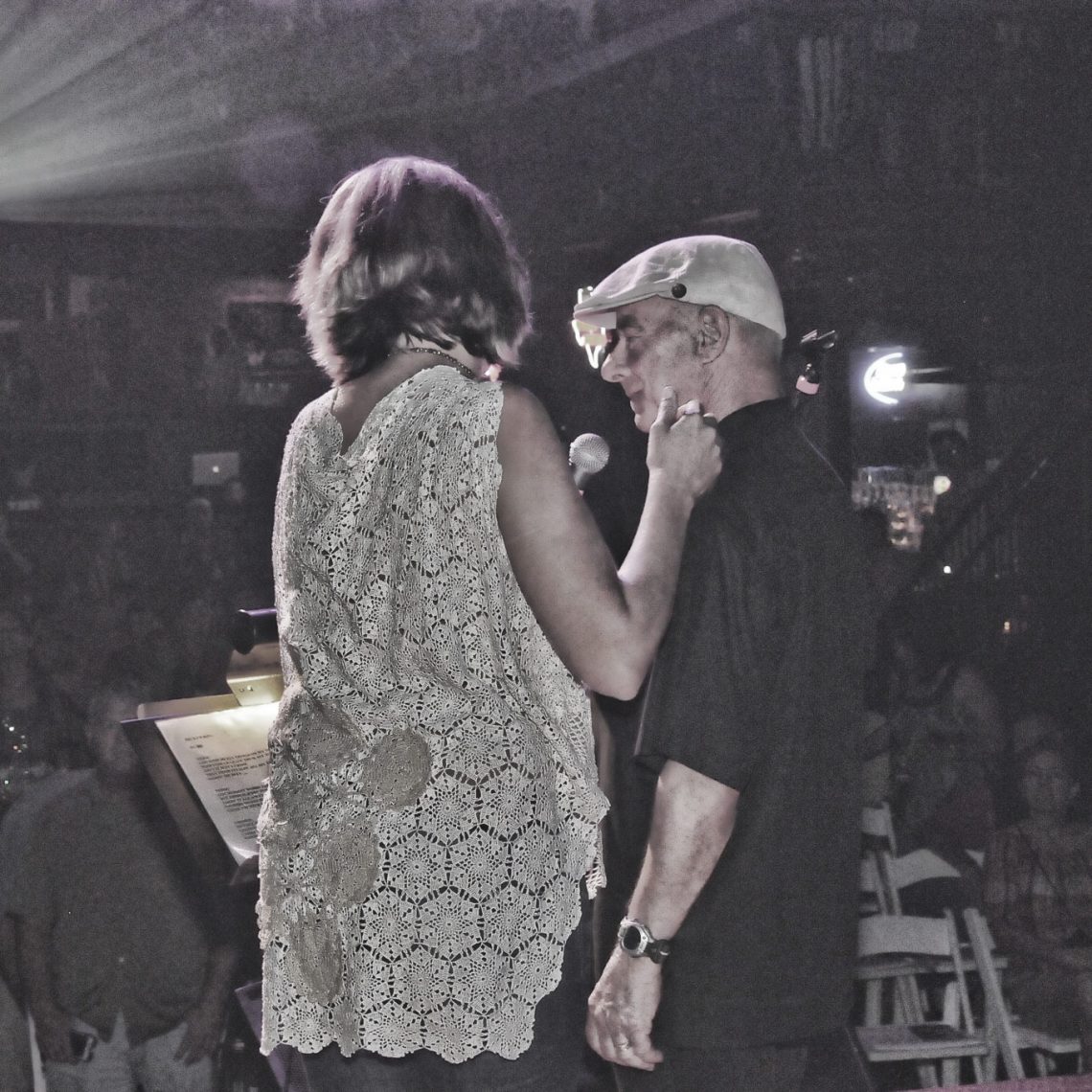 The artists and fans who came together at the Texas Music Theater in San Marcos on Sept. 2 for “A Labor of Love: A Musical Salute Honoring Lucky Tomblin” helped raise more than $17,000 for CASA of Central Texas, an advocacy group for abused and neglected childern in the court system. Performers included Delbert McClinton; the Texas Tornados; Terri Hendrix; Ponty Bone; a “pianorama” jam featuring Earl P. Ball, Floyd Domino, Emily Gimble, Nick Connolly, Red Young, and Gray Gregson; and Tomblin himself, singing with his own all-star band. U.S. Rep. Lloyd Doggett (D-25th) was also on hand to thank Tomblin for his contributions to the Texas music scene as well as for his philanthropic work, and San Marcos Mayor Daniel Guerrero proclaimed Sept. 2 “Lucky Tomblin Day.” 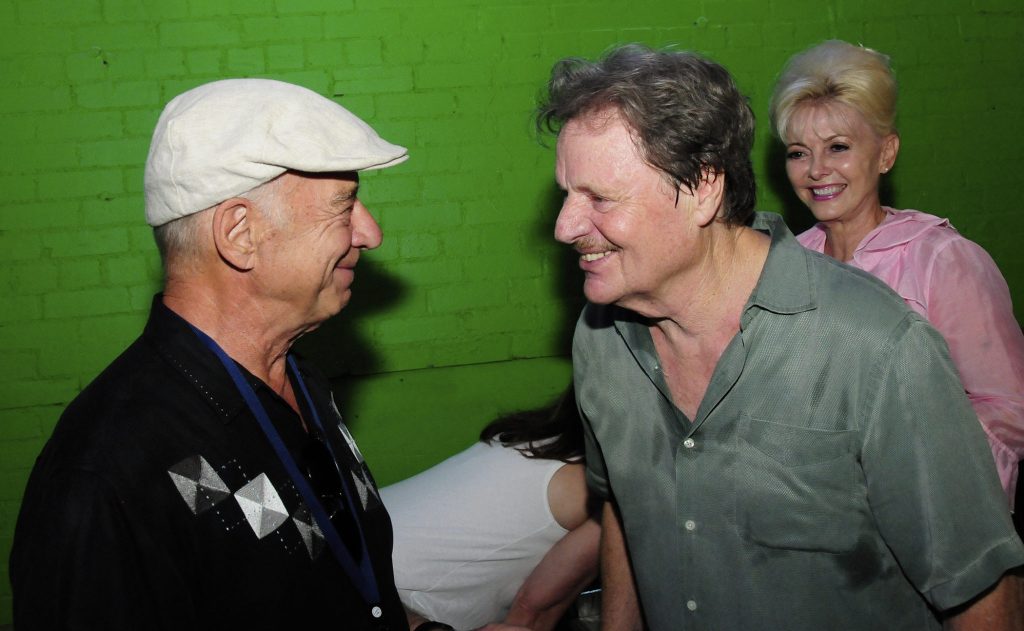 Man of the hour Lucky Tomblin with Terri Hendrix (onstage, above) and with Delbert McClinton backstage at the Texas Music Theater. (Photos by Diana Finlay Hendricks)

Next post Will T. Massey named Songwriter of the Year by Austin Songwriters Group