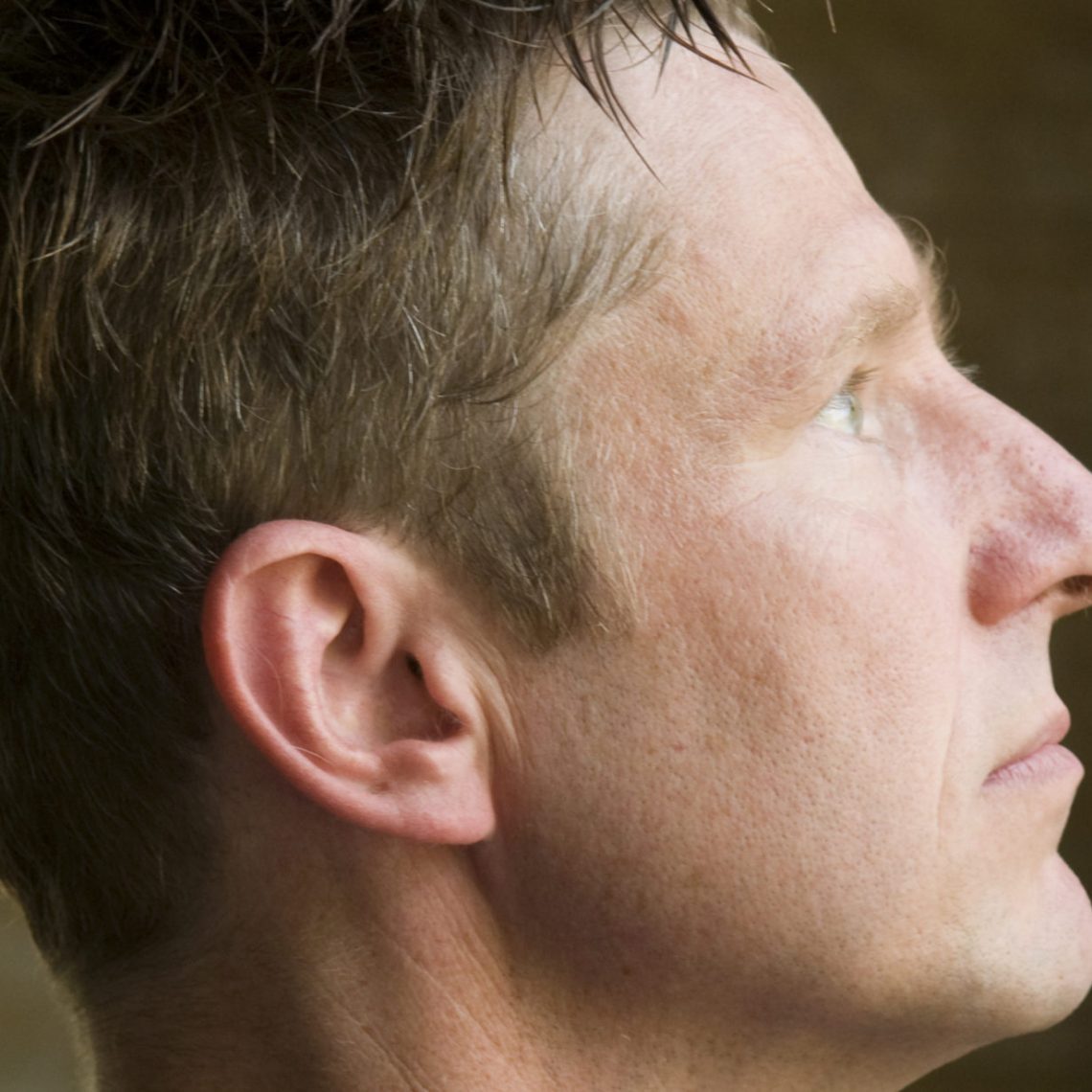 “A little sincerity is a dangerous thing,” Oscar Wilde once claimed, “and a great deal of it is absolutely fatal.” 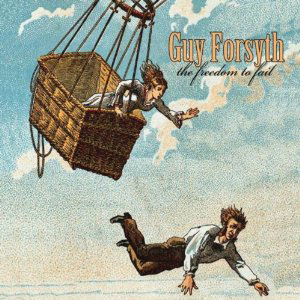 Exception: Guy Forsyth. The longtime Austin resident rolls against Wilde’s odds on The Freedom to Fail – the former Asylum Street Spankers leader’s first studio album of new songs since 2005’s Love Songs: For and Against – and he scores greater for the gamble. Forsyth’s buoyant new collection weaves equal measures heart (“Should Have Been Raining”) and hope (“Econoline”) through a dozen portraits of infinite motion all unimpeachably genuine. It’s a record whose peaks, like “Balance,” chart straight courses toward personal fulfillment.

According to the deeply earnest songwriter, that journey was largely inspired by his young daughter.

“These are almost all songs I’ve written since becoming a dad (five years ago),” Forsyth says. “I know the most valuable thing I can do for my daughter is allow her the freedom to make her own mistakes and not try to protect her from things. You ultimately want to protect your kid from life, but you need to give them the tools to deal. Having a kid has connected me to the world way more than anything else I’ve ever done. Suddenly I’m on a calendar that isn’t mine.” 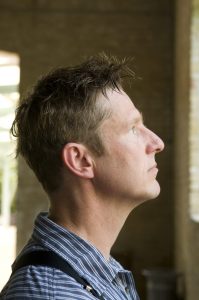 Forsyth immediately issues his blueprint. “Plant a little seed in the heart of a child,” he sings on the gravel-grinding opener, “Red Dirt.” “Too much talk and she won’t learn to listen/Too much silence and she won’t speak/Too much fever and you spoil her/Not enough and you make her weak.” Accordingly, Forsyth slices life by raising more questions than answers (“Sink ’Em Low (The Holler)”). Straightforward storytelling frequently provides the most vibrant moments (the excellent “The Hard Way”) and shades his own vulnerability (the touching parting gift, “Home to Me”).

The Freedom to Fail’s key lesson: Handle life’s curveballs with dignity. “I don’t want to aggrandize fuck ups,” Forsyth says. “Take your clichéd country or hip-hop artist, who are a lot more similar than you might think, and if it’s all bitches, beer and guns, that’s not the record you want your daughter to listen to, nor the young man who’s gonna be taking out your daughter. At the same time, you can’t shield them.”

Forsyth addresses deep stuff but never indulges in heady moralizing. Instead, he wisely tempers narratives with a wildly diverse and energetic rhythm section. The Freedom to Fail seamlessly serpentines between balladry and blues and syncopated jazz and field gospel with an ease that boldly suggests all songs arrive branded within a single and uncompromising genre: music. His seemingly insatiable quest for the next fresh twist allows Forsyth to convincingly unite the scattershot styles while spotlighting his ambitious aim.

Ultimately, Freedom to Fail shows Forsyth growing exponentially as a songwriter. He succeeds with grace (“The Things that Matter”) and gratitude (“Thank You for My Hands”).

“I still want to write about ecstasy, that thing that transcends the boredom of every day life that we see around us,” Forsyth says. “As a writer, I don’t have a use for blind optimism and I don’t have a use for super-realistic nihilism either. You have to continue directing yourself to them and to look for elegant, rational solutions. Spirit is a part of that. Emotion is a part of that. Making a choice. Decide to do the positive thing even if it isn’t the easy or simplest. Yet my daughter has to figure out things herself. You can’t let someone else tell you what matters.”