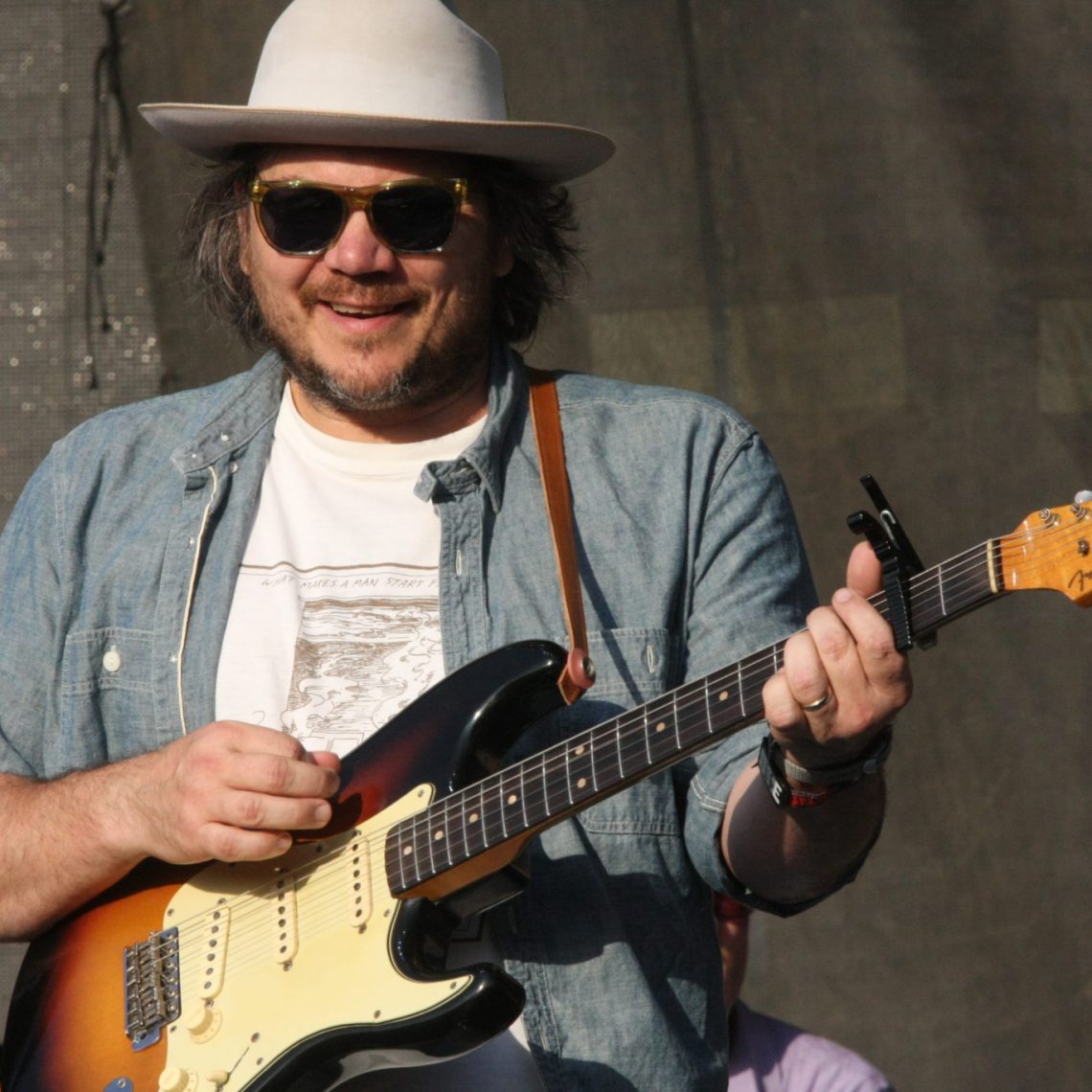 For its 12th year, the Austin City Limits Festival had intended to expand to six days, but only made it to five before an overnight deluge flooded Austin’s Zilker Park, forcing the first-ever cancellation of an ACL festival day. So those who attended the first weekend, Oct. 4-6, got to see Sunday headliners Atoms for Peace and/or Lionel Richie, while those who’d planned on attending only the Oct. 11-13 weekend missed out.

That is, unless they made it to one of several hastily organized replacement shows at local venues or, in Richie’s case, a private home. Word that Atoms for Peace, featuring Radiohead’s Thom Yorke with Nigel Godrich and Red Hot Chili Peppers bassist Flea, would play Austin City Limits Live at the Moody Theater caused a line to start forming Sunday afternoon. (Festival promoter C3 Presents also promised single-day refunds.) Other acts found other options, or enjoyed a paid day off. 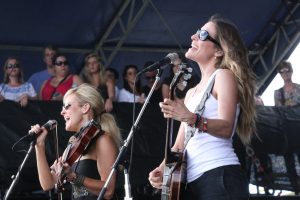 But for the five days the show went on, it was a typical mashup of talent ranging from hot to “who?”. Or vice-versa. As usual, the smaller stages featured some of the most intriguing sets. Rising Americana stars Shovels & Rope, Holly Williams (granddaughter of Hank), Valerie June, Shinyribs, and the Court Yard Hounds (featuring two-thirds of the Dixie Chicks) delighted audiences who caught their sets. Young British folkie Jake Bugg pulled out a cover of Neil Young’s Rust Never Sleeps classic, “Hey Hey, My My (Into the Black)”; and perennial faves Wilco seemed like relaxed elder statesmen.

As a whole, the roster seemed less exciting than in previous years, except to those who equate ‘80s icons Depeche Mode, the Cure, and Richie with awesome. Friday night on the first weekend, one fan walking away from Depeche Mode’s stage to catch MUSE across the park aptly dubbed it “nostalgia versus now.” Saturday night, the Cure faced off against Kings of Leon, and the first Sunday, the rhythm-exploring Atoms entertained those who preferred dancing on the ground to hearing Richie sing about ceilings.

Speaking of dancing, DJ Kaskade (Ryan Raddon) earned quite a bit of buzz for the dance party he set off that first Friday. Durham, N.C., vocal sextet Delta Rae, featuring three siblings, showed their arena readiness with a set of pop, blues and gospel-influenced tunes including “Dance in the Graveyards” and a dynamic cover of Fleetwood Mac’s “The Chain.” And reunions of Austin’s True Believers and Nashville-based favorites the Mavericks were among Saturday’s highlights; both nearly rocked the roof off the so-called gospel tent.

Sadly, the festival still insists on putting artists such as Neko Case on the Austin Ventures stage, where they can barely be heard over sound bleeding from larger stages nearby. But since it’s unlikely that stage will ever go away, one can only support and sympathize. Or wander off to see another act … or stay away from the festival and try to catch favorites during aftershow or mid-week club appearances. With the festival stretched to two weekends, many acts had opportunities to play club shows, make radio-station appearances and/or do actual Austin City Limits tapings. None of which got flooded out. — Lynne Margolis