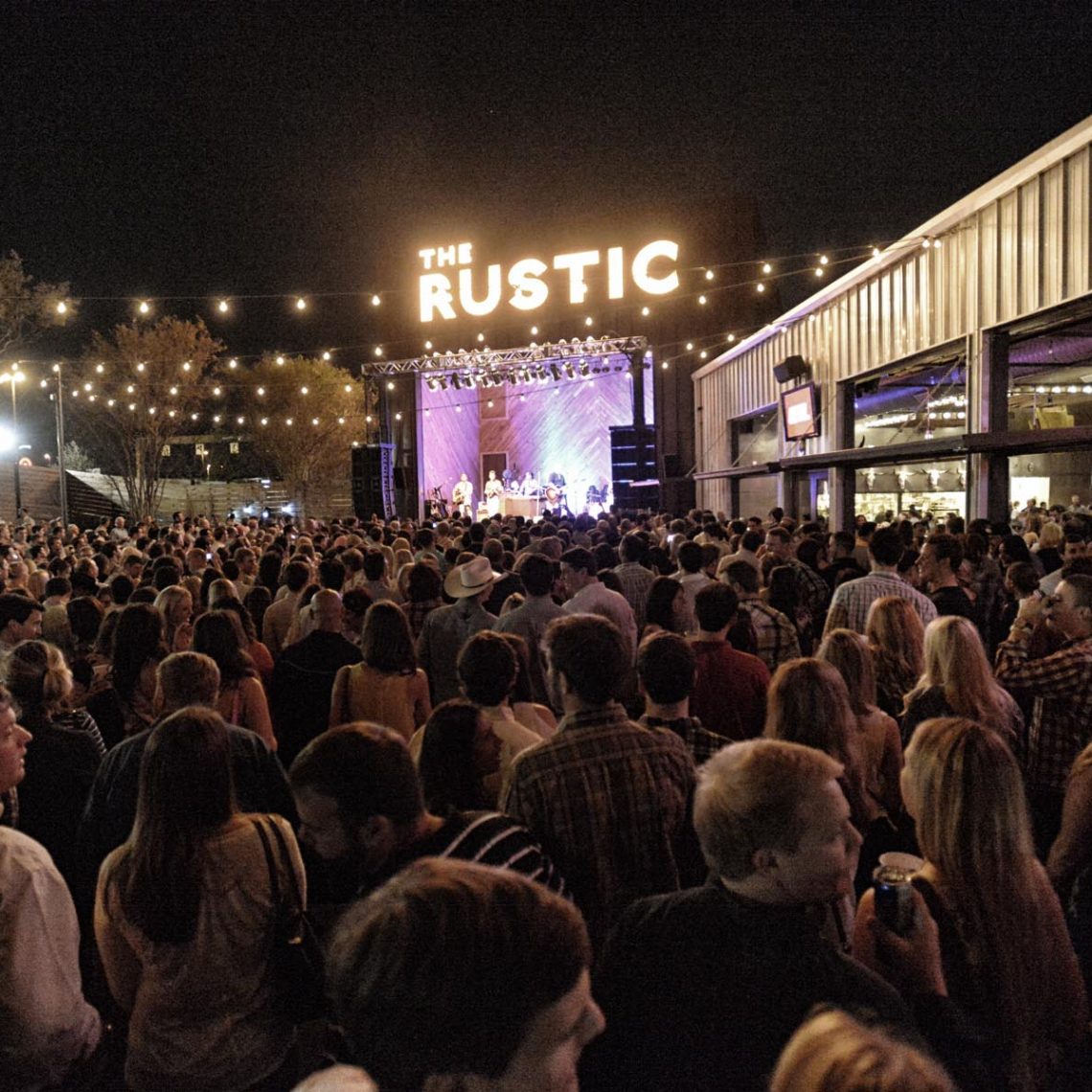 “Tonight’s a big deal,” says Pat Green, offsetting his visible anxiety with a slight chuckle. “I’m more nervous about playing tonight than I was when I sold out the Astrodome a few years ago.” 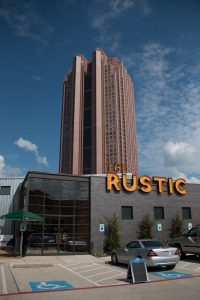 As one of the most popular performers on the Texas music scene of the last 15 years, Green is used to playing in front of crowds much bigger than the one in store for him on this night in October — not to mention lots of venues and festivals far bigger in size than a Dallas restaurant. But his nerves are understandable, given that tonight’s performance just happens to mark the grand unveiling of his restaurant/concert venue — the Rustic — and like any first-time restauranteur on opening night, his palpable excitement and pride is held in check by a serious case of the jitters.

Green, of course, is not the first music artist to ever attach his name and reputation to a restaurant or bar. But there’s no mistaking the Rustic for, say, another branch of Toby Keith’s flag-waving tourist trap or Jimmy Buffett’s Margaritaville. Situated along Central Expressway near downtown Dallas, the spacious but inviting Rustic is a jewel of good taste. Thanks to a gorgeous interior lined with an assortment of woods and perfectly placed industrial fixtures, the accessible yet high-minded menu, and the all-star cast behind its creation, the Rustic could easily have been named the Refined.

After teaming up with a longtime friend, Kyle Noonan, and his partner, Josh Sepkowitz — the two brains behind FreeRange Concepts — Green became more than a face to a new bar; he assumed the role of a businessman who understands that venues depending only on musical success often have a difficult time surviving. Green certainly found a like-minded associate in his buddy Noonan. FreeRange Concepts, after all, is the group responsible for a Dallas dog park with breakfast tacos and great burgers and, in another part of town, a bowling alley with killer cuisine and craft beer.

“When Kyle and FreeRange first approached me about opening a new venue, I told them it couldn’t be a music venue with a restaurant that just happens to be attached to it,” says Green as we walk around the bar area. “It had to be a successful restaurant that would stand on its own that happened to have a music venue, also. When you look at Billy Bob’s and places like that, they’ve found a way to be successful that doesn’t solely rely on ticket sales.”

Indeed, the Rustic may prove to offer the tastiest food of any Texas music venue — not to mention one of the most adventurous menus. Deep-fried slivers of cactus, wild boar meatballs, and buttermilk-soaked calf-fries deep fried and spiked with Tabasco are highlights — and that’s just on the appetizer side. The whole menu features food sourced from Texas farms and ranches (and fresh seafood from the Texas gulf), a commitment to buying local that Noonan says will continue. Using his own happy memories of open-air cookouts in the Hill Country as inspiration, Noonan installed a system where three different woods will be rotated regularly when smoking menu items such as quail. On opening night, a combo of pecan, oak, and hickory were sending intoxicating wafts of smoke throughout the bustling kitchen. 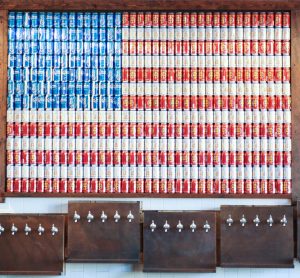 The focus on Texas purveyors extends well beyond the grill. The back wall of the bar shows over 40 beer taps placed underneath a massive American flag fashioned out of empty beer cans; all of the taps will only dispense Texas brews, including rare-in-Dallas offerings from upstarts such as South Austin Brewery. Of course, for folks who’ve made their way into the Big D for one of what Green calls “30 big-ticket shows a year” moving forward (with music from local and regional acts on tap up to four nights a week), there are also plenty of Dallas-brewed Stouts, IPAs, and Pilsners to choose from. (And if you can’t decide, just try whichever beer is currently being offered from the local Peticolas Brewing Company — you can’t wrong there.)

As impressive as the beer selection is, though, Green is particularly proud of the bar’s countertop, which is covered in sturdy sheets of copper overlaying one another. He says he wanted it to look “like some of the bars I went to when I was younger.” 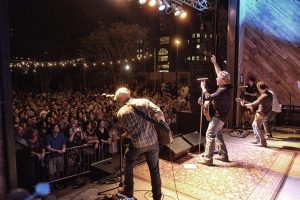 The bar may reflect Green’s personal design instincts, but it’s the outdoor concert and dining space that bears his name: “Pat’s Backyard.” And come showtime, after the sun dips below the downtown Dallas skyline, the still verdant lawn area is packed with a jubilant crowd of 1,500 fans, singing along to Green’s set-opening tune “Carry On” under strands of lights and a perfect night sky.

Not bad at all for an opening night.