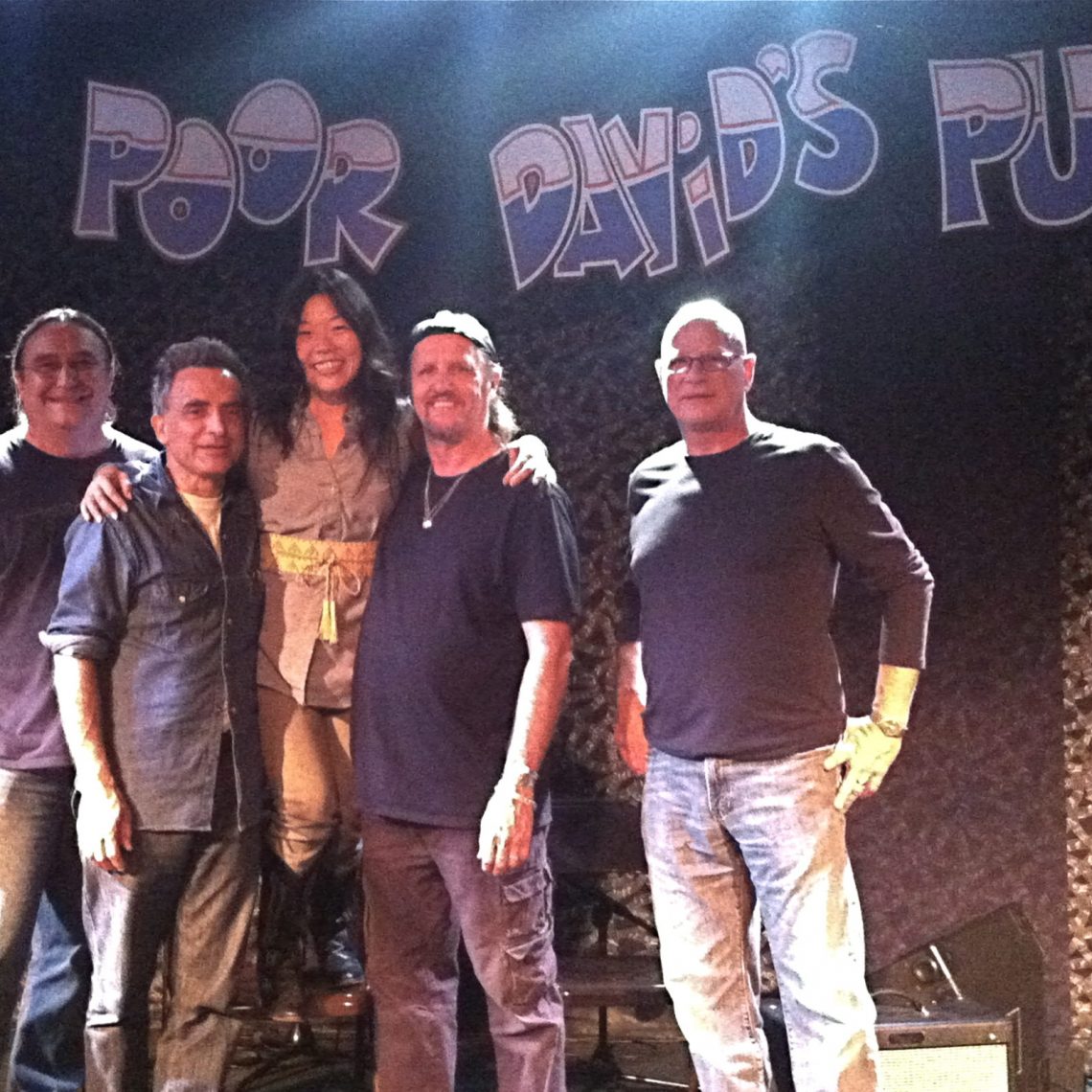 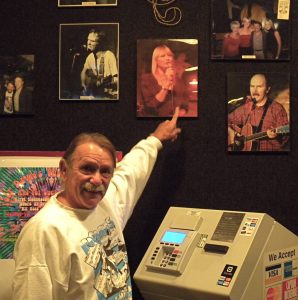 Dallas. It’s the city where Stevie Ray Vaughan was born, Ray Wylie Hubbard grew up, and Robert Johnson recorded. And yet despite these facts, this jungle and jewel of a city (to paraphrase Jimmie Dale Gilmore) is not necessarily thought of as a music town.  But David Card, also known as Poor David of Poor David’s Pub, would certainly take issue with that sentiment, and with good reason.

But don’t take his word for it. Just study the photographs covering the Pub’s walls.  You’ll find Townes Van Zandt, Guy Clark, Mickey Newbury, Jerry Jeff Walker, Doc Watson, Lyle Lovett, Mary Travers, Robert Hunter, and many more who’ve played Poor David’s over the past 35 years. Card has seen them all, and he can also tell you about the Dixie Chicks’ first gig in Dallas, the night when Eric Clapton stopped in to see Paul Butterfield play, and when Delbert McClinton literally had folks dancing on the tables. 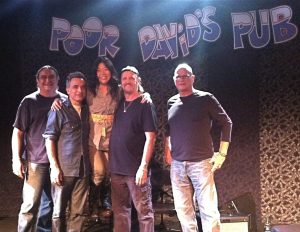 “As a songwriter in North Texas, you knew you needed to show up at Poor David’s Pub to hear great songwriters and see what they do up close … and not only can you see established songwriters, but also the people who are going to be next,” says musician Owen Temple, 2007 winner of the B.W. Stevenson Singer-Songwriters’ Competition. The competition, entering its 25th year at Poor David’s, not only memorializes one of Texas’ great songwriters, but promotes new talent. Winners, who include Gordy Quist, Adam Carroll, and most recently, Emily Elbert, receive a cash prize and an opening gig, providing them with a valuable opportunity to reach new audiences.

What has become Dallas’ preeminent listening room evolved from a McKinney Avenue dart bar. The ever-astute Card started experimenting with music in the late ’70s to pick up business, but noticed that music changed the tenor of the patrons. “People were there for the music and they were happier,” he says. “They weren’t necessarily there to drink as much beer as they could and then puke out the front door.” In 1979, he booked Texas songwriter Steve Fromholz, who drew an over-capacity crowd, and “not only was it knockout business, it was a lot of fun,” Card recalls.  Soon, dart throwers were replaced with guitar slingers, and Card found himself in the music biz.

After the lease on McKinney expired, Poor David’s moved to lower Greenville, about a block from Roxy Gordon’s house, where Townes Van Zandt was sometimes a guest.  According to Card, one afternoon, when Townes found himself stuck in Dallas and short on cash, Roxy called to see if Townes could play a gig.  It was open-mic night, but Card told them to come on down, a fact which they apparently celebrated by drinking copious amounts of vodka. By the time Townes showed up, he was in no condition to play, and concerned that he’d embarrass himself if he tried, Card took the cash from his wallet and told Townes to take it and go home. The next time Townes played Poor David’s, he bragged to the audience that David had once actually paid him $100 not to play the Pub. “That was just Townes’ sense of humor,” Card recalls with a sad smile. 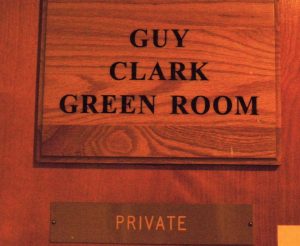 Occasionally heralded as “the antithesis of Dallas glitz,” the most luxurious thing about the Pub’s current location is the Guy Clark Green Room, which boasts a sofa, a handful of chairs, and a lucky stuffed frog. The previous locations did not have green rooms, and artists like Clark need their space. “And to be honest with you,” Card adds, “I think every time Guy sees his name on the door, it flatters him a little.”

Pub patrons will find a full bar and a hodgepodge of chairs and tables that can be arranged so that if a dozen people show up, the room won’t seem empty, but on a sold-out night, all 350 patrons will have a clear view of the stage. And, oh yeah, the sound is great. “Poor David’s is a great vibe,” affirms artist Emily Elbert. “The sound is always top notch, which allows you to really get in touch with the song and play it like it’s meant to played.”