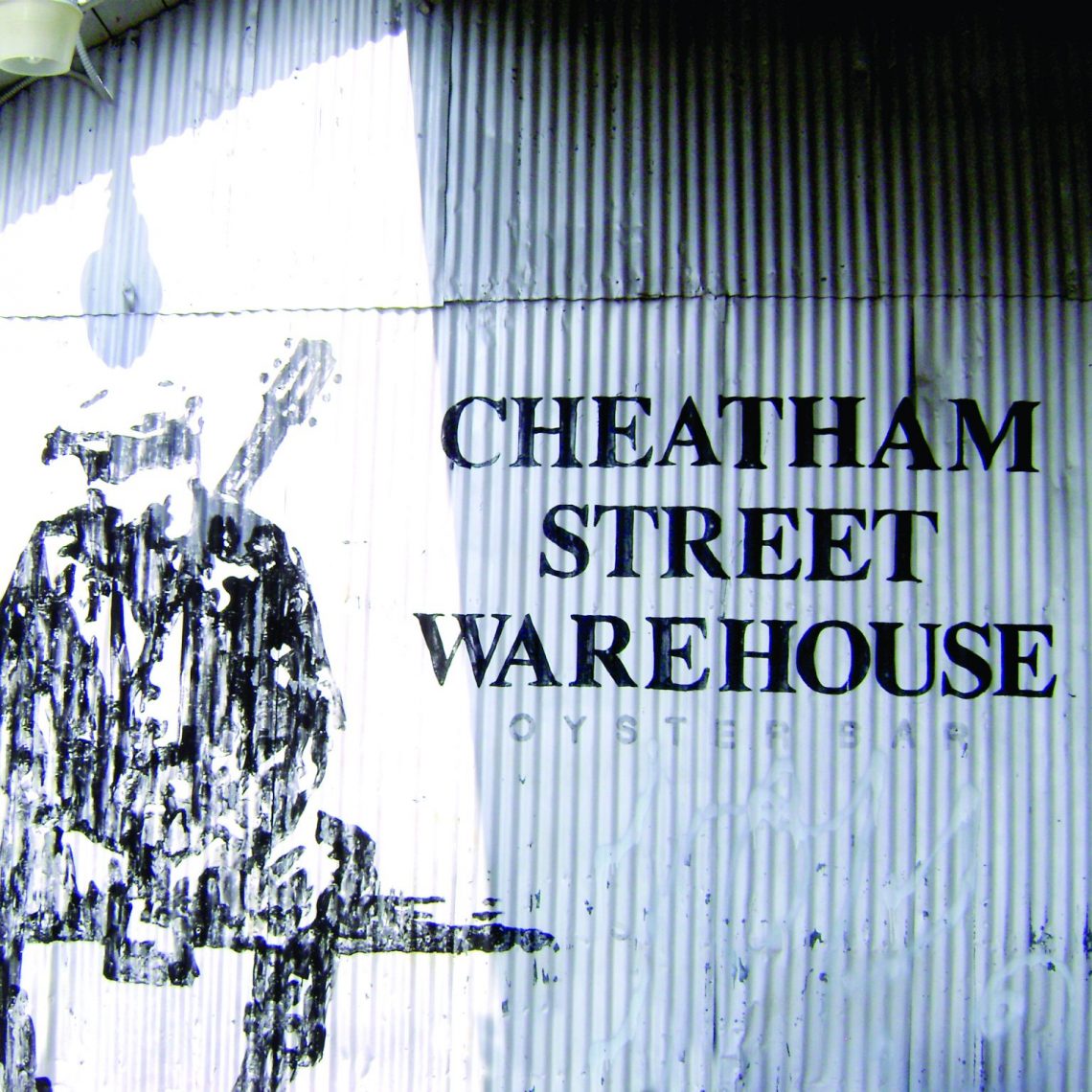 When Kent Finlay played the regional FFA talent show at San Marcos’ Evans auditorium in 1954, he couldn’t have known the impact his love of music would have on the small town and the rest of the world later in life. At the time, he was just a high school student, and had only been playing guitar since his freshman year. Another performer who played the auditorium that same afternoon would go on to make quite a mark on the world as well — some young, unknown upstart named Elvis Presley. It wasn’t long before Finlay and his friends would be covering songs by Presley and another newcomer on the scene by the name of Johnny Cash.

Finlay grew up in the rural community of Lohn, Texas, some 20 miles outside of Brady. He enjoyed listening to hillbilly music and had an uncle who played fiddle with the Texas Tophands, a popular Western swing band in the area. After buying his first guitar, Finley began playing popular country music with a friend. He started college in San Angelo before coming to San Marcos to finish school at Southwest Texas State College, now known as Texas State University.

At the time, there really wasn’t much live music in the area, other than a couple of dancehalls that featured cover bands. Gruene Hall was still an abandoned building and places like Dessau Hall and the Skyline Club were quite a long drive from San Marcos. Many songwriters would make the trek to Luckenbach to pass the guitar and trade stories with the legendary Hondo Crouch. Crouch was a big influence on Finlay, who was so inspired by Luckenbach that he decided he needed to a place of his own for lovers of original music. Along with a business partner, he found an old warehouse on Cheatham Street, right next to the railroad tracks. They leased the 64-year-old building, obtained a beer and wine license, and opened Cheatham Street Warehouse in 1974. Austin’s Freda and the Firedogs — fronted by a young Marcia Ball — did the honors of playing opening night.

Finlay admits he had no idea what he was doing when he first went into business. He laughs as he recalls the first person who approached the bar and ordered a couple of beers. When the customer, beers in hand, asked, “How much?,” Finlay, having never even considered what he’d charge, scratched his head and answered, “I don’t know. What’s the going rate?”

Bands held weekly slots at Cheatham Street. Finlay’s own band, High Cotton Express, played every Saturday night, while acts like Asleep at the Wheel and Alvin Crow had regular spots on weeknights. One of the bands that held a weekly spot in those days went by the name of Stoney Ridge. In 1975, the lead singer, Joe Dominguez, quit the band. The remaining members, determined to keep their weekly slot, began placing ads around the Southwest Texas State campus for a new lead singer. That ad was answered by a young agriculture student who auditioned for and won the job, and on Oct. 13, 1975, the band played Cheatham Street Warehouse with a new name, the Ace in the Hole Band featuring George Strait.

Finlay knew right away that Strait was destined to become a star. In 1977, Finlay and songwriter Daryl Staedtler took Strait to Nashville in a 1975 Dodge cargo van. On that trip, Strait recorded a few demos and made a connection with MCA’s Erv Woolsey, who would later sign Strait to a major record deal. That’s one thing that is unique about Finlay: He didn’t get into the bar business to get rich — his goal has always been to help budding artists get recognized. As far as money goes, all that seems to matter to him is making enough to keep the doors open.

Strait was not the last big name to play Cheatham pre-fame. Stevie Ray Vaughan held down the Tuesday night slot for a spell early on in his career, sometimes with Charlie and Will Sexton as the opening act — before the brothers were even into their teens. Finlay has long had a knack for spotting and nurturing raw talent. That’s why Randy Rogers insisted on signing his major-label record contract at Cheatham.

Finlay’s favorite part about the bar is the Songwriters’ Circle. Every Wednesday, songsmiths gather to trade songs, much like the old days in Luckenbach. Finlay opens with a song or two of his own and songwriters play two original compositions each. Trains frequently roll by and shake the whole tin building.

That’s part of the fun. The Cheatham Street songwriters’ night is different than an open-mic night. You won’t find folks popping in, singing a couple of songs, and then just leaving. As Finlay puts it plainly, “This ain’t about you.” Each performer listens to the others with the same respect that they expect when singing their own songs. Needless to say, it’s not the place to be if you’re looking to get rowdy on Wednesday night, because talking isn’t allowed while the music is being played. There’s no cover charge, but a hat is passed to help performers out with gas money — and you just never know what undiscovered diamonds may turn up on any given week. To this day, Finlay still proudly looks back on “the Class of ’87,” an especially talented group of Songwriters’ Circle regulars that included James McMurtry, Al Barlow, Hal Ketchum, Terri Hendrix, Todd Snider, john Arthur martinez and Bruce Robison, among others.

In the last few years, Finlay has established the non-profit Cheatham Street Foundation (www.cheathamstreetfoundation.org), which is dedicated to preserving and fostering Texas music. Scott Beckwith, who owned the Dodge cargo van in which Finlay drove Strait to Nashville, even donated the van back to the foundation. Cheatham Street Warehouse is open seven days a week. For more information and a concert calendar, visit www.cheathamstreet.com — or better yet, swing by the old warehouse (which turns 100 years old this year) in person, find Finlay himself, and ask him to tell you a tale or two.