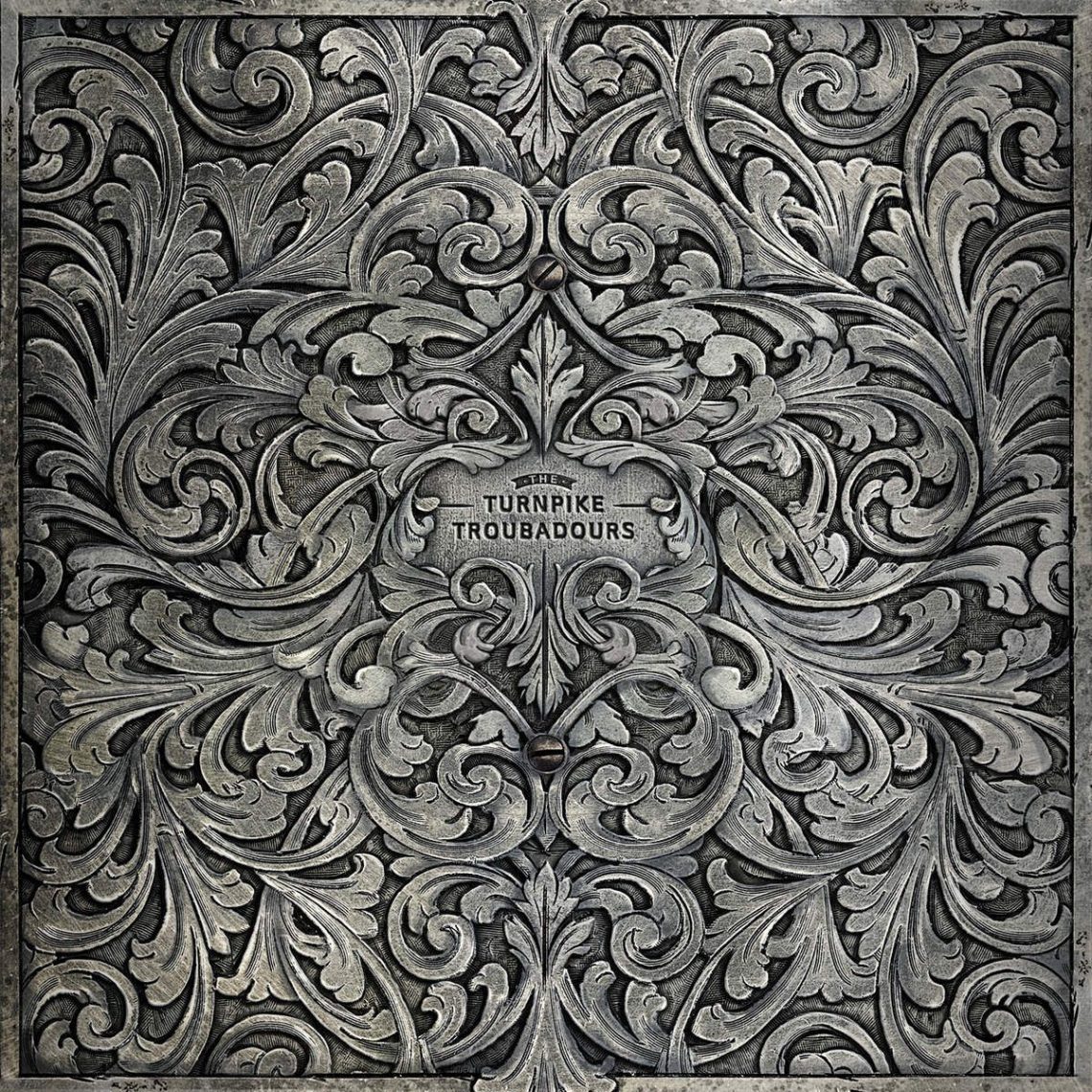 Oklahoma’s Turnpike Troubadours have been on a fierce trajectory to the top of the Red Dirt music scene ever since the 2010 release of their sophomore album, Diamonds and Gasoline. They continued their ascendence with nary a misstep with 2012’s Goodbye Normal Street, but the three-year wait for album No. 4 allowed fans inclined to fret about such things ample time to worry over worst-case scenarios of Evan Felker and Co. somehow managing to, well, blow it. Maybe they’d “sell out” and come back sounding as watered-down as every other act jockeying for a slice of the mainstream, or — gasp! — veer away from their proven sound all together in favor of some ill-conceived quest for new artistic horizons. Well, those pessimists can all breathe easy (for now, at least), because true to its eponymous title, the new Turnpike Troubadours finds our heroes not only in peak tried-and-true form, but seemingly impervious to the law of diminishing returns. These Okies are still as literate in their lyrics, organic in their arrangements, and chugalug in their rhythm as they were back when the scene first fell in love with them. “Bird Hunters” is a bold opener, with a scope wide as a great American novel. “The Mercury” catches up with that damn Lorrie again, and as much as we all know we should just walk away from her, we just can’t — any more than we can resist the vintage (if it’s not too soon to use that word) Turnpike melody driving “Down Here.” By track four, “Time of Day,” you’ll be feeling like you’re sipping $9 beer in 100 degree weather at a festival somewhere without a care in the world, because damn, these guys just bring it every time. Of course, the real genius of Turnpike Troubadours’ music is their balance of fun and brain, respectful and catchy, and all that comes to the fore when they wax introspective through “Ringing in the Year” and “A Little Song.” Granted, one can nitpick over the fact that the back end of the record is padded with a couple of re-recordings of songs from the Troubadours’ debut album, Bossier City, but let’s be honest: the production on that album always needed a little scrub, so the new versions here sound better than ever. Bottom line: Turnpike Troubadours not only does not disappoint, but reinforces everything fans have come to know and love about this band. As for how they’re gonna top this one, well … we can all worry about that another day. — CODY OXLEY

Next post Kacey Musgraves: So much more than “Pageant Material”