Turnpike Troubadours: On a roll and bound for glory Oklahoma's hottest rising Americana act regroups with Mike McClure to record follow-up to their 2010 breakthrough, "Diamonds & Gasoline" 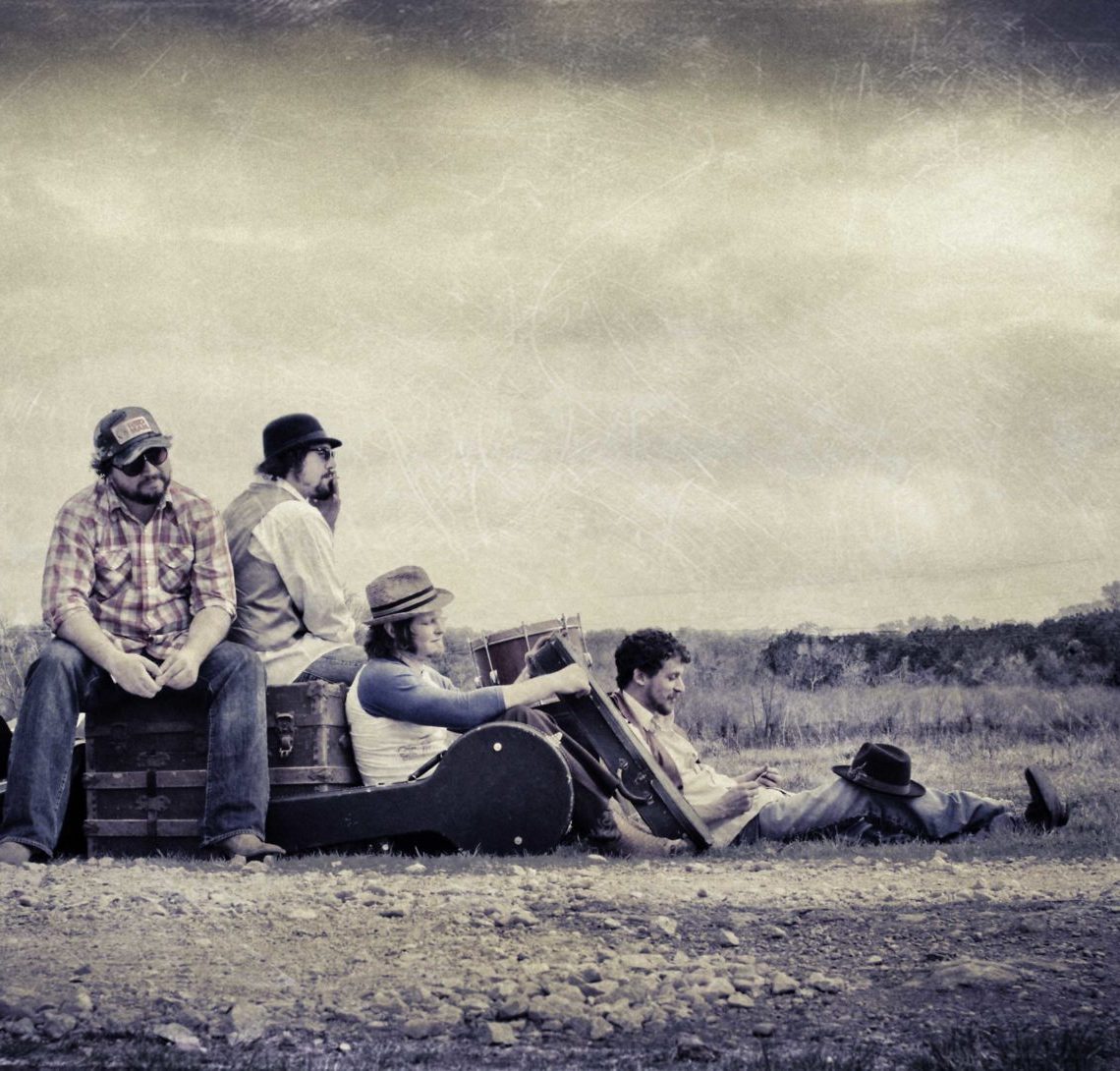 To some, the Turnpike Troubadours seemed to come blazing out of nowhere to win two categories at this year’s Lone Star Music Awards. In addition to nabbing Best Emerging Artist, the Troubadours also won Best Album for Diamonds & Gasoline, their sophomore set. Self-released in late 2010, the album has been one of Lone Star Music’s best-selling titles of the past year, lodged in the store’s Top 10 for months on end and moving more copies every month than the month before. It’s popularity isn’t too hard to figure out, either: The album boasts a winning Americana sound that’s both timeless and fresh at the same time, combining Gram Parson-esque lyrics and beautiful, catchy melodies with traditional fiddle, mandolin, crunchy guitar and a solid drum core. 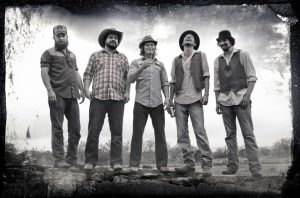 The band isn’t really from “Nowhere,” of course; the Troubadours all live around Tahlequah, Okla. And though they may still be an emerging sensation on the Texas music scene, the guys have been playing around their home state for the past several years — just not always in the relatively bigger, fancier clubs of Stillwater and Oklahoma City. “It’s not really a circuit, even,” says singer and acoustic guitarist Evan Felker. “We’re talking rough bars in smaller markets and beer joints, not classy enough to have chicken wire.”

“That would have been safer,” bassist R.C. Edwards chimes in.

Trying to play original songs in those environments taught the band a few things. First, they learned how to duck, dodging more than a few bottles from the often rough and rowdy crowds. And they learned how to, as Felker says, move people with the music. “Because the people are not there for you,” explains fiddler Kyle Nix. “Older people go to bars to hear Merle Haggard, and rightfully so.”

Winning those folks over requires equal parts serious showmanship and just being able to sing loud. And most of all, knowing how to just roll with it and feed off the energy. “We don’t mind if people have a good time, dancing and carrying on,” Edwards says. “As long as they’re happy.”

Even offstage, the Turnpike Troubadours are very much a band. When a writer sits down with “a band,” she usually gets to talk with the singer and the guitar player. But all members were present and accounted for at this interview. This is not a talking head, an ego, and some side guys, but rather five guys crowded around one table, constantly finishing each other’s thoughts and often talking over one another as ideas ping and whiz around like an old pinball machine. It’s a brotherhood, in the best and most genuine sense of the word.

The band is bonded primarily by rural Oklahoma geography, and secondarily by music. Felker met Edwards when Felker, a native of Wright City, was a solo-acoustic act opening for one of the bands Edwards played in around his hometown of Tahlequah about four years ago. Nix hails from Perry, while guitarist Ryan Engleman is from Clinton and drummer Giovanni Carnuccio is from Mustang (via Pennsylvania). As befits their name, the Turnpike Troubadours spent the last few years travelling hard in a white cargo van named Honeysuckle Rose Jackson. Sadly, the boys must have pissed Honeysuckle Rose off, as she made her last road trip in early June — but the band itself is still picking up speed.

Mike McClure produced Diamonds & Gasoline on the strength of the Troubadours’ previous self-produced album, Bossier City. McClure, who gets to hear more than a few  CDs from Texas and Okie bands wanting to make good, says he got excited about that first album’s swamp-boogie title track, which he almost couldn’t believe came from the pen of a twenty-something kid.

“It was songwriting that was head and shoulders above what I was hearing,” McClure says. “‘Bossier City’ was so good I thought it was a cover song, but Evan wrote it. I’m a sucker for a good song.”

And as he found out soon enough, the Troubadours had no shortage of ’em. On top of the songwriting, he also took a shine to the band’s overall sound. “Their music is not pop rock,” he says. “It’s hard-edged and fiddle driven.” And that’s exactly the kind of music McClure likes to make, both as an artist himself and as one of the Red Dirt scene’s most sought-after producers.

McClure and the band recorded the album’s vocals and acoustic parts right in his own basement. The laid-back atmosphere keeps things from becoming tense. “McClure is all about making people laugh and getting good takes,” says Edwards.

McClure isn’t the only scene veteran in the Troubdours corner. Roger Ray, who became a fan when the band opened for his band, Jason Boland and the Stragglers, lent his own guitar chops to the Diamonds & Gasoline sessions. “Evan Felker is by far the best young songwriter in the scene,” says Ray. “His lyrics and phrasing emphasize his passion for the things in life that are meaningful.”

For proof, check out the album’s “7 & 7,” which hit the top five on the Texas Music chart earlier this year. Part soulful lament, part shrug, the song’s about a man who sees his high-school sweetheart in the local grocery store and turns around and walks away — perhaps because things have changed so much, or maybe because things haven’t changed at all. Then there’s the moody “1968,” in which Felker paints beautiful, almost hypnotic pictures with images of revolution, sin, and “a dark-haired girl in a Cadillac,” all conjuring up a sense of loss. It’s definitely not a beer-thirty, swinging kind of song, although the Troubadours are certainly capable of cranking those out as well.

The band plans to start recording their follow-up to Diamonds & Gasoline this summer, with McClure once again in the producer’s chair. McClure will turn 40 during the making of the record, and it seems fitting that an artist who has now spent more than half his life as one of the prime movers in the world of Red Dirt music should play a key role in helping what he deems is  “gonna be the next big band out of Oklahoma.” Edwards says the goal for the album will be to once again “represent where we are live,” with Engleman adding that the band is “trying at all costs” not to sound like everyone else on the scene. Given the fact that the Turnpike Troubdours never really have sounded like anyone else but themselves, that shouldn’t be a problem; when you already don’t fit into a mold, there’s no need to break anything.