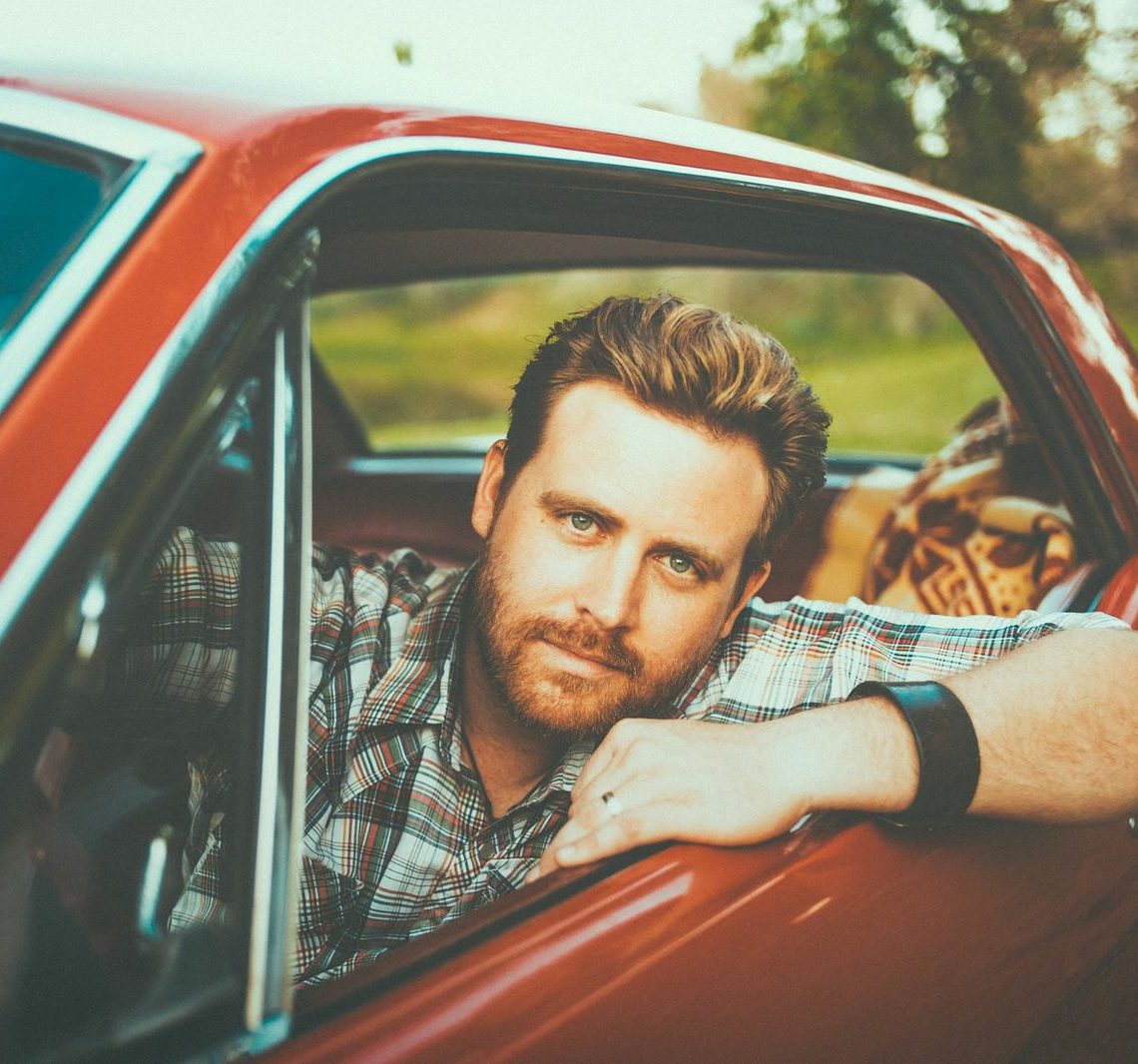 John David Kent wasn’t yet a household name when he found himself in the running for Emerging Artist of the Year at the 2012 Lone Star Music Awards, but he wasn’t exactly what you’d call a freshman, either. By the time he released his self-titled, full-length debut album in 2011, the new kid on the Texas country block already had years of performing experience under his belt, going all the way back to his teens when he was got his first taste of the rock ’n’ roll dream.

For the uninitiated, Kent and his life-long pal, Ben Kweller, began grabbing ears as members of the North Texas band Radish, one of the young acts in the late-90s post-grunge boom that snagged a bit of major-label dough and found themselves touring the world and playing Letterman around the time they were able to finally get their drivers licenses. Kent was the drummer for Radish, which recorded two independently released albums, 1994’s Hello and 1996’s Dizzy, and one for Mercury, 1997’s Restraining Bolt; they had a follow-up album for Mercury in the can (Discount Fireworks) that was never released, a casualty of the label’s merger with Universal. The band broke up soon afterwards, but Kent and Kweller continued to work together, with Kent playing drums on Kweller’s first two solo albums, 2002’s Sha Sha and 2004’s On My Way. Kent also toured as a Lemonhead in Europe at the request of the indie rock band’s mercurial frontman Evan Dando. 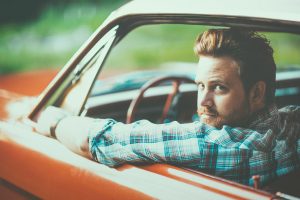 But Kent’s plans for his future went beyond drumming for hire. Back in Texas, he owned a music venue, Stonewall Music Hall, for a spell in his hometown of Greenville, and opened a recording studio, the Vault, in Celeste. He also launched a record label, Blackland Records, and started writing and singing his own songs, first fronting a band called Pony League and eventually under his own name, as John David Kent and the Dumb Angels. And although the rock ’n’ roll attitude of his Radish days never really went away, Kent’s songwriting as a solo artist and bandleader reached all the way back to the Waylon Jennings and other country records that his parents listened to when he was a kid. He started turning heads on the Texas country scene (and gaining traction on radio) with the single “My Girl,” an irresistibly infectious ode to a sexy tobacco-dipping guy’s girl featured on both his 2009 debut EP, JDK and the Dumb Angels, and 2011’s John David Kent.

While his last album mixed country with tinges of rootsy Americana and even gospel, the new Before the Sun Comes Up finds Kent confidently shooting squarely for the radio dials. Recorded over two and a half weeks in March at Austin’s Matchbox Studios with producer Dwight Baker (Bleu Edmondson, Bob Schneider), the album features the Dumb Angels streamlined into a super-tight, four-piece rock outfit; Kent’s brother Tony is still manning the drums, but the pedal steel and fiddle from the last album are gone in favor of a more rocking but also unabashedly more polished sound. Calling from his new home in Spicewood, Kent readily acknowledges the album’s conscious bid for a more modern country style and mainstream appeal.

“Most country albums have fiddle and pedal steel, and I do love those instruments, which is why we had lots of fiddle and slide on the first album,” says Kent. “But with these songs it felt more natural with bass, drums and mostly guitars. It also has the commercial appeal we were going for. I didn’t want to be afraid to push the commercial envelope on this album, and I didn’t want to strip a song down just to keep it from sounding commercial.”

In most forms of creative expression, an artist that doesn’t hide commercial ambitions is often viewed with skepticism by fans and even other artists; but given Kent’s dual duty as both artist and businessman, it was only natural for both sides of his brain to be pumping at the same time. And with Baker’s guidance, he embraced the challenge of successfully merging the realms that many feel should be kept far apart.

“I think both the business and musical worlds are intermingled most of the time,” Kent says. “I try not to let the business world affect my creativity when I’m writing, but it’s probably back there causing me to second guess myself at times. Dwight was really good at keeping us in the moment and moving on very quickly so we didn’t get caught up over thinking things too much.”

Indeed, with their hard-charging rhythms and choruses made for beer-sloshing sing-alongs, Before the Sun Comes Up anthems like “Country Twang” and “Last Call” won’t remind anyone of, say, stark Guy Clark story songs — but they’re not supposed to. Whether or not Kent ever decides to make that kind of album remains to be seen, but at this point in the trajectory of his “emerging artist,” he’s following his own muse and instincts with style and integrity. And if the subject matter of many of the songs comes across as more than a little young at heart, that was by design, too.

“A lot of the songs are kind of written from an 18-year-old boy’s perspective,” admits Kent. “I thought a lot about my life and the things I went through back then, and those thoughts inspired a lot of these new songs.”

And even though Kent himself just happened to be a veritable rock star at the time, as it turns out, his teenage years really weren’t all that different from anyone else’s.

“These songs are all about things everyone goes through during those years,” he says. “Everyone remembers getting their first car and the freedom that comes with that. Everybody remembers their first true love and your first real heartbreak. Those experiences stay with you all of your life. The good and the bad ones.”