In Memoriam: Susanna Clark This one's for her ... 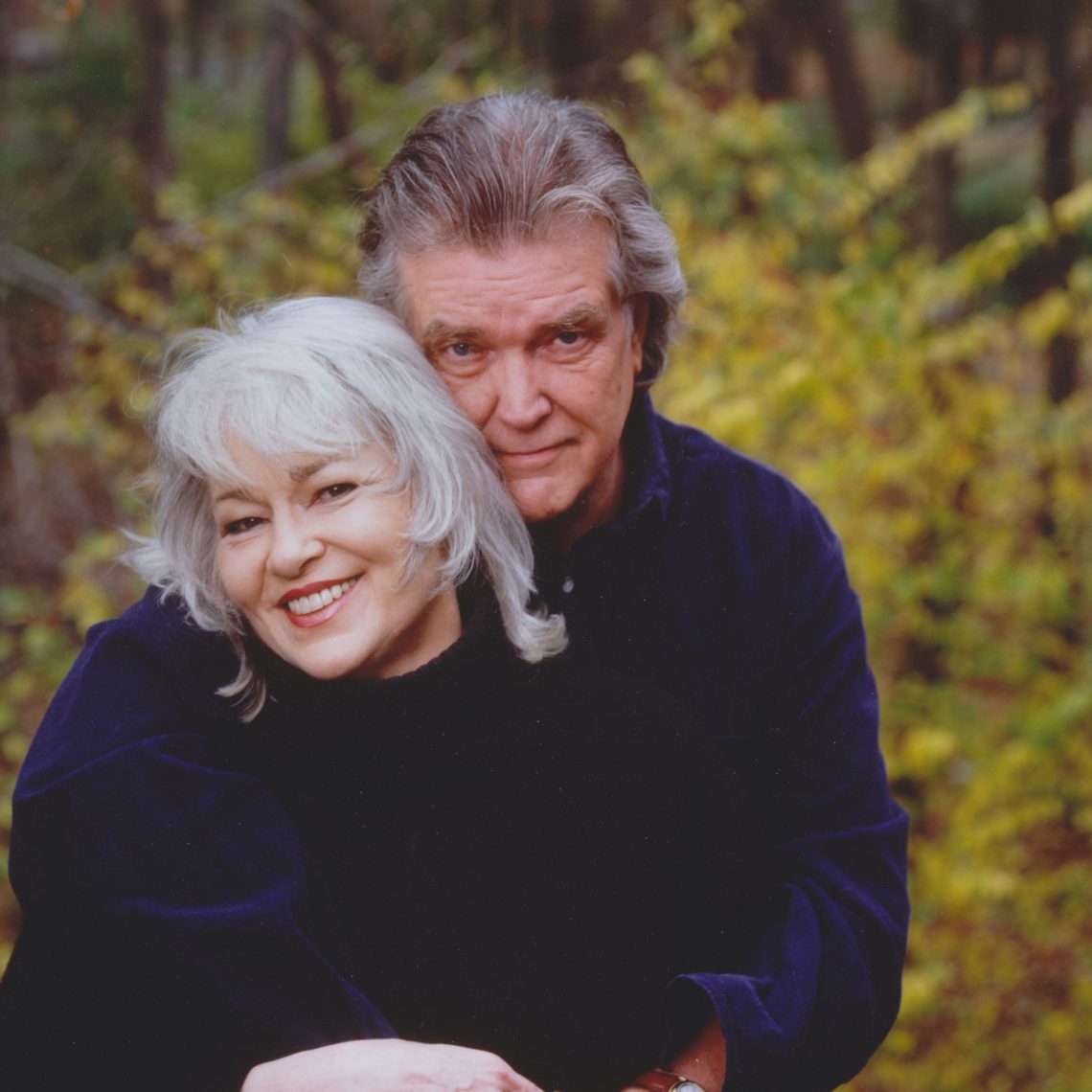 “I’ve got a woman I love, she’s crazy and paints like God
She’s got a playground sense of justice, she don’t take odds
I got a tattoo with her name right through my soul
And I think everything she touches turns to gold.”
– “Stuff That Works,” Guy Clark

Susanna Clark was a candle. Many gravitated toward her flame.

Her husband Guy Clark immediately did. Ditto her best friend, Townes Van Zandt. Imagine the only woman alive who could stop cold both those legendary songwriters. Of course, she’s crazy and paints like God. She’s also vibrant and vital, both challenging and compassionate and entirely cornered by her own imagination. She’s a fiercely independent woman, a singular artist and songwriter herself and an unwavering creative life force to anyone in the room. She’s a woman taken seriously in a serious boys club. Now, she’s no longer with us.

Susanna Clark, an Atlanta, Texas, native, muse to two of our greatest songwriters and the seamstress that held together Nashville’s songwriting community throughout the 1970s and beyond, passed away in her sleep on June 25. She was 73. 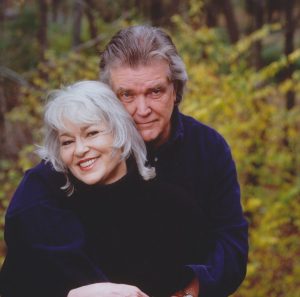 Susanna inspired greatness. She straightened Townes’ thoughts every morning with a phone call and righted Guy’s mind with her constant presence. Feel the heart between his words above: “I got a tattoo with her name right through my soul, and I think everything she touches turns to gold.” Guy might’ve been the celebrated songwriter, but Susanna was the unifying beacon, a gentle spirit who would chase rafters until dawn and go on about life and art and everything between. Then she probably went on to write a song of her own better than yours that afternoon.

Her best known songs show that she was as much a true poet as the legends she took meals with. “You’ve got to sing like you don’t need the money/Love like you’ll never get hurt,” goes the chorus to her high watermark, “Come from the Heart.” “You’ve got to dance like nobody’s watching/It’s gotta come from the heart if you want it to work.” Susanna’s effortless elegance showed up over and again thanks to Emmylou Harris (“Easy From Now On”), Townes (“Heavenly Houseboat Blues”), Guy (“Black Haired Boy,” “Come from the Heart,” “The Cape”) and others. Consider this: Would that flour sack cape hold so much hope without Susanna’s smile stitching it together? No way.

Now, Guy and Susanna’s was not a fairy tale relationship. They had wounds between them like everyone else, but they ultimately shared a singular spirit that brought them back together for the duration.

See that in her paintings on album covers for Harris (Quarter Moon in a Ten Cent Town) and Willie Nelson (Stardust) and the blue shirt hanging on Guy’s landmark debut (Old No. 1). “I’ve got an old blue shirt and it suits me just fine,” Guy sang years later. “I like the way it looks, so I wear it all the time.” You know he was singing about more than fabric. His life with Susanna is what suited him just fine. She made his days and his music. Susanna might have thought everyone in their living room on Old Hickory Lake was orbiting a new song. Not entirely. They likely were surrounding her.

Look at the cover photo on This One’s for Him: A Tribute to Guy Clark. Susanna’s the ultimate bohemian beauty. She and I didn’t talk much that one time we met in their kitchen, but behind those deep, soulful eyes I saw a magnetism only equaled by two people I’ve ever met: her husband and Kris Kristofferson. Susanna’s eyes were innocent and tender and lovely and wise beyond the farthest depths. Her smile was poetry in motion, a song on the rise, a reason to celebrate today. She was lively and alive and she always will be. After all, a true muse never rests for long.