This cake’s for him: Guy Clark celebrates 70th b-day with all-star tribute 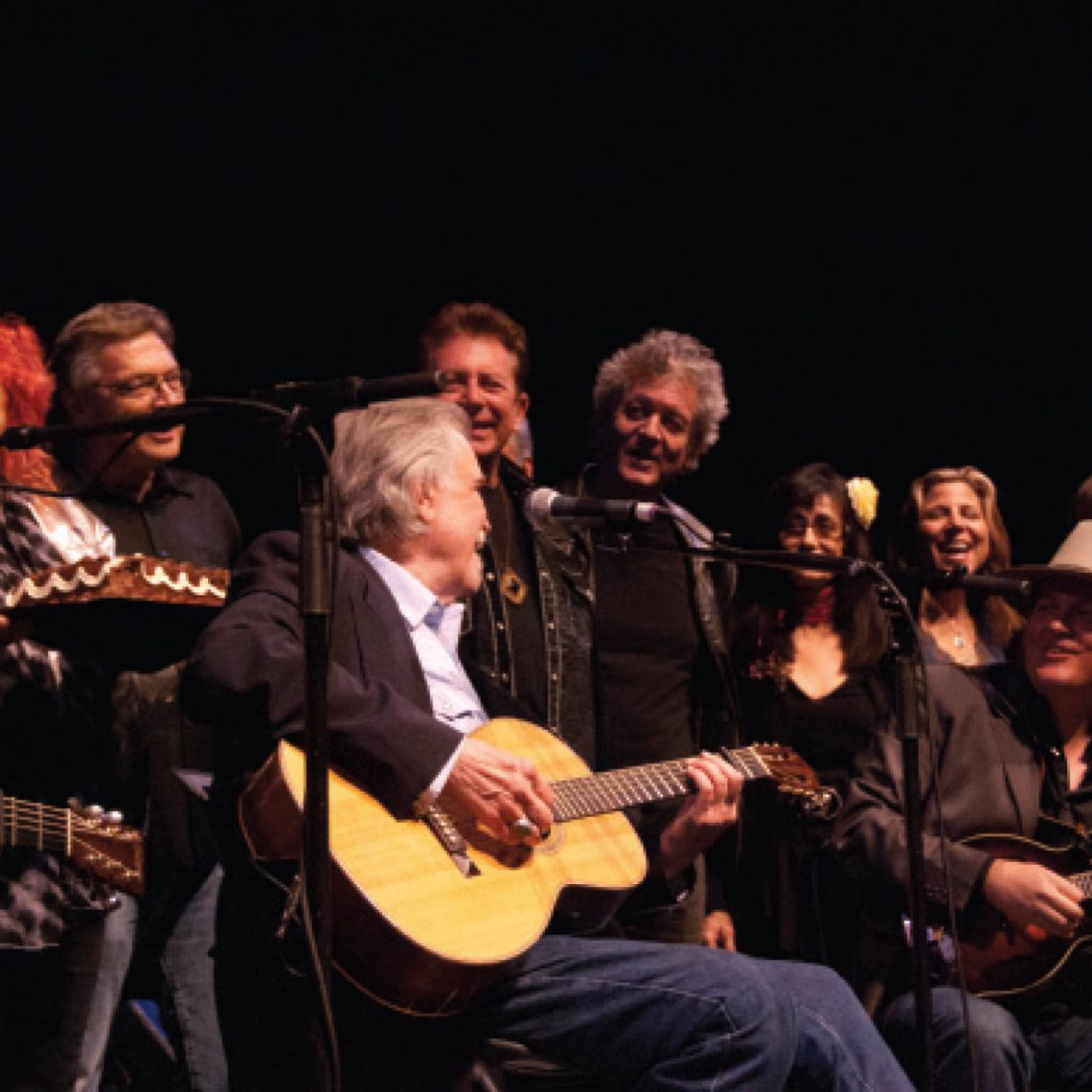 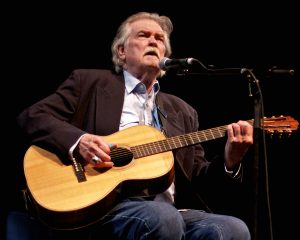 “This is the first time I did a set list in about 30 years,” Guy Clark told the full house when he finally took the stage. “Everybody did all my songs!”

That was the legendary songwriter’s only complaint (delivered in jest, of course) at the “Wish I Was in Austin: A 70th Birthday Tribute Concert for Guy Clark,” held Nov. 2 at the Long Center for the Performing Arts. Clark was preceded onstage by a host of friends and disciples who came out to perform the songs they’d each recorded for the double-CD tribute album, This One’s for Him. All of the artists assembled onstage again in the middle of Clark’s own nine-song set, surprising him right after “Out in the Parking Lot” with a birthday cake and an all-star (audience included) serenade of “Happy Birthday.” 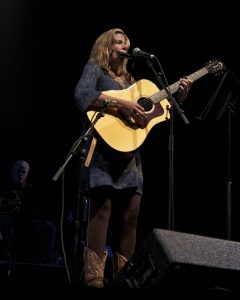 The lineup for the evening was a veritable who’s who of some of Americana’s finest songwriters — all backed by an A-list band of some of the genre’s hottest pickers (including This One’s for Him co-producer Shawn Camp, Lloyd Maines, and Clark’s longtime touring partner Verlon Thompson). As on the tribute album, Rodney Crowell kicked things off with “That Old Time Feeling.” He was followed by Lyle Lovett (“Anyhow I Love You”), Shawn Colvin (“All He Wants is You”), Camp (“Homeless”), Rosie Flores (“Baby Took a Limo to Memphis”), Kevin Welch (“Magdalene”), Ray Wylie Hubbard (“Homegrown Tomatoes”), John Townes Van Zandt II (“Let Him Roll”) and James McMurtry (“Cold Dog Soup.”) 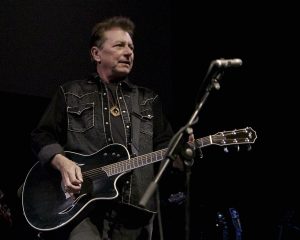 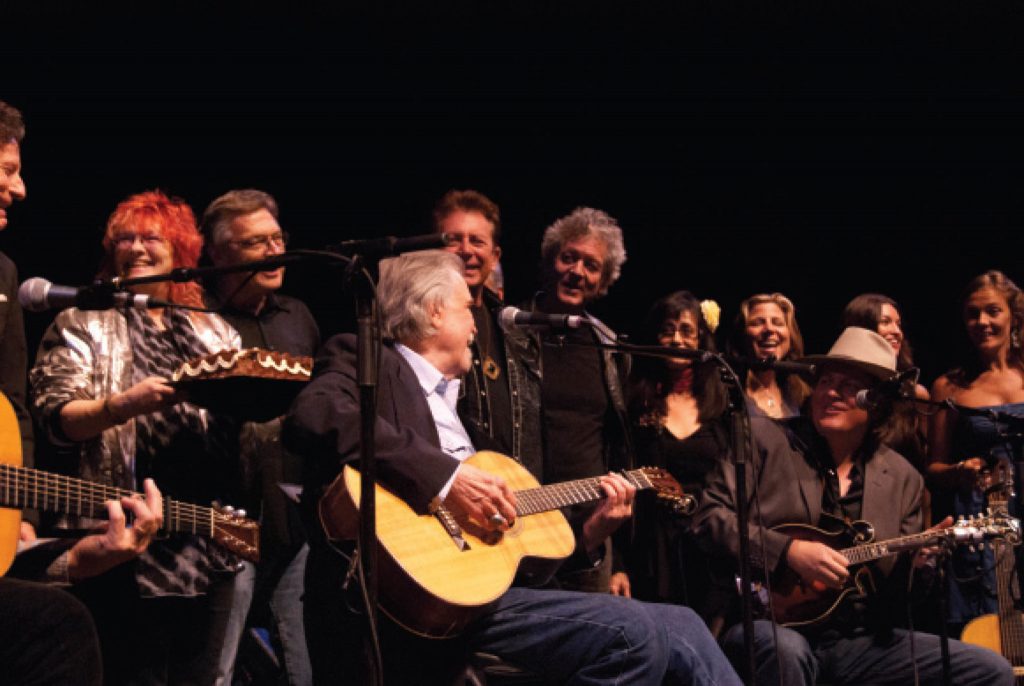