The Wagoneers: “The Essential Wagoneers” 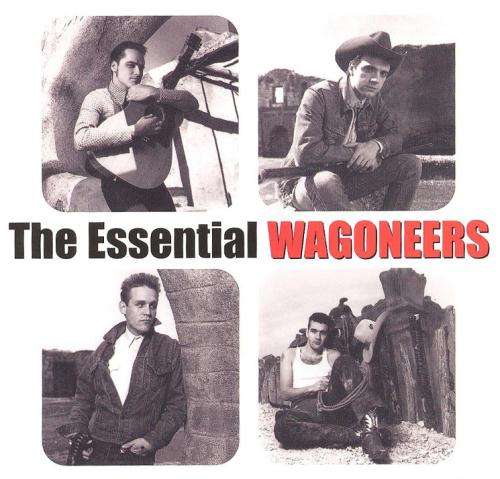 THE WAGONEERS
The Essential Wagoneers
www.thewagoneers.com

Essentially some Houston teenagers transplanted to Austin, for a brief span of three years and two albums the Wagoneers coupled Ricky Nelson’s cool vocal style with Buck Owens twang to create something that would, with the passage of a decade, be deemed a forerunner of alternative country. The Essential Wagoneers is a single-disc reissue of the recently reunited band’s two long-out-of-print albums, Stout & High (1988) and Good Fortune (1989), and the songs stand up well. Recorded in Nashville with stalwart producer Emory Gordy, Jr., both albums had a throwback sound that mixed honky-tonk with faint tinges of rockabilly romp and punk attitude. Primary songwriter Monte Warden had classic-country songwriting skills beyond his years, but it’s the rougher, edgier tracks like “She Wouldn’t Have It,” “Hell Town,” and “I Can’t Stay” with legendary Sleepy LaBeef on guitar that truly marked the Wagoneers as something special in their day. This set also contains three bonus tracks, gospel recordings that were never released. For fans of Texas music in all its varieties, The Essential Wagoneers is a must. — WILLIAM MICHAEL SMITH