The bottle let me down 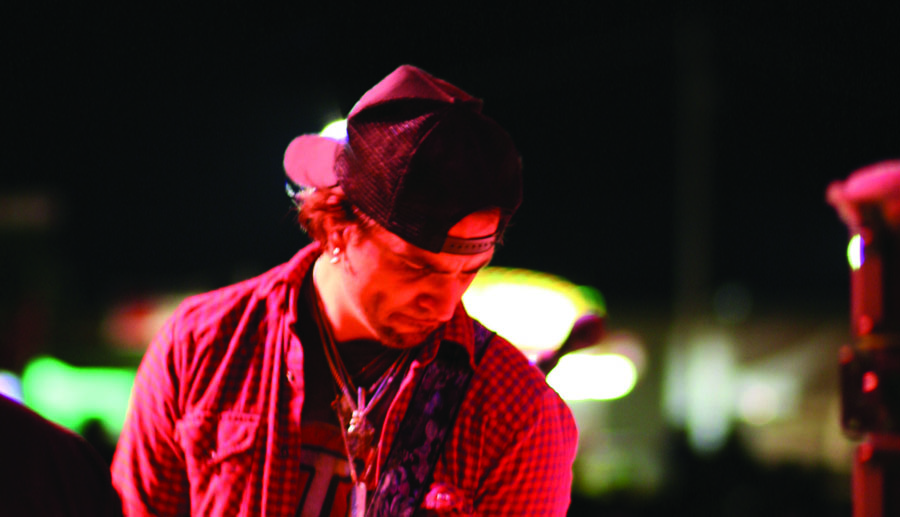 In early May, Cross Canadian Ragweed’s Cody Canada was assaulted by a fan at a Stillwater, Okla., concert. Canada was hit by a liquor bottle mid-set at the Tumbleweed Calf Fry, suffering a concussion and requiring about two dozen stitches. The band was forced to cancel a concert the next day in Kansas City, as doctors discouraged Canada from playing so soon after a head injury.

The larger issue seems to be the crowd control, or perhaps lack thereof, at this annual event, which draws a large portion of attendees from Oklahoma State University. Some observers have said that the bottle-throwing is not new, but that it seems to be getting worse, as evidenced by the chucking of a liquor bottle at a defenseless guitarist. Panties and bras, however, may still be acceptable for throwing at concert venues everywhere.