Smokey and the Boland 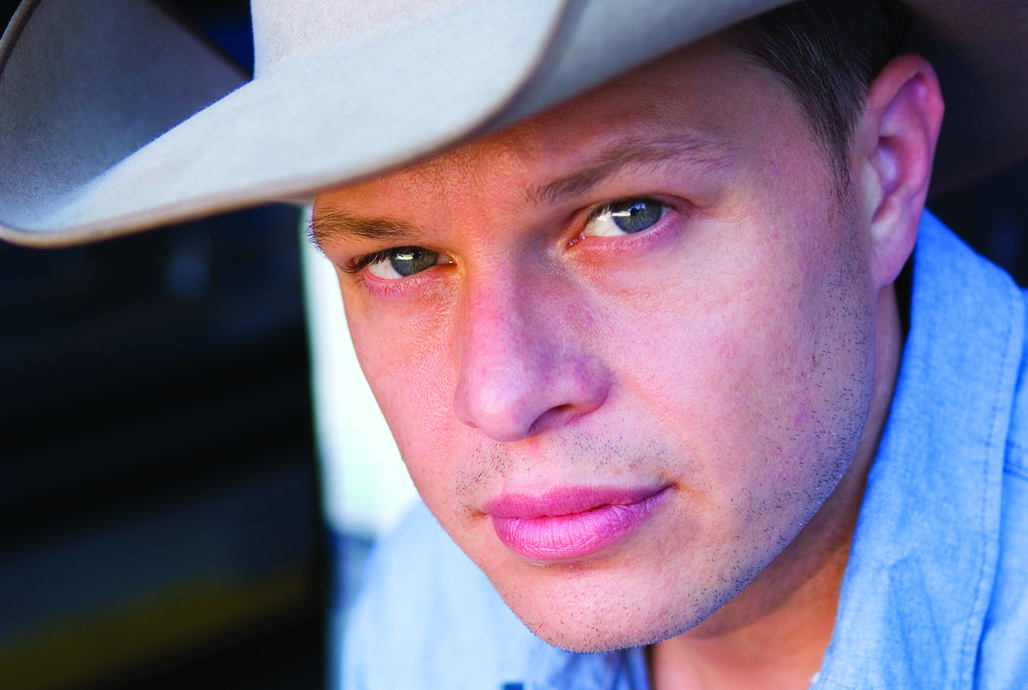 Also in April, Jason Boland and his band were stopped while driving through Refugio county, near Corpus Christi, for alleged marijuana possession. It’s not clear why the bus was stopped in the first place, although Texas administrative codes give Department of Public Safety officers the authority to enforce weight and safety standards for commercial vehicles without probable cause. Apparently a tour bus, which some might argue is a kind of home for artists 200 or more days of the  year, is, when rolling, actually a commercial vehicle, subject to being searched and assessed by DPS officers. Bands routinely traveling in tour busses find it not uncommon to be stopped and boarded by DPS officers. The bust was unfortunately (or spectacularly) timed with the Stragglers’ April 20 (get it?) release of the new live album, High in the Rockies.