A close shave for Shaver 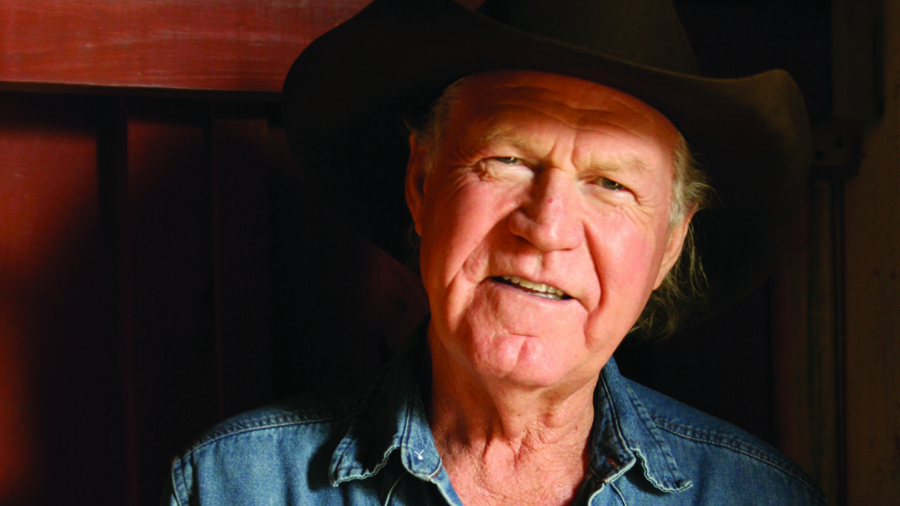 In April, Billy Joe Shaver was acquitted in Waco’s 54th district court of aggravated assault with a deadly weapon, charges stemming from a 2007 incident in a Lorena, Texas bar. The plaintiff, Billy Coker, who is 20 years younger than Shaver, alleged that Shaver shot him in the face without provocation, and Coker’s lawyer played up what she called Shaver’s “outlaw image.” Other witnesses said that Coker and Shaver appeared to be arguing, that Coker at one point drew a knife, and that the incident didn’t occur until Coker followed Shaver out of the bar to the parking lot. It took a jury two hours to decide that Shaver acted in self-defense. The courtroom was exceptionally crowded throughout the trial, with Willie Nelson and actor Robert Duvall lending support to Shaver, although many of the 50 McLennan county residents in the jury pool said they’d never heard of the singer-songwriter. The 70-year-old Shaver still faces a felony charge of unlawfully carrying his gun into Papa Joe’s Texas Saloon, which is apparently one of the Waco-based singer’s frequent watering holes. Shaver missed that arraignment hearing on May 14 due to scheduled heart surgery on May 10, the Waco Tribune-Herald reported.