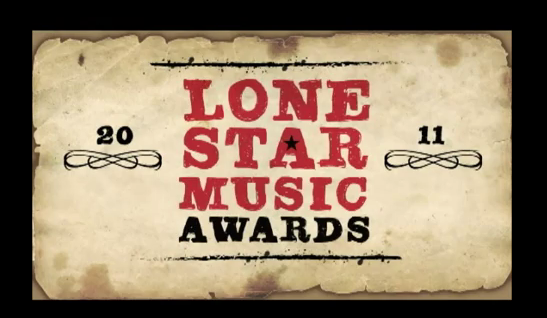 The ballots have all been cast, the venue’s set, the talent’s booked and the ceremonial red carpet is, at this very moment, being Hoovered and steam-cleaned. All that’s left now is the party itself, at which the winners of the 2011 Lone Star Music Awards will be crowned and allowed to drink from the sweet cup of victory, filled to the brim with the bitter tears of their conquered peers …

OK, we all know that’s not going to happen. But here’s something you can count on: This year’s Lone Star Music Awards are going to be the best ever. Scheduled for 7-10 p.m. on March 27 at the brand new Texas Music Theater in San Marcos (located right on the downtown square across from the court house), the show will feature performances by four of the evening’s nominees (The Trishas, Max Stalling (with Heather Stalling), Javi Garcia, and Lincoln Durham) and a headlining performance by LoneStarMusic Magazine cover artist Hayes Carll.

Oh, and the winning nominees won’t be the only ones going home with trophies, because we will also be giving away at least one guitar signed by all of the scheduled performers — plus as many other artists in the house that we can discreetly ambush with a Sharpie. And here’s the best part of the whole deal: Admission to the 2011 LoneStarMusic Awards is only … (drumroll) … $5! A limited number of VIP tickets will also be up for grabs. To find out how and where to get them, please visit LoneStarMusic.com and our Facebook page, Facebook.com/LoneStarMusic.

So who’s up for LSM Awards this year? Here’s a full list of our nominees:

The voting process begins with a poll of industry professionals (writers, DJs, producers, etc.), who are asked to nominate candidates for each of our 10 categories. Their votes were then tallied to determine the top nominees in each field. This year, a total of 79 different releases received at least one vote for “Best Album.” After we had our final nominees set, voting was opened to the public via our website, www.lonestarmusic.com. As of press time (a week before voting closed), we had received more than 4,200 ballots — a LSM Awards record. To prevent ballot stuffing, voters were allowed only one ballot per email.