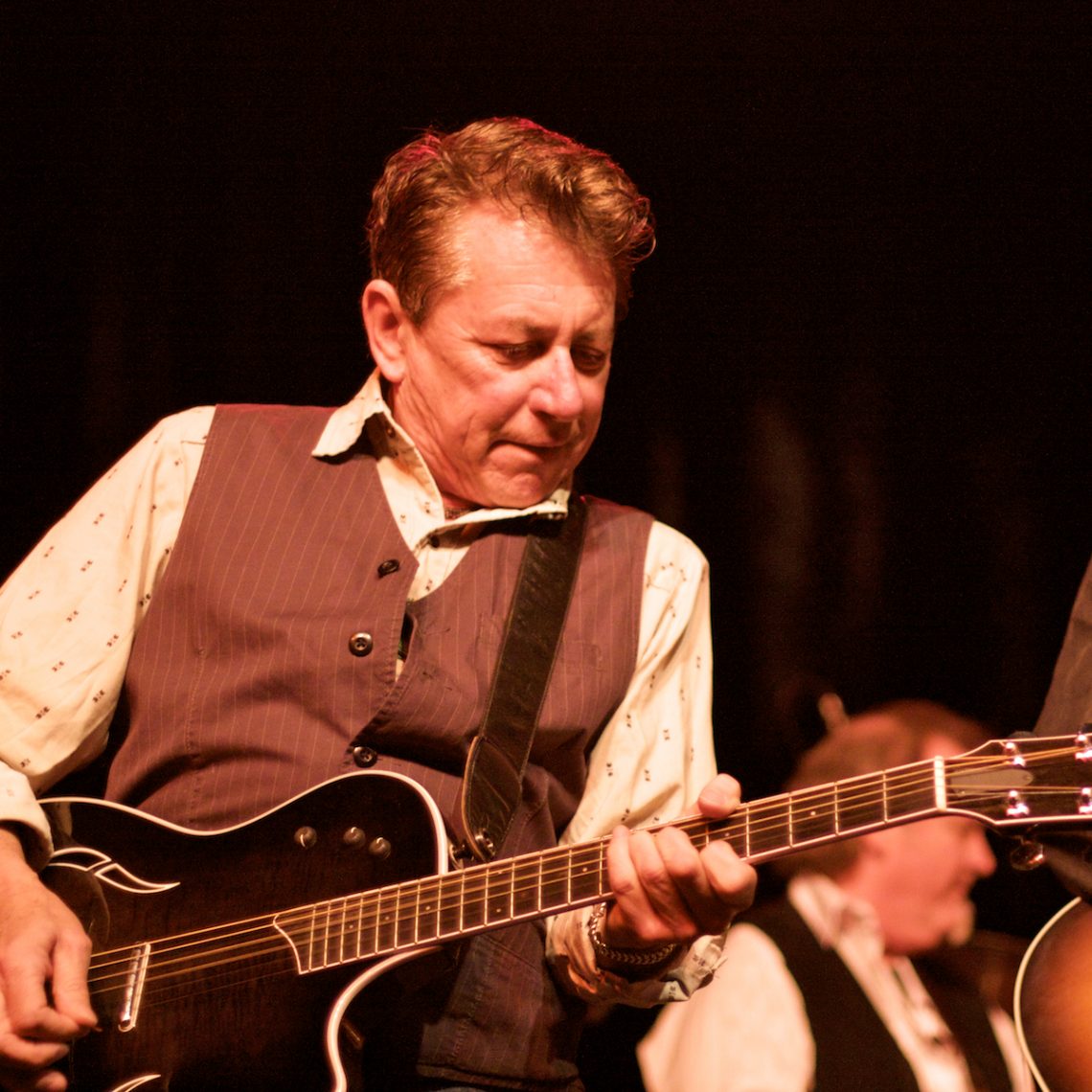 Just about all of us here at LoneStarMusic (and LoneStarMusic Magazine) have been fans of the world-famous South By Southwest Music and Media Conference for years — some of us going all the way back to the festival’s very beginning. So it’s with great pride that, just in time for SXSW’s 25th Anniversary, we will be presenting our first “LoneStarMusic Magazine Presents” Official SXSW Showcase, scheduled for Saturday, March 19 at the legendary Antone’s (213 W. Fifth Street). Because it’s an official SXSW event, you will need a badge or wristband or pay a cover charge to get in, but the music promises to be killer. Check out this lineup:

Not too shabby, eh? Also, courtesy of our friends at Gibson, we will be giving away a Gibson SG guitar to one lucky LoneStarMusic fan. You can enter to win at the merch table.

In addition to our official SXSW showcase on Saturday night, we’ve teamed with Freebirds!, St. Vincent de Paul and Gibson to present even more great live music all week long — free and open to the public, all ages welcome. The LoneStarMusic Stage presented by Freebirds! Word Burrito & St. Vincent de Paul will be located in the St. Vincent de Paul parking lot at 1327 S. Congress, at the corner of Congress and Gibson. The music runs from 4-8 p.m. Thursday, March 17 through Saturday, March 19. Stage times are still being finalized, and all lineups are subject to change (please check back on www.lonestarmusic.com for updates), but as of press time, here’s who we’ve got lined up: