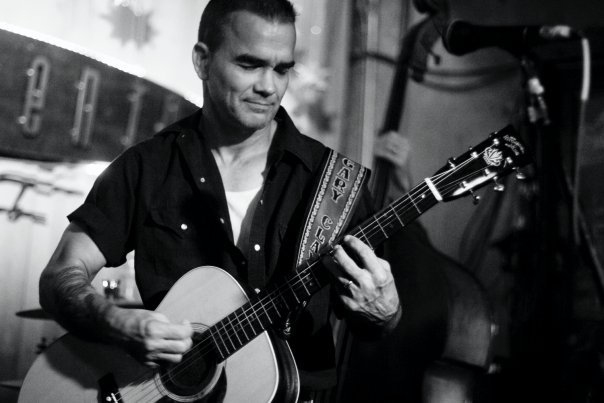 The Austin roots music community was shocked and saddened when Gary Claxton (50) committed suicide on Jan. 6. The popular singer for Austin honky-tonk super group Heybale and former winner of the top vocalist award at the Austin Music Awards had just finished recording Ten Years and a Million Miles with another band, Flat Top Jones, in the weeks before his death. Claxton, who moved to Austin in 1999 after growing disillusioned with Nashville’s steady lean toward a rock sound, was unblinkingly legitimate in his musical tastes and will be remembered for his old-school vocals and stellar songwriting. He performed every Sunday for more than a decade at Heybale’s regular Sunday gig at Austin’s Continental Club. A deeply spiritual person, when he wasn’t onstage Claxton was a practicing psychiatric nurse. Outlaw Country disc jockey Dallas Wayne has been tapped to replace the flat-topped singer in Heybale.