Texas music gets its own hall of fame … finally 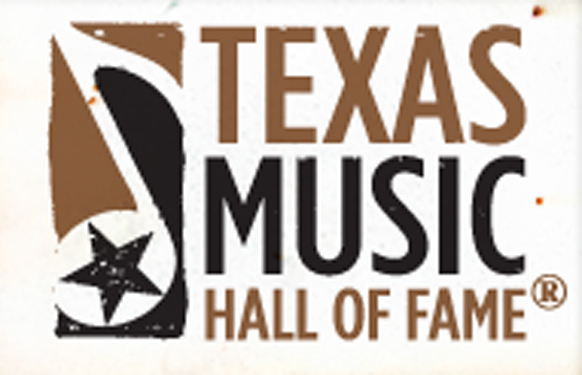 Though efforts to create a high-profile Texas Music Museum have so far been unsuccessful, a group of mostly Austin-based movers and shakers have created an official Texas Music Hall of Fame. The so-far-virtual-only hall of fame was announced at an Oct. 19 party at Austin’s GSD&M, the advertising agency co-founded by HOF board member Roy Spence. Music attorney Ed Fair, who is serving as executive director, proclaimed its formation as long overdue, and said a wide array of short- and long-term projects are in the works, including a fall 2012 induction ceremony. The first batch of inductees will be announced in the spring, according to the organization’s website (texasmusichof.com). The Texas Music Hall of Fame was created under the nonprofit Can and Will Music Foundation. Its mission is to honor those who have made major contributions to Texas music or left a significant Texas musical legacy, and to educate the public about their accomplishments.