Terri Hendrix announces first of five new releases set for 2016 New album "Love You Strong," due Feb. 5, to be followed by three more albums and a book in Texas songwriter's sweeping "Project 5" 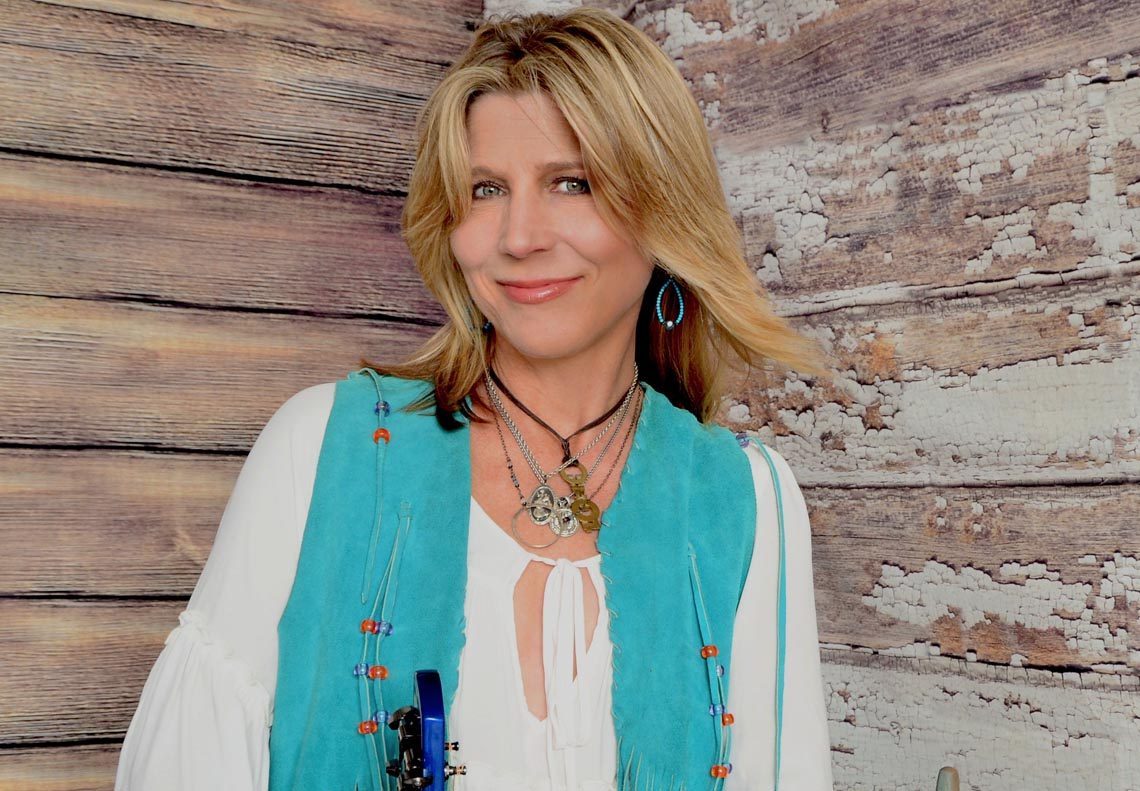 Although Terri Hendrix averaged an album a year for the first 14 years of her recording career, in the half decade since 2010’s Cry Till You Laugh, she’s focused most of her time and energy on launching a non-profit arts center in Hays County, Texas called the OYOU (after her longtime motto/creed, “Own your own universe”). But fans who’ve waited patiently for new music from the San Marcos-based singer-songwriter are about to hit the mother load. On Feb. 5, Hendrix will release Love You Strong, her first new album in six years and the first of four records she has in the pipeline for 2016. She’s also writing a new book for release in December, completing the “big picture” she calls “Project 5.”

Co-produced by Hendrix and her longtime studio and performance partner Lloyd Maines and recorded at Maines’ home studio in Austin and The Zone in Dripping Springs, Love You Strong is comprised of 10 Hendrix originals and one cover (the traditional Irish tune, “Mingulay Boat Song”). She describes it as “a collection of songs that put the concept of love under the microscope” — but don’t let that or the February release date give you any wrong ideas. 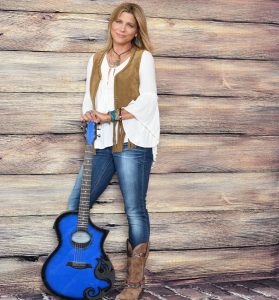 “This is not a record of ‘love songs,'” insists Hendrix, who admits that’s one genre she’s never felt particularly inclined to dabble in. “I can bop my head along to them, but love songs aren’t songs I usually gravitate to. Love is a word that’s sacred to me. So to me, this record is more about loyalty than it is a love song record. I call it an exploration of love, but it’s the part of love where you really have to get your hands dirty and stick by people.”

To wit: she says the album’s title track was inspired by watching her father take care of her ailing mother, while “Earth-Kind Rose” is a study not just in human resilience, but in what it really means to stand by someone “in sickness and in health, till death do us part.” Other songs on the record include “Vulnerable,” “Northern Lights,” “Feel the Time,” “The Rant,” “Calle de Los Niños,” “Fifty Shades of Hey,” “Found,” and “The Texas Star,” a tribute to Barbara Jordan, Ann Richards, Liz Carpenter, and Molly Ivins featuring a guest harmony vocal by Eliza Gilkyson.

Hendrix and Maines put the finishing touches on Love You Strong in mid-November, in between leading two sold-out weekends of their 10th annual “Life’s a Song” workshop and retreat in Port Aransas, Texas. Since then, she’s already started work on the rest of Project 5. In early summer, Hendrix will release an album of harmonica-driven acoustic blues and gospel songs (originals and covers) called The Slaughterhouse Sessions, followed soon thereafter by an EP of lyric-driven electronica called Who Is Ann? (after Hendrix’s middle name) and a third full-length singer-songwriter album, Talk to a Human. The December release of her new book (title TBA) will complete the project; she describes it as candid autobiography focusing on her experiences as a performing artist living with epilepsy. (Hendrix first wrote about the subject of her health in 2010’s Cry Till You Laugh — The Part That Ain’t Art, a collection of essays, journal entries, song lyrics and DIY music industry advice).

Hendrix notes that while each element of “Project 5” is distinct in its own right, they are thematically linked and intended to fit together to form one big picture — hence her determination to finish and release all four albums and the book in the same year. She knows it won’t be easy, but after 20 years of experience in releasing all of her music on her own Wilory Records label, supported by a loyal fanbase that’s helped her cover all costs through direct pre-orders on her own website (www.terrihendrix.com) alone rather than through third-party crowd funding campaigns, she feels not only up to the challenge at hand, but flat-out fired up.

“To me, Project 5 is a marathon,” she says. “And as far as I’m concerned, I’ve always been a long-distance runner.”

Disclaimer: Quotes from this story were outtakes from an interview conducted by the author for a bio commissioned by Terri Hendrix. Richard Skanse has been a proud supporter of Hendrix since the 1996 release of her first record.