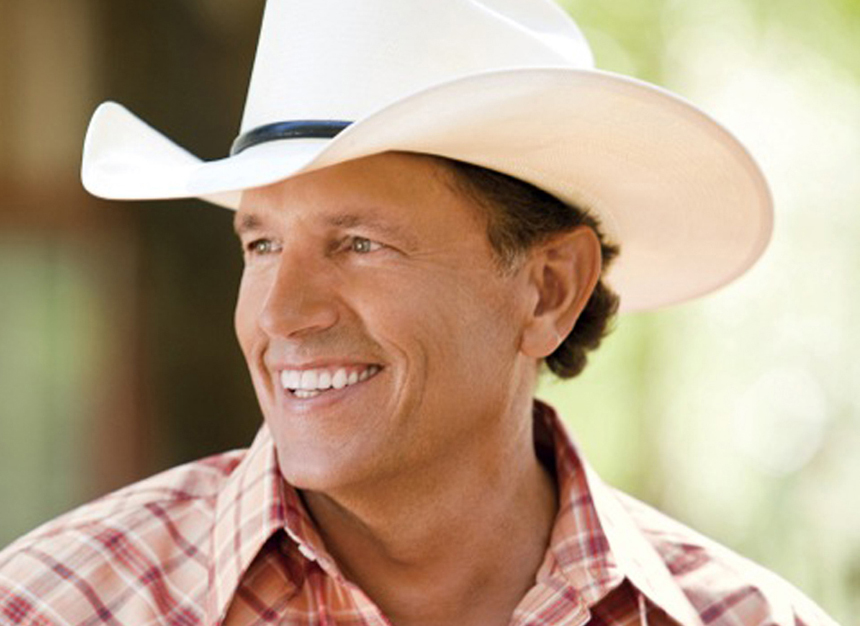 As of this Tuesday morning, Joe Ely has just 48 hours left in his term as the Texas State Musician of 2016 to make good on his proposal to remove all of the speed bumps in Texas. Because barring any unforseen scandal or power-mad attempt by the Flatlander to resist a peaceful transition of (ceremonial) power, come Thursday, May 18, the title officially passes to Ely’s successor, George Strait.

The announcement of Strait — aka “King George” — as the Texas State Musician of 2017 was announced by the Texas Commission on the Arts on Monday, as was the name of his successor-to-be, 2018 appointee “Long Tall” Marcia Ball. The multi-million-selling country music colossus and the piano-pounding roadhouse blues singer (both of whom spent a good chunk of their salad days in the ’70s breaking in San Marcos’ Cheatham Street Warehouse) will be formally recognized by the State Legislature Thursday at the Capitol. The House and Senate will also honor Poet Laureate nominees Jenny Browne (2017) and Carol Coffee Reposa (2018), along with Texas State Visual Artists Kermit Oliver (2D, 2017), Beverly Penn (3D, 2017), Sedrick Huckaby (2D, 2018) and Beili Liu (3D, 2018). 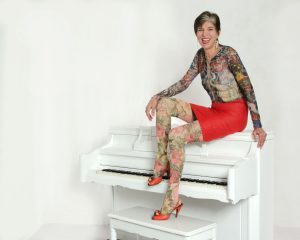 According to the Texas Commission on the Arts’ website, the public is allowed to nominate candidates for each of the four Texas State Artist positions,  but the final selections are ultimately determined via an official committee whose members are appointed by the governor, lieutenant governor, and the speaker of the House of Representatives. In addition to “statewide recognition,” the honor of being named a Texas State Artist (be it as a musician, poet, or visual artist) provides the appointee “a unique marketing opportunity,” as well as the “opportunity to be included on TCA’s Texas Touring Roster.”

It does not, just for the record, come with the authority to remove speed bumps. So consider Ely off the hook, unless of course he actually still pulls it off somehow, in which he’d best lay low for awhile.

Next post Mike Ethan Messick: "How Close We Came"