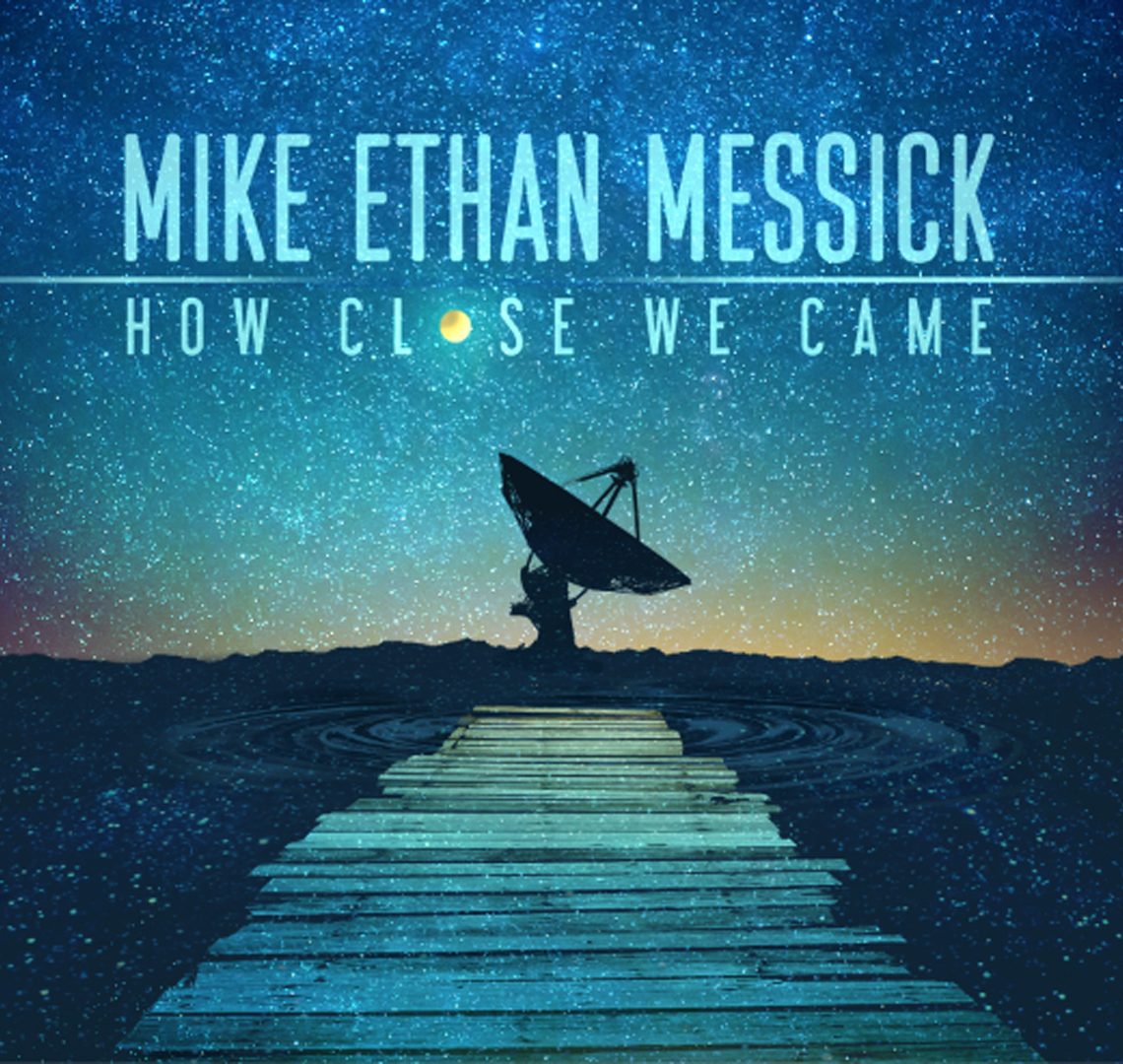 First, a disclaimer is in order. If you’re a regular reader of Lone Star Music Magazine, and pay any attention at all to bylines, odds are you know Mike Ethan Messick happens to be not just a regular contributing writer to our pages, but hands down one of our best. From artist profiles and cover stories to reviews and “listicles” (his “Texas Country 101” LSM Playlist of 15 landmark albums from the ’90s-’00’s Texas/Red Dirt music boom is still one of our site’s biggest “hits”), he’s been an invaluable freelance asset to our team and one of the most reliably eloquent scribes covering the contemporary Texas music I’ve ever read or worked with. As an editor, my only complaint with Messick’s work is that he sometimes freelances for the “other guys,” too — but what are you gonna do?

Actually, that’s a lie. I have two beefs with Messick: That he doesn’t write for us exclusively, and the fact that on top of being a terrific music journalist, he’s also a maddeningly damn good singer-songwriter in his own right. And that’s just … unfair. As a general rule, “critics” are all supposed to be either failed artists, or at best music lovers who know better than to even try to make their own. But in his defense, Messick — originally from Baytown but now based in New Braunfels — was writing songs long before anyone ever talked him into writing record reviews. Way back in 1998, Roger Creager recorded a Messick-penned tune called “The Everclear Song” and subsequently turned it into one of the resurgent Texas country scene’s signature party anthems — sort of an “Up Against the Wall, Redneck Mother” for the Pat Green generation, albeit admittedly a fair deal less subversive. Messick had no designs on a professional music career at the time; he was just a 19-year-old college kid who happened to knock around the same open-mic scene as the considerably more ambitious, slightly older Creager. But a hit’s a hit, and that little taste of success with “Everclear” was evidently enough to convince Messick to keep plugging along under the radar even after graduating and opting for a more conventional career amongst the “day people.” And by the time he finally came around to making an album of his own, 2006’s Bootlegger’s Turn, his songwriting had matured immeasurably beyond freshman frat fodder about spiking Dr. Peppers. His sophomore set, 2011’s The Only Easy Day Was Yesterday, was even stronger, swaggering out of the gate with the aptly titled rocker “Leave the Rest Behind” that suggested Messick was closer in musical spirit to prime, I Feel Alright-era Steve Earle than he was to anyone on the Texas country scene. And his very best was still apparently to come.

I don’t know where exactly the line is that separates part-timers from “professionals” in this field. Six years on from The Only Easy Day Was Yesterday, Messick’s still holding down a nothing-to-do-with-music day job, and he doesn’t really “tour” much outside of playing low-key gigs in and around the greater New Braunfels/Central Texas Hill Country area. But he can still hold his own in a song swap with just about any of the more “full-time” artists he’s ever written about, and he won’t likely be reviewing any records this year that are much better than his own latest, How Close We Came. Recorded at Austin’s Cedar Creek with producer/drummer John Ross Silva and a whole mess of other area notables (including lead guitarist David Abeyta or Reckless Kelly, steel guitarist Geoff Queen, resonator and mandolin player Scott Davis, bassist Cody Foote, and keyboard player Wade Josey), the whole album sounds robust and primed for the highway. When Messick brings Springsteen to mind — as he does a lot here — it’s usually the big ’n’ bold Boss of “Badlands,” “Born in the U.S.A.” and “Glory Days,” not the broody Bruce of The Ghost of Tom Joad. But even on the anthemic opener, “What It Is,” it’s not the loud guitars or even the walloping, catchy-as-all-get-out hooks that grab you right off the bat so much as it is the precision-tuned but deceptively casual turns of phrase that Messick spring-loads into line after line that read as lively as they sing: “Yeah she was less than a wife, more than a mistress / that girl used to love me like nobody’s business / She’d get off at nine and then at midnight, and a quarter to three / Yeah it is what it is but I remember what it used to be.” He writes a helluva good story, too; both the rollicking, wickedly clever “Cut & Shoot” and the meth-addled “As Wichita Falls, So Falls Wichita Falls” pack enough color and whip-smart snatches of dialog to pitch a pair of bitingly funny but grittily harrowing prestige TV dramas. Best of all though is the more meditative but equally gripping “Cool White Linen,” the most devastatingly empathetic portrait of a homeless drifter this side of Townes Van Zandt’s “Marie.”

Granted, not every song on How Close We Came hits quite that hard, and the lopsided sequencing of most of the real knock-outs on the front end (including the gorgeously bittersweet “Blue on Blue” and the soaring “Serenade,” which Abeyta really oughta grab for the next Reckless Kelly record if Willy and Cody Braun are open to outside material) leaves the second half of the album feeling a little short-changed by comparison. “Jonestown Pier,” though moving, finds Messick arguably playing one Springsteen card too many (or perhaps playing it a little melodically too close to the key of “Highway Patrolman”), and there’s two or three other songs near the very end that have yet to make much of an impression on me despite a half-dozen listens. Still, there’s no mistaking a classic barstool lament on the high level of “Hank Williams Heart” for mere filler by any yardstick, and the mischievously lascivious honky-tonker “There’s a Fine Wine Between Right & Wrong” has a good deal more going for it than just the bleary-eyed wink-wink of its title. Whether on record or in a songwriter-in-the-round setting amongst friends and peers, sometimes a laugh-out-loud line like “Yeah, we make inebriated seem so damn sophisticated / like a California country western song” is as good as any stunner warranting a hard-earned “damn!” — and it just so happens that Messick’s got plenty of both here to spare. Bastard. — RICHARD SKANSE