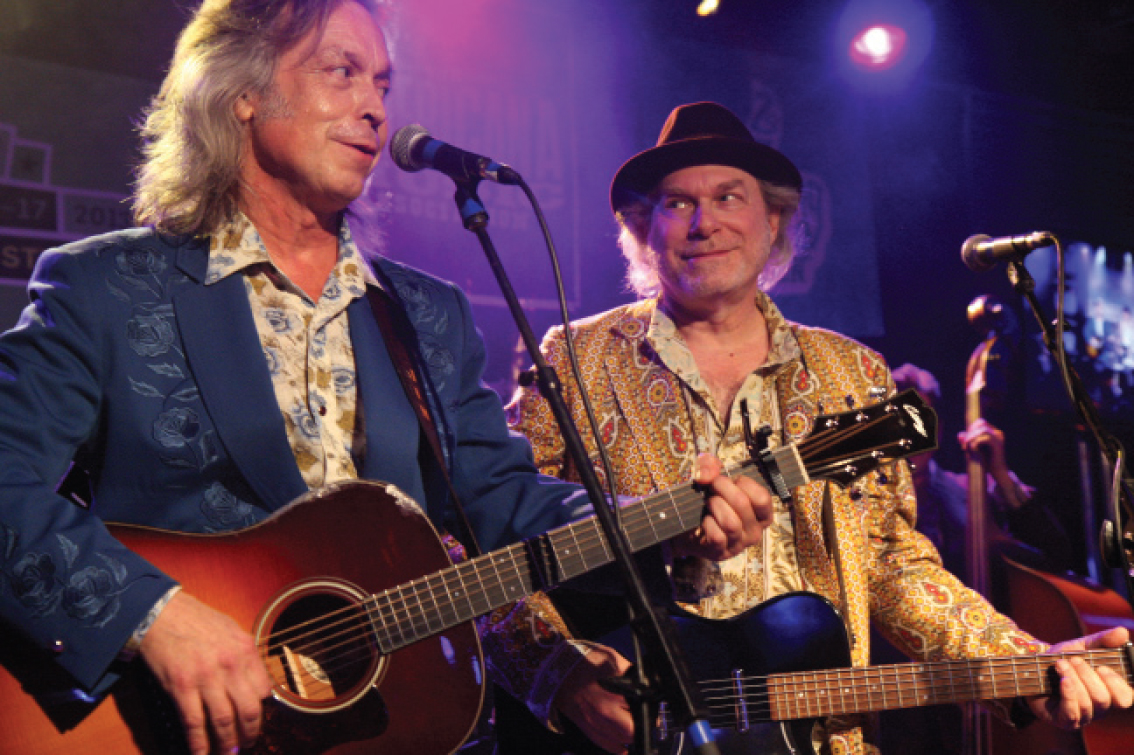 There’s no way to know anymore just how many people show up for the annual Austin onslaught that is South By Southwest. The days of tallying the influx by counting sales of badges, wristbands and hotel room nights are long, long gone. There’s not even a way to know just how many stages are built and how many artists play on them; that’s how all-consuming SXSW has become. Once a year, it literally turns into the Thing That Ate Austin. Fortunately, it eventually spits us out again — or poops us out, as the case may be. 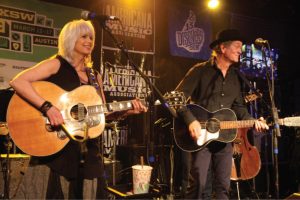 The flip side is that, with every spare patch of ground turned into a performance space, you would have had to go out of your way not to hear something worthwhile between March 8, when the SXSW film and interactive portions kicked in, and March 17, when the SXSW Music & Media Conference wrapped. From the sublime (Dixie Chick Natalie Maines performing solo, Emmylou Harris and Rodney Crowell harmonizing together, Steve Earle talking baseball on a panel with R.E.M.’s Mike Mills) to the ridiculous (an overabundance of attention-grabbing stars culminating in Prince and Justin Timberlake on the same night), it truly was a mind-boggling opportunity to see, hear and maybe even encounter legends, idols and, lest we forget the original point, new talent.

Acknowledging he’d never top the one-for-the-ages oratory Bruce Springsteen delivered last year, 2013 keynote speaker Dave Grohl nonetheless acquitted himself well with warmth, honesty and wit. Thanking Beaumont native Edgar Winter for allowing K-Tel International to release “Frankenstein” on a compilation, he talked about how it ignited his passion to play, and how a guitar and Beatles songbook set him on a path to Nirvana and the Foo Fighters. And how rescuing a recording studio mixing board made by Wimberley resident Rupert Neve turned into Sound City, his documentary about the studio where so many iconic albums (including Nevermind) were made. That night, the Sound City Players, featuring several artists who appear in the film — from Stevie Nicks and John Fogerty to ’80s heartthrob Rick Springfield — thrilled an enthusiastic Stubb’s audience.

The night before, another hot guitarist found himself scooping up a record eight Austin Music Awards. Though Gary Clark Jr. didn’t become a worldwide phenomenon as quickly as Nirvana did, he certainly is one now, and the Austin Music Hall crowd showed their hometown prodigy tons of mad love. He took home Band, Musician and Album of the Year honors, and two tracks from Blak and Blu won first and second place for Song of the Year. Best Songwriter, Male Vocals, Electric Guitar and Blues/Soul/Funk artist plaques filled his arms by the end of the night, which included a tribute to late SXSW creative director Brent Grulke, who passed away last August. His loss reverberated quietly throughout the week, and in a moving video tribute before Grohl’s keynote, Alejandro Escovedo voiced the prevailing sentiment: “It’s hard to think that he’s not here. He was South By Southwest — the best part of it.”

Of course, the awards-night musical tribute — including a True Believers reunion featuring Escovedo, his brother Javier and friend Jon Dee Graham — was far from quiet, as Grulke would have wanted it. In his honor, SXSW created the Grulke Prize, which will go annually to three top SXSW acts — U.S. and international developing acts and a “career” act. This year’s recipients were Hain, Chvrches and Flaming Lips. 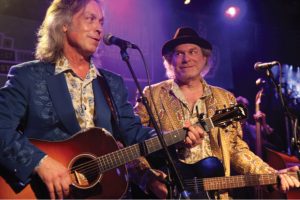 Other highlights included the laid-back New West Party at Threadgill’s, where brothers from different mothers Buddy Miller and Jim Lauderdale rocked on tracks from their Buddy and Jim album, followed by Richard Thompson. New West’s intimate fete for Patty Griffin’s new American Kid album, held in a castle-like South Austin home, was even finer. (No, her famous other half was not in evidence, but the barbecue and swag bags laden with fifths of boutique whiskey kept everybody happy.) 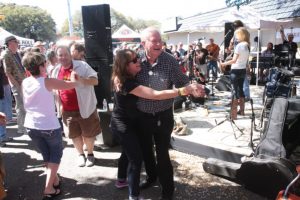 And of course, Lone Star Music took part in the festivities, too, hosting both an showcase for wristband and badge holders and three days of free music for the masses. The official showcase, held at the Blackheart on Austin’s happening Rainey Street, featured Chelle Rose, Corb Lund, Shinyribs, the Wheeler Brothers, the Dirty River Boys and Uncle Lucius. No, Eric Burdon didn’t show up this year — as he did to watch LSM’s showcase last year at the Saxon Pub — but lots of other beautiful people did. They also visited the Lone Star Music/Freebirds Stage at the St. Vincent de Paul thrift store on South Congress Avenue, which featured some the best Americana artists from Texas and beyond. Favorites included Bruce and Kelly Willis, the Howlin’ Brothers, Sons of Fathers, Ronnie Fauss, Crooks, HalleyAnna, Dustin Welch, Dale Watson, the Whiskey Sisters and even actor/musician John Corbett, serenading fans who know you can’t beat, in the words of Dave Grohl, “the sound of something … honest and pure.”