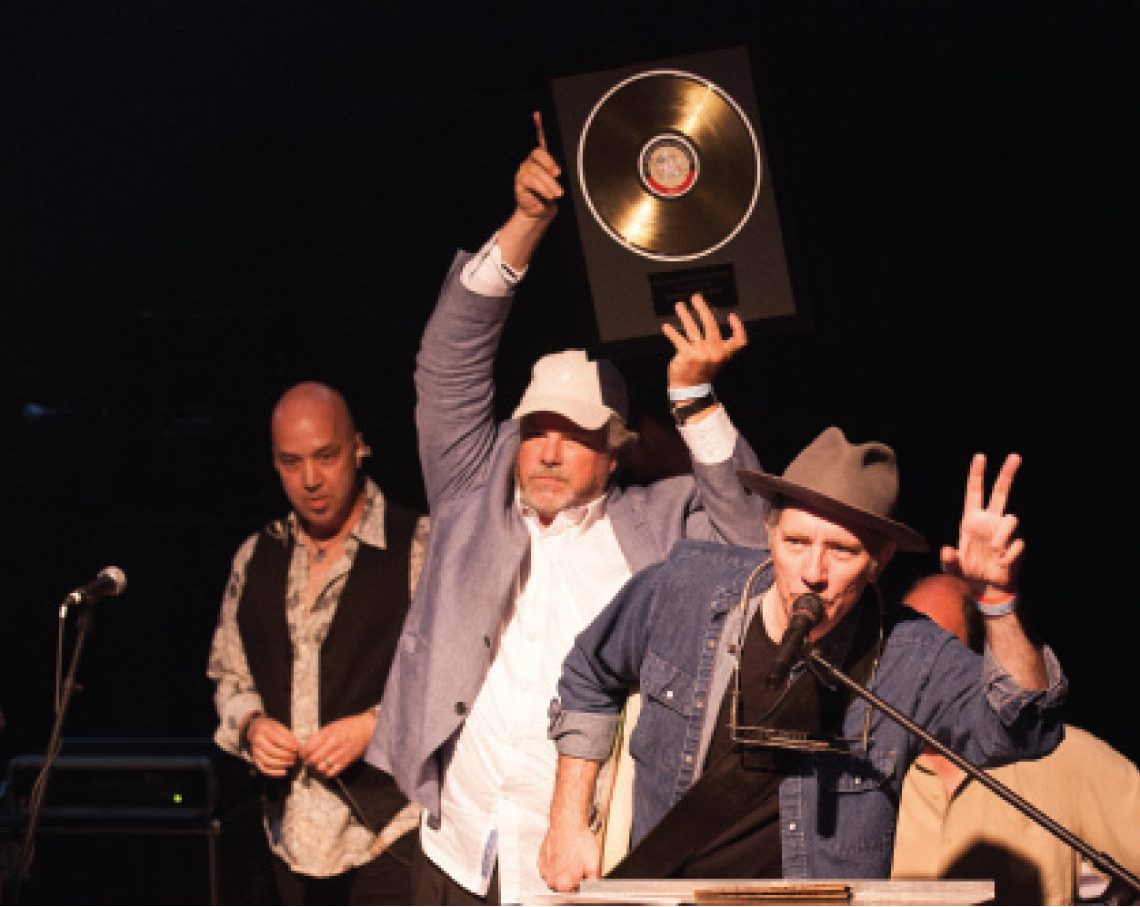 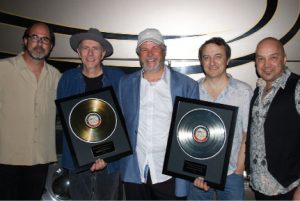 That was the capacity Texas Music Theater crowd at the fifth-annual Lone Star Music Awards in San Marcos on April 28, chanting in unison after Keen and his band left the stage following a full-tilt, five-song set that handily validated their win for 2013’s Live Act of the Year. The chant quickly switched to boos, though, when instead of the hoped for encore, Lone Star Music owner Zach Jennings walked out with emcee Mattson Rainer of KNBT 92.1-FM to announce another award.

“We’re going to bring Robert right back out here in a minute,” promised Jennings — after a few words from Rainer, Cody Canada of the Departed and Willy Braun of Reckless Kelly, who all had some fond words they wanted to share about the Texas and Americana music icon selected as the first inductee into the Lone Star Music Hall of Fame. Keen, standing in the wings, squirmed a little in embarrassment, despite having been given a head’s up ahead of time. “He didn’t know he was going to win Best Live Act, but I had to tell him about this one earlier this week, because Robert doesn’t always take surprises well,” confessed his office assistant, Cindy Howell, with a smile backstage. And how did he take the LSM Hall of Fame news? 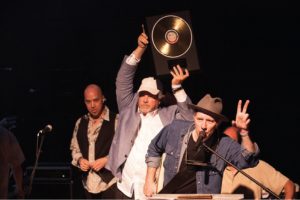 “I thought that somebody had made a terrible mistake!” Keen joked later, before hastening to add that he felt “really honored and happy to be that guy.” He was noticeably more comfortable talking about his fan-voted win for Best Live Act, for which he gave due credit to each of his longtime band members (guitarist Rich Brotherton, bassist Bill Whitbeck, drummer Tom Van Schaik, and steel guitarist Marty Muse.) “I think we really do have a great live act, but it’s not me — it’s us,” he said proudly.  “So I think [winning] was really cool and timely for us, because I think we’ve done a really good job for years, and it’s so nice to know people appreciate it.”

Thousands of fans cast votes online for this year’s LSM Awards, picking their favorites from the nominees selected by a panel of writers, radio personalities, producers, artists, and other industry types (along with a handful of “super fans” picked this year in an online contest.) The winners were announced over the course of a long evening packed with memorable performances by some of the best and brightest from the Texas, Red Dirt, and Americana scene — including multiple-award nominee Rob Baird, who kicked off the show with a solo acoustic song before calling his band onstage for an all-too-short set of high-energy roots rock ’n’ roll. It was the first of many highlights from the throughout the night. 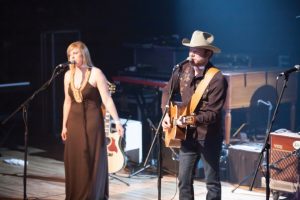 During his duo performance with Courtney Patton, Jason Eady, winner of Best Country Album for AM Country Heaven, paid tribute to the recently departed king of the genre, George Jones, with a poignant cover of “He Stopped Loving Her Today.” Emerging Artist of the Year winner John Fullbright traded verses with friend and co-writer Dustin Welch on a ferocious “Gawd Above,” and Six Market Blvd., Shinyribs, and Ray Wylie Hubbard all brought their A-games for their respective 20-minute showcase sets. “Who played that lick?” inquired an awestruck Kevin Welch, babysitting his grandson Charlie (son of Trisha daughter Savannah Welch) backstage during Hubbard’s set. The answer, of course, was Hubbard’s own son. “That was Lucas? Wow.” 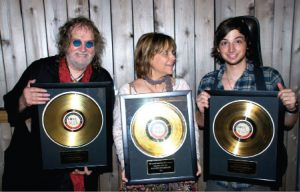 Ray Wylie was one of the night’s big winners, taking home awards for Best Songwriter, Best Singer-Songwriter Album (The Grifter’s Hymnal) and Best Producer (shared with George Reiff, his co-producer for both The Grifter’s Hymnal and Lincoln Durham’s The Shovel vs. The Howling Bones.) Also winning multiple awards were Oklahoma’s Turnpike Troubadours (who were on the road and couldn’t attend), for Album of the Year (Goodbye Normal Street) and Song of the Year (“Good Lord, Lorrie”), and the Departed, with Adventus taking Best Roots-Rock/American Album and Best Album Art and Cody Canada winning best musician — fortunately with no hard feelings from the band’s other nominated guitar-slinging frontman, Seth James. 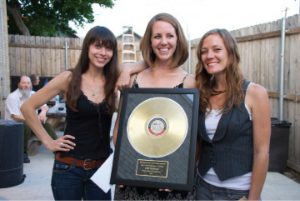 James was also nominated for Best Male Vocal Performance, but was edged out by a narrow margin by winner Wade Bowen. Best Female Vocal Performance was handily won by the Trishas — who accepted graciously albeit with a hint of guilt over their strength in numbers: “You guys, no more nominating us in this category as a group,” pleaded Savannah Welch to sheepish nods from fellow Trishas Jamie Wilson and Kelley Mickwee. “It’s not really fair to everyone else!” (Fourth Trisha Liz Foster, who now lives in Nashville, was unable to attend due to a broken collar bone sustained during an accident at the Reckless Kelly Celebrity Softball Jam two weeks earlier.) The night’s other winners were Gruene Hall for Best Music Venue and and Dickson Productions’ MusicFest in Steamboat Springs, Colo., for Best Music Festival.

After the Departed closed out the festivities at TMT, the celebration continued a few blocks down the street at Cheatham Street Warehouse, where San Marcos’ Hill Country Gentleman kicked off the official after party for artists and VIP guests. Cheatham Street’s Kent Finlay, who shared the cover of the last issue of this magazine with Randy Rogers, was all smiles as Shinyribs followed the Gents and rocked the packed joint well past the midnight hour, with John Fullbright joining the band for a birthday shout-out to Willie Nelson via a smoking cover of “Shotgun Willie” that had couples like Cody and Shannon Canada and Jason Eady and Courtney Patton fighting for dance and groove-room in front of the stage.

And indeed it was. We’ll have to do it again next year.