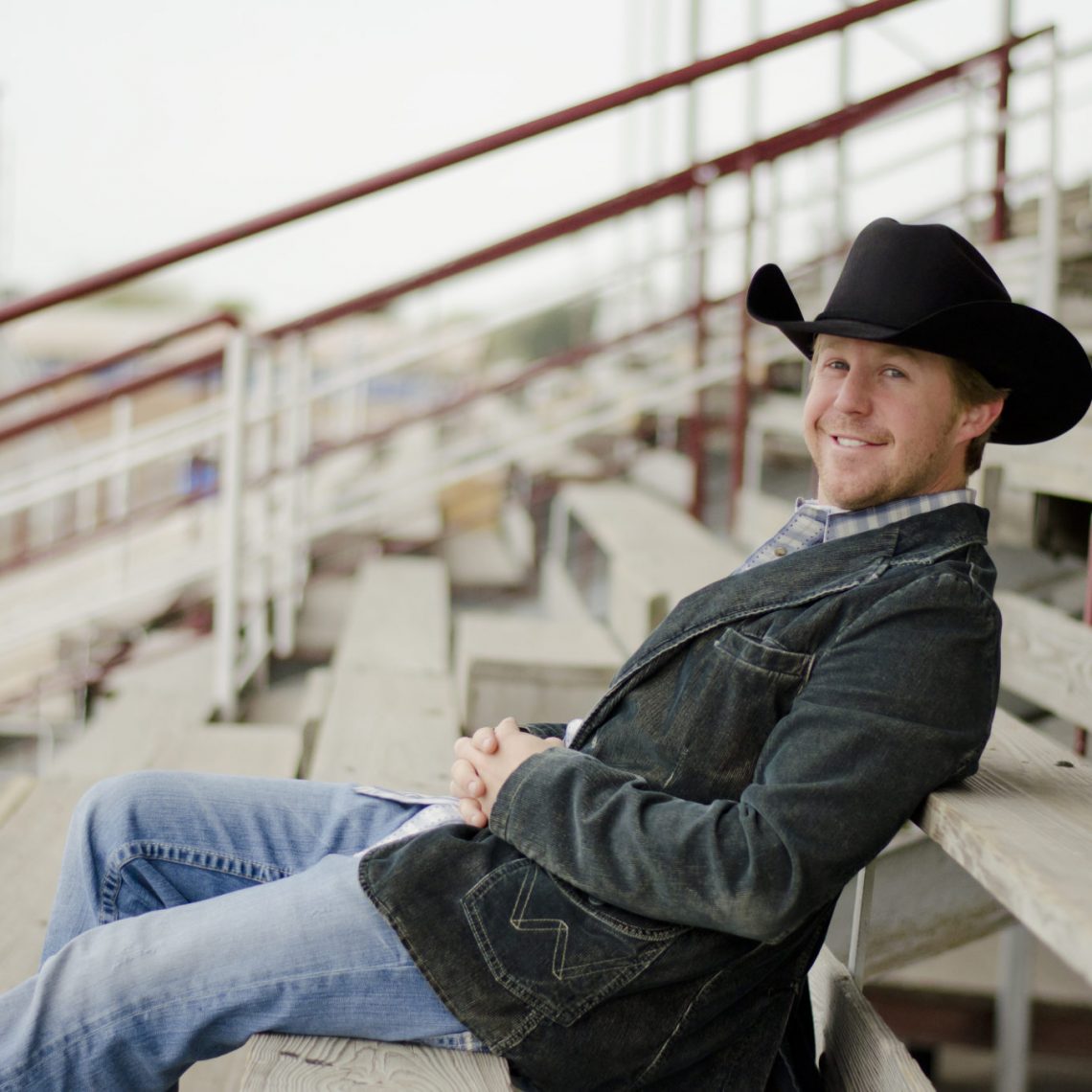 By the time Austin-native Kyle Park landed in San Marcos to attend college, he was already an aspiring country musician looking for a gig and a band. Like so many others who had their muse tap them on the shoulder after seeing transcendent sets from folks such as Todd Snider or Randy Rogers at Cheatham Street Warehouse, Park arrived at school with a prepared syllabus all his own. 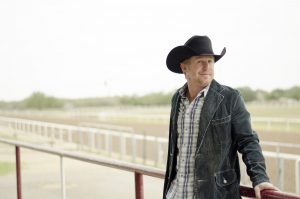 “I chose San Marcos for school because it was close to my home in Austin, and there was so much opportunity,” says Park from a tour-stop in Wichita Falls. “I had a friend that went to Texas Tech for school, but I wanted to be somewhere closer to more opportunities to play. San Marcos was perfect, because of how easy it is to get to Austin, San Antonio, New Braunfels, and even College Station. Also, when I got to San Marcos in 2003, I was able to play more bars because I was finally 18, and I didn’t need any parental or adult supervision.”

Park quickly adopted a strategy that would endear him to the club and bar owners of San Marcos and beyond.

“When I began to play bars around town, I realized it was the college kids who came to the shows, bought the beer and were the type of crowds the bar owners wanted there,” he says. “I don’t specifically play to any audience on purpose, but I knew then that by attracting other college crowds, I would keep getting to play all over town. Also, if you can make a fan out of a 16 or 17 year old, there’s a good chance you have that fan for life. I’m still a fan of the artists I liked when I was 17. It takes a lot to lose that trust.”

Not surprisingly, when Park wasn’t busy hustling for gigs, he was one of those college-aged fans catching every local show he could.

“When I first got to San Marcos, one of the first places I went to was Lucy’s, when it was still there, to see Wade Bowen,” Park recalls. “And I did make it a point to go to Cheatham for one of the all-star Monday Night Jams. There would be these amazing local musicians playing and then Doug Moreland and Dub Miller would show up to sit-in.”

Even when he was just enjoying the show as an audience member, though, Park still kept his eye on the prize of a building a music career of his own.

“When you go to Cheatham Street, you know you’ll meet up with some great musicians,” he says. “I realized there were guys looking for jobs and wanting to join bands, so I took that opportunity to find my band and start playing around town. I didn’t want to only play at Cheatham in San Marcos, which is what Kent Finlay wanted at the time, so I went the route of playing everywhere I could, anytime I could. After I played so many places like Gordo’s and the Green parrot, I kind of graduated to playing Cheatham Street.”

He’s since gone on to play plenty of other places, too, establishing a solid following on the Texas country circuit over the course of hundreds of dates and a handful of releases, including 2011’s Make or Break Me and his brand new Beggin’ for More (out March 19). But no matter how far his music career takes him, he’ll always remember where he first saw the light.

“Before I got to San Marcos, all I knew was country radio and cover bands,” he says. “My times at Cheatham Street and in San Marcos are what made me realize that a scene of any sorts even existed, and that was a very cool thing for me.”