Some kind of wonderful With Peace Meal, Carolyn Wonderland's rep as one of the hottest guitar slingers in Texas keeps on growing. 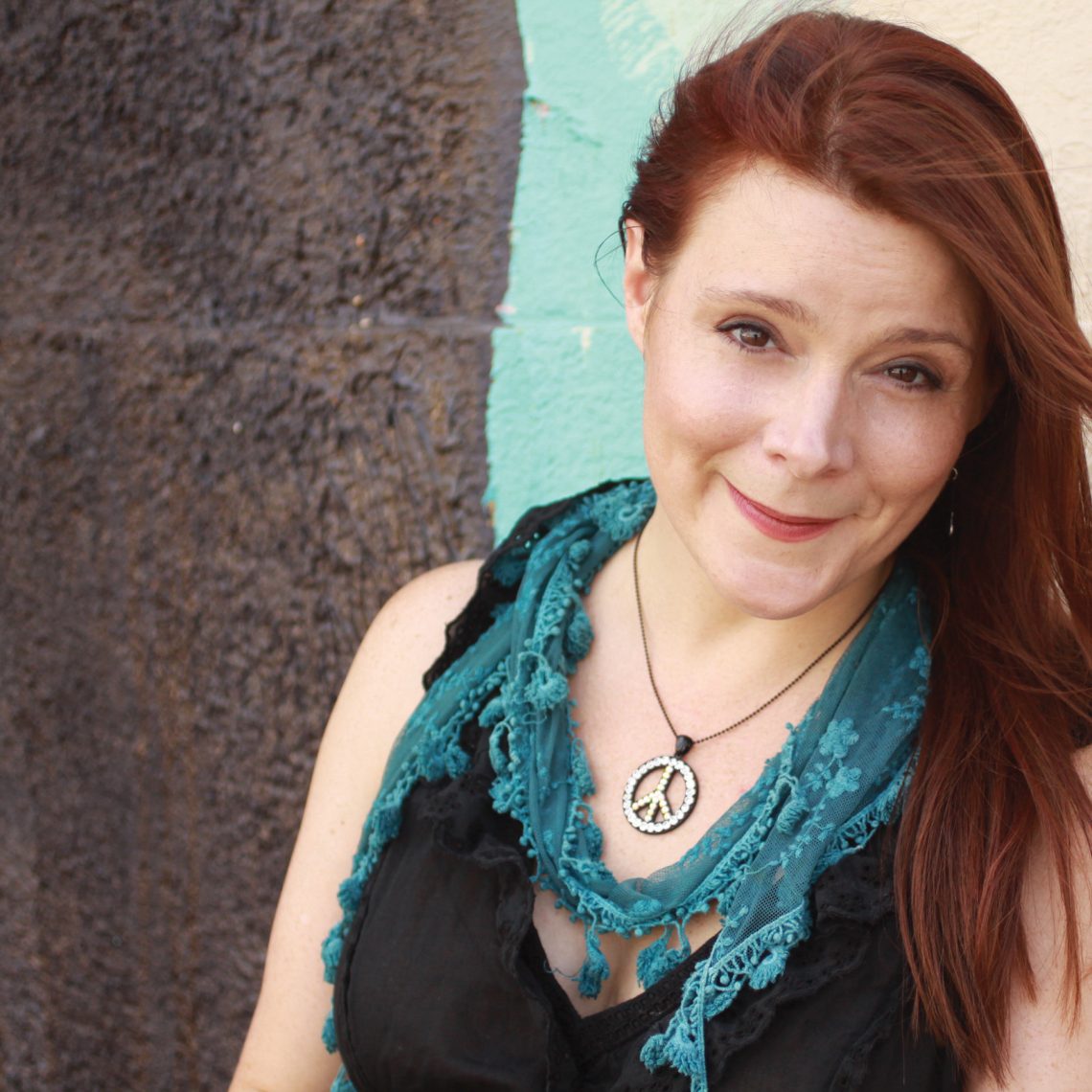 Being a petite white woman from Texas who can sing the hell out of the blues, Carolyn Wonderland has collected her fair share of the expected comparisons to Janis Joplin. But it’s not her powerful vocal chops that have garnered her the most attention throughout her career to date. First and foremost, the 39-year-old native of Webster (near Houston) is hailed as a bona fide guitar hero. Which is exactly as things should be.

“I’ve been playing since I was about 8 years old,” Wonderland says. “My mom played guitar and I loved listening to guitar playing. Growing up in Houston I had the luxury of going to see shows by guys like Townes Van Zandt whenever I wanted to, but the guy that changed my life was Little Screamin’ Kenny. I was always just floored when I saw him because everything he played was just so right on. I eventually got to play music with him and many other great Houston musicians. I guess I was in the right place at the right time. I learned from many people, now when I hear myself on tape, I know who I’m trying to play like.”

She relocated to Austin in 1999, but spent most of her first few years there crashing with friends or living out of her van, just like she did on the road. “I bartered with friends for laundry and shower privileges,” she explains, “and I made sure to never stay with someone long enough to wear out my welcome.” With her band, the Imperial Monkeys, she released a handful of independent albums that, along with her live gigs, slowly but surely built up her reputation as a serious Texas guitar slinger worth keeping an eye on. Word of her prowess somehow made it all the way to Bob Dylan. When the legendary songwriter played a show at Austin’s Backyard a few years back, he cornered Asleep at the Wheel’s Ray Benson with a special request: Did Ray happen to know Carolyn Wonderland, and could he get her there, pronto? Benson located her, but there was a problem: she was in Houston. Nevertheless, after a very fast road trip, by the time Dylan stepped off the stage Wonderland was standing next to Benson waiting for her introduction.

“The beauty of working with Ray,” says Wonderland, “is that he knows how to make good music. We get to take our time and try lots of things until we have enough songs to tell a story.”

Like Miss Understood before it, Peace Meal also demonstrates Benson’s can’t-miss approach with Wonderland in the studio: hand her a guitar, press play and get out of the way. The leadoff track, “What Good Can Drinkin’ Do,” is a rare Joplin tune that the late Pearl recorded in a friend’s living room in 1962. Wonderland also tackles “Golden Stairs,” by Grateful Dead lyricist Robert Hunter, and easily takes ownership of the tune. Homage to Dylan is witnessed by a scorching version of “Meet Me in the Morning,” and a nod to her Houston influences is presented on “Two Trains.”

Whether coupled with Miss Understood or standing on it’s own, it’s the perfect calling card for the artist well on her way to Lone Star music legend status — and her seeing-is-believing live shows are even better. But through it all she’s managed to remain humble and as down-to-earth as ever, even though she’s done living out of her van. Wonderland recently tied the knot with A. Whitney Brown, the writer/comedian and former Saturday Night Live cast member who now happily brags, “I help carry her amp.”