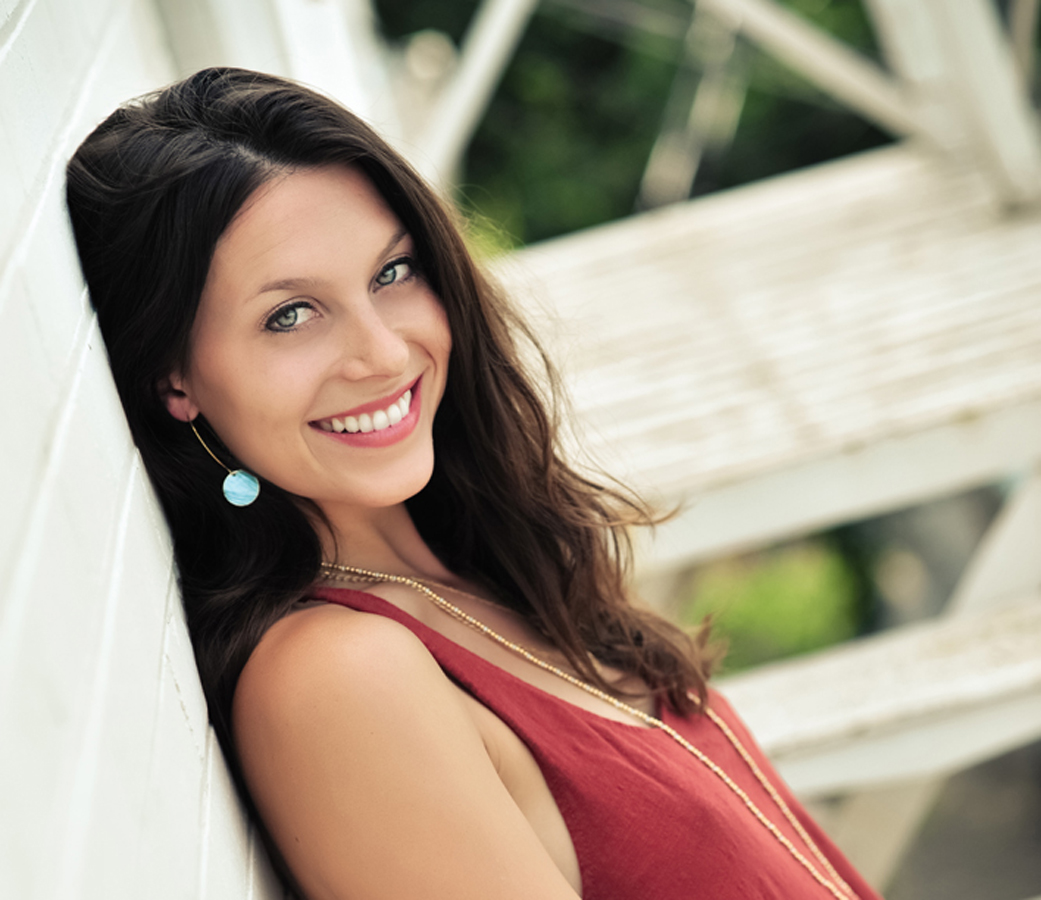 Three days after Savannah Welch was airlifted to an Austin hospital following a serious accident in Wimberley, the family of the Texas singer-songwriter and actress has issued the first official update on the extent of her injuries and the current status of her recovery. The statement, which was posted early Saturday afternoon on the Facebook page for Welch’s band, the Trishas, reads as follows:

“Wednesday afternoon, November 2nd, Savannah Welch was hit by a vehicle at the Wimberley Farmers Market. She was accompanied by her father, Kevin, and four-year old son, Charlie, neither of whom were injured. Savannah was Star Flighted to Brakenridge Hospital in Austin where it was determined the impact injury sustained to her right leg was beyond repair resulting in amputation. She is currently recuperating well and in good spirit surrounded by her family and friends.

Savannah is an actress, known for her roles in many local films including Boyhood and Tree of Life, as well as being a member of the Texas-based band, The Trishas. The outpouring of love and support from the community and beyond has sustained her and her family through this difficult time. She is a blessing and a living miracle to all those in her life. Once we have more information on our needs, details on how to help will follow next week.“

Welch’s mother, Jennifer Patten, broke the news via a brief post on her personal FB page early Thursday morning, noting that Savannah had been hit by a runaway car the previous afternoon and had to be airlifted to Austin. “Sadly, she was badly hurt and it will be a long road to recovery,” Patten wrote, “but she will be ok.”

Well-wishes and prayer messages quickly came pouring in across social media, but further details were scarce. Lone Star Music did reach out to Savannah’s father, songwriter Kevin Welch, as well as her Trishas bandmates Kelley Mickwee, Jamie Wilson, and Liz Foster, to see if there was any info they wanted shared with her friends or fans. Kevin responded Thursday night with a message saying, “We’ll hold off any specifics for now. She has been badly hurt but she will recover in time. She has a lot of love inside her and a lot of love surrounding her.”

UPDATE: A GoFundMe campaign drive, “Love for Savannah Welch,” has been started to help Savannah with her medical and recovery expenses. According to the fund drive’s overview, “Although Savannah does have insurance, there are immediate needs that must be met before any insurance claims will be settled and a vast amount of costs that will be incurred for her family from this life-changing injury that are unknown at this time.”