In Profile: Sarah Jarosz The Grammy-nominated songwriter and musician on swimming against the current and writing "down to the marrow" 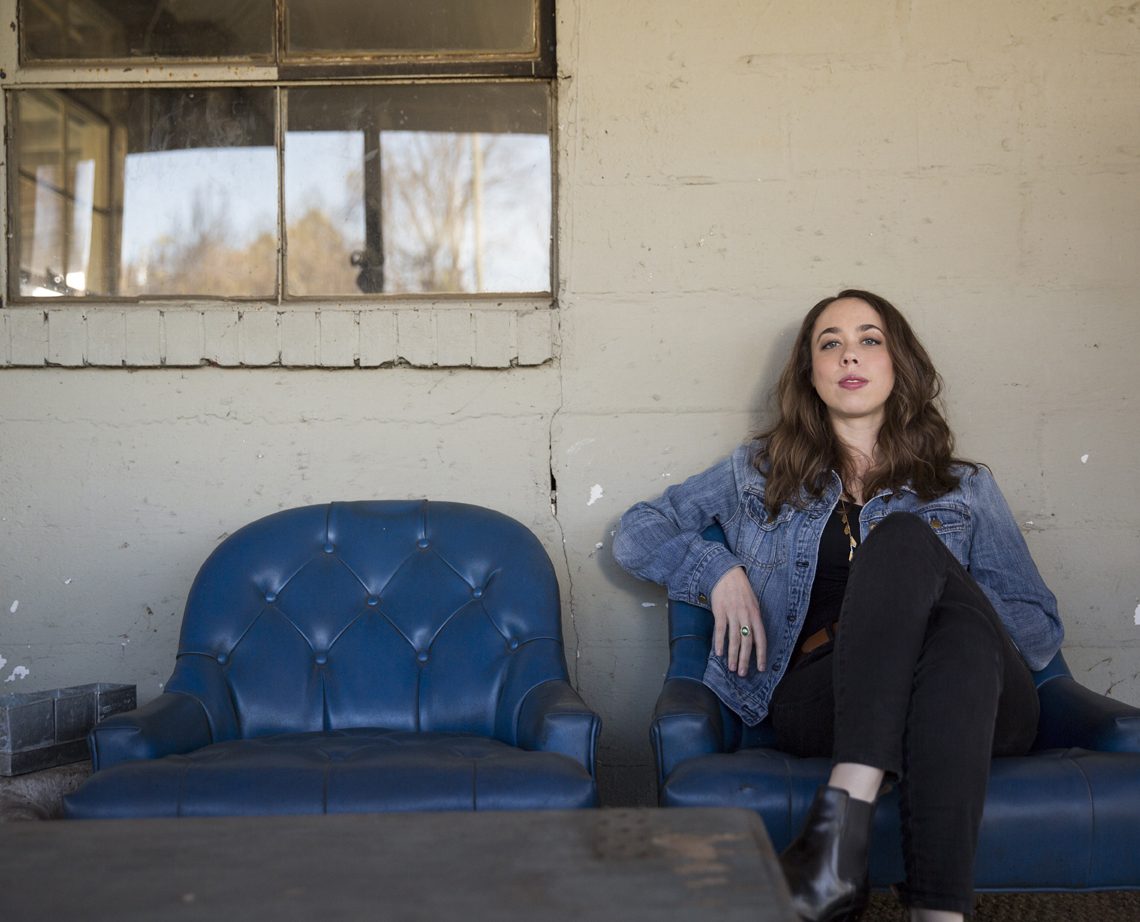 “Since I graduated from college, I’ve developed a deeper awareness of what a song can be and a stronger sense of where my music is taking me,” says Sarah Jarosz. “I don’t feel I have to display my versatility on every track.”

Although she’s only 25 years old, Jarosz’s versatility as both a songwriter and a talented multi-instrumentalist (mandolin, banjo, guitar) was apparent long before she started attending Boston’s prestigious New England Conservatory of Music. Her parents bought her a mandolin for Christmas, when she was 9, and by the time she was 10, she was jamming with professional bluegrass musicians. She was just 16 when she was signed to Sugar Hill Records, and her 2009 debut album netted the Wimberley, Texas native her first Grammy nomination before she was out of her teens. So when Jarosz talks about taking her music and writing to a new level on the just-released Undercurrent, it comes not with the wide-eyed naiveté of a recent college graduate, but rather with the knows-what-she’s-talking-about confidence of a well-seasoned artist and performer whose critically and peer-acclaimed career is already well on its way.

“I want to get down to the marrow, to the essence of the songs,” she says. “That’s why I called the album Undercurrent. It’s a word I used in the lyric of ‘Everything to Hide,’ the first song I wrote for the album. It was an obvious title, because it refers to an underlying feeling or influence, a sense of push and pull, and the flow of water moving beneath the surface.”

“It’s the first one I’ve made since I’ve been living alone in New York City; the first one I’ve made since I’m not in school, the first one with all original material,” she explains. “I was able to focus my full energy into the writing and recording process, so it has a unified feel. It’s not a collection of songs I put together on the fly. The recording is sparse and intimate. The four songs I cut with just my guitar and voice are at the heart of it. I wanted to capture the solitude I felt when I was writing them. Without the rigors of school, I had a wealth of alone time. It gave me the chance to be more introspective than ever.”

“My songwriting used to be based on my schedule,” she continues. “I’d grab onto scattered moments of inspiration and try to write while I was on tour or between concerts and classes. This time, I tried to be a disciplined songwriter and chip away, even when I wasn’t inspired. There was a real work ethic to creating them. Sometimes you have to show up before the muse arrives to get a decent song. A few songs poured out of me in an hour, or one afternoon, but most of them I worked on every single day, for days on end.” 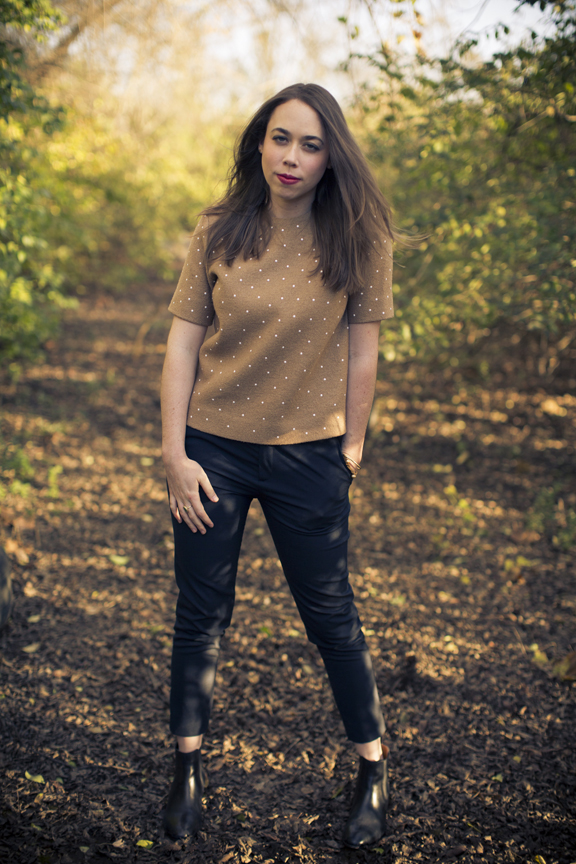 As the title implies, the songs on Undercurrent delve beneath the surface of troubled relationships to explore the ways we long for happiness, only to question the meaning of that happiness when it finally arrives. There are hints of country, folk, pop, bluegrass and blues in the arrangements, but they find their voice in a style that defies easy categorization.

“I got started playing traditional music, but I’m not a big fan of genres,” Jarosz says. “The music and musicians I gravitated towards were never restrained by tradition and wrote original music that pushed the boundaries, so I never felt any pressure to stay inside those boundaries.”

Undercurrent includes several songs Jarosz co-wrote with friends like Parker Millsap, Joey Ryan (Milk Carton Kids) and Aoife O’Donovan (Crooked Still). “[Co-writing] takes me in directions I might not go on my own,” she allows. “I was closed off to the idea for a long time, because songwriting is very personal and introspective and the thought of letting someone into it was daunting. When I opened up to it, I found working with other inspiring musicians opens up a new world of sounds and lyrics. Carving out time to work with someone else, you get a sense of urgency; ‘Let’s get this thing done.’ The songs come quicker. On your own, you can work for an hour and come back to it later.”

Once the writing was done, Jarosz went to Nashville to record once again with Gary Paczosa (Alison Krauss, Dolly Parton, Nickel Creek), her longtime producer and the VP of A&R who signed her to Sugar Hill Records back in 2007.

“I’ve been recording with Gary for almost a decade, since I was 16,” Jarosz says. “He’s like family and has a gift for capturing beautiful acoustic sounds and tones. We challenge each other by constantly raising the bar in terms of what’s going to make us happy. He’s a hard worker and certainly pushes me. He has a sense of what we can do better and we work toward that together.”

This time around, a big part of their working together toward making something better was the decision to record the album all at once, instead of via the more catch-and-catch-can method of their previous efforts.

“It was a luxurious process,” Jarosz says. “I lived in Nashville while making this record. In the past, I’d be sequestered in the studio for a day here or there, during Christmas or spring breaks. The albums were recorded in short stints. To make it in one go and be in one place and be able to focus on it was great. It was also the first time I was recorded solo, just myself, my voice and the guitar. Most of it was done live.”

Now that the album is finished, though, Jarosz is eager to get moving again. She’ll be hitting the road with her trio (Jed Hughes on guitar and harmony vocals and Jeff Picker on acoustic bass). Considering that she’s been touring now for the better part of half her life — and until recently, juggling her songwriting, recording, and performing commitments on top of her studies both in high school and college, one can’t help but wonder if she’s ever allowed herself time to, well, breathe.

“Are you asking me if I’m a normal person?” Jarosz asks with a laugh. “Yes. I made many close friends on my journey. I learned a lot by going to school and using every spare moment to fly away to tour or record. I got into collaborative situations that made me a better singer, listener and musician. My favorite musicians became my closest friends.”