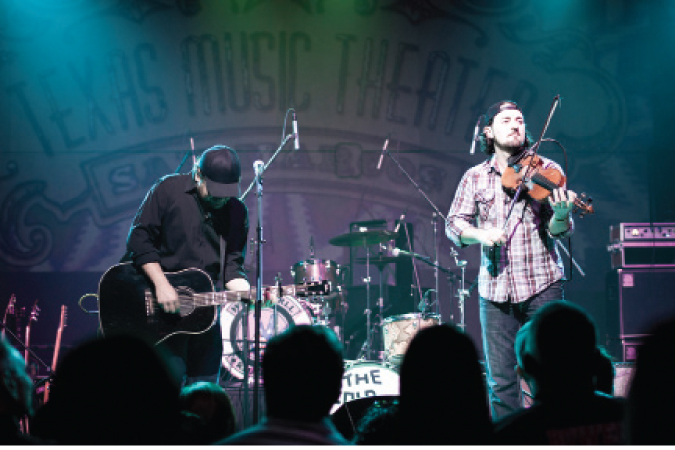 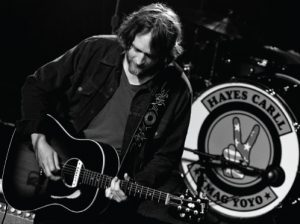 Call us a little biased, but the third-annual Lone Star Music Awards, held March 27 in San Marcos, Texas, proved to be our best yet. More than 600 people packed the newly opened Texas Music Theater to honor winners like Ray Wylie Hubbard and the Turnpike Troubadours and enjoy live performances by Austin Collins, Lincoln Durham, Max Stalling, the Trishas, Hayes Carll, and surprise guests Randy Rogers and Brady Black. Thanks to everyone who made it out, the fine folks at the Texas Music Theater, and all of our sponsors: Southern Thread; Cavender’s Boot City; Arriba Foods; CD Tex; Gibson; and KNBT. See y’all next year! 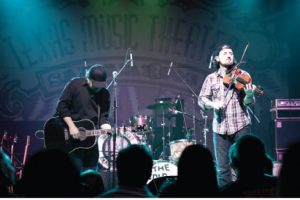 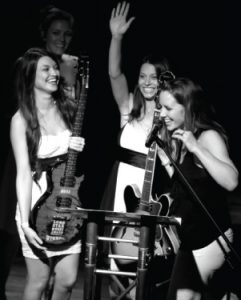 The Trishas (Photo by Steve Circeo)