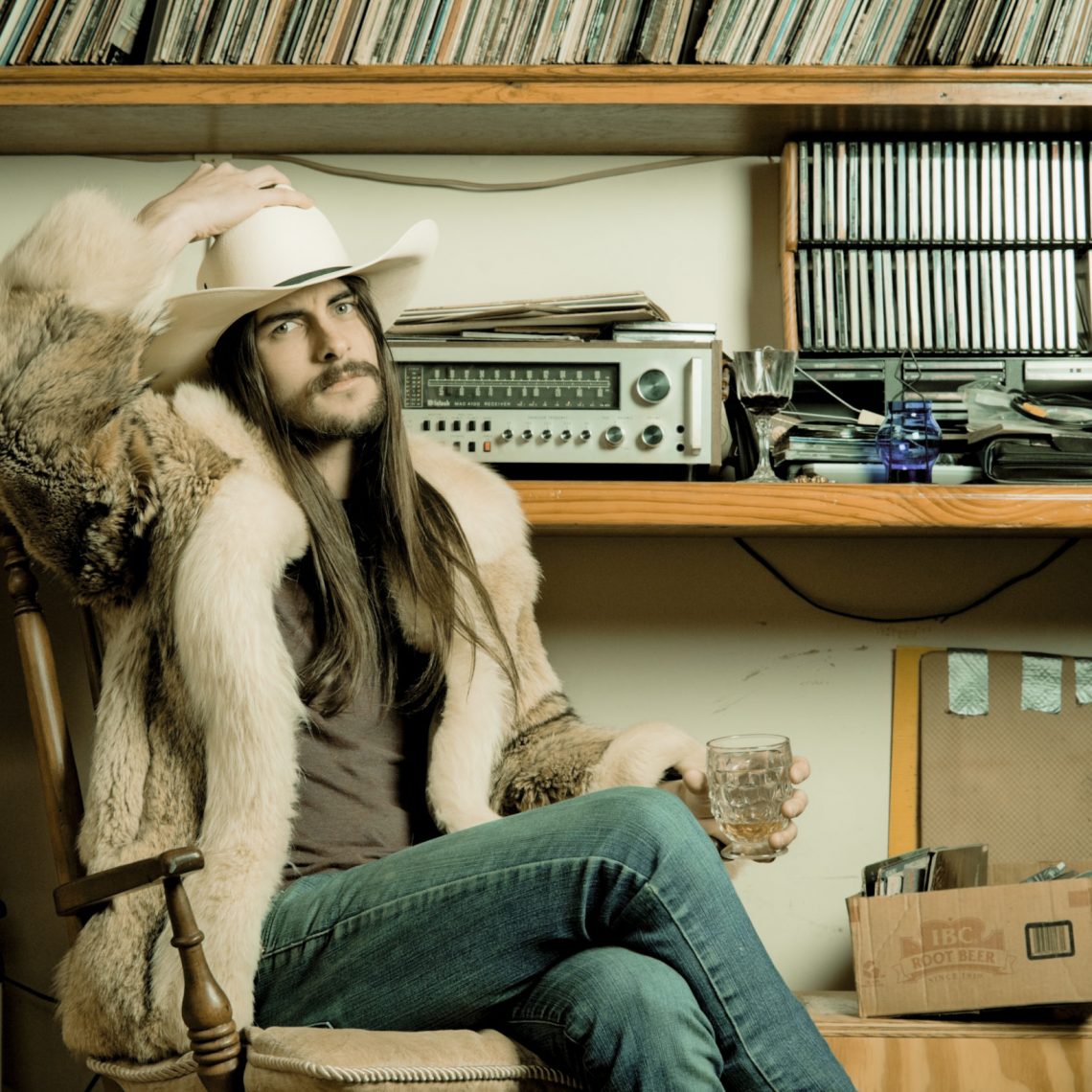 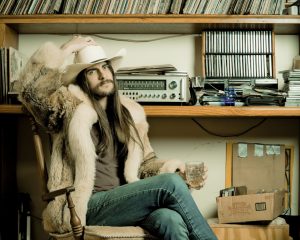 Ellis has a popular honky-tonk residency at Fitzgerald’s every Wednesday night, and this will be his second solo album. It’s reported to be split between country songs with his band and some quieter singer-songwriter offerings. According to label executive George Fontaine, the new Buxton album will rock more than 2008’s quiet, self-released A Family Light. Indie-poppers Wild Moccasins were touring in Europe from mid-February to mid-April, but they’re expected to finalize their album upon their return.

In other Houston industry news, fledgling label ZenHill signed a deal to put out the next album of gonzo Houston roots band Sideshow Tramps. The company also inked deals with popular indie-rockers Roky Moon & BOLT, with longtime Houston rockers Southern Backtones, and with neo-classical hipsters Two Star Symphony. They will all drop new releases this year.