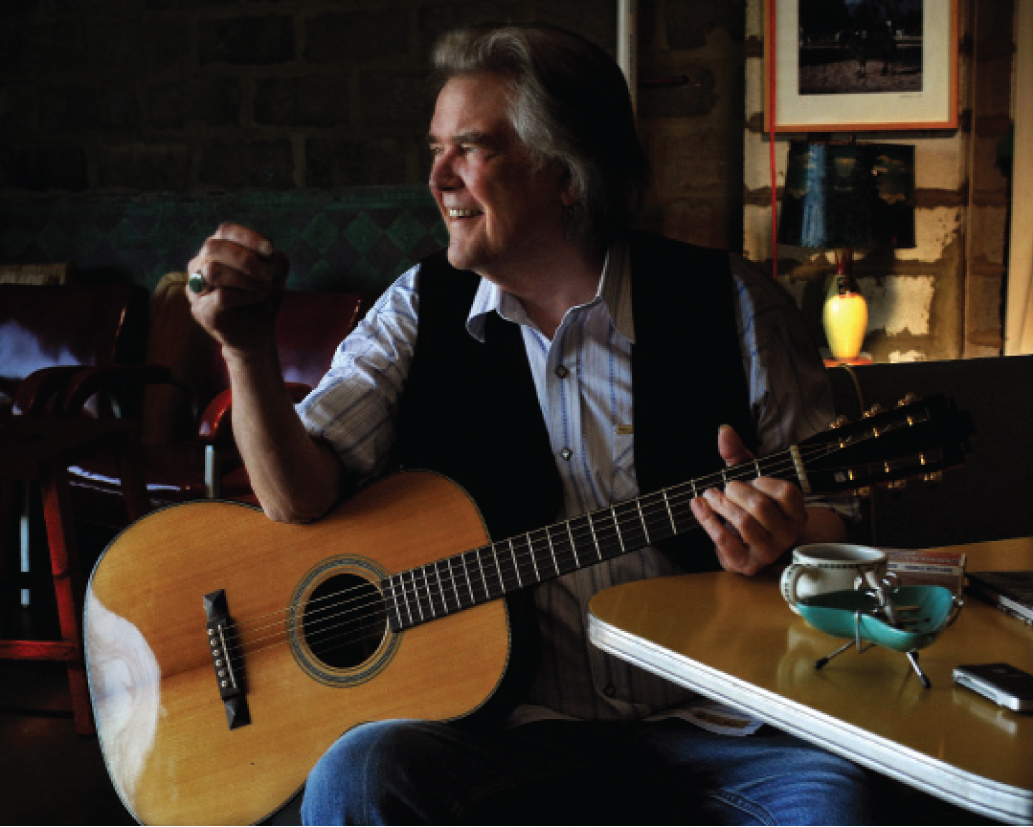 Songwriter’s songwriter Guy Clark may have gotten snubbed at this year’s Grammy Awards, but no biggie: He’ll be getting a much more meaningful recognition of his greatness this fall in the form of two all-star salutes. First up will be the Nov. 1 release of a two-CD/30-track tribute album, This One’s For Him: A Tribute to Guy Clark, on Houston’s Icehouse Music. And on Nov. 2 — four days before Clark’s 70th birthday — many of the artists featured on the album will come together to sing his classics live onstage at the Long Center in Austin. A portion of proceeds from the album — and all proceeds from the concert — will go toward the Center for Texas Music History at Texas State University in San Marcos. The tribute album, produced by Tamara Saviano (who is also currently writing Clark’s authorized biography, and previously helmed acclaimed tributes to Kris Kristofferson and Stephen Foster), features an astounding list of some of the biggest and most critically respected names in Americana and roots music. Not surprisingly, many of them hail from (or at least live in) Clark’s home state of Texas: Kristofferson, Willie Nelson, Joe Ely, Lyle Lovett, Rodney Crowell, Steve Earle, Terry Allen, Terri Hendrix, Patty Griffin, Robert Earl Keen, Jerry Jeff Walker, Shawn Colvin, Ray Wylie Hubbard, Ryan Bingham, Kevin Welch, James McMurtry, Radney Foster, Hayes Carll, Rosie Flores and the Trishas. Other notables include Emmylou Harris and John Prine, Ron Sexsmith, Vince Gill, Rosanne Cash, Suzy Bogguss, Verlon Thompson, Shawn Camp and Darrell Scott, Tim O’Brien and Gary Nicholson.