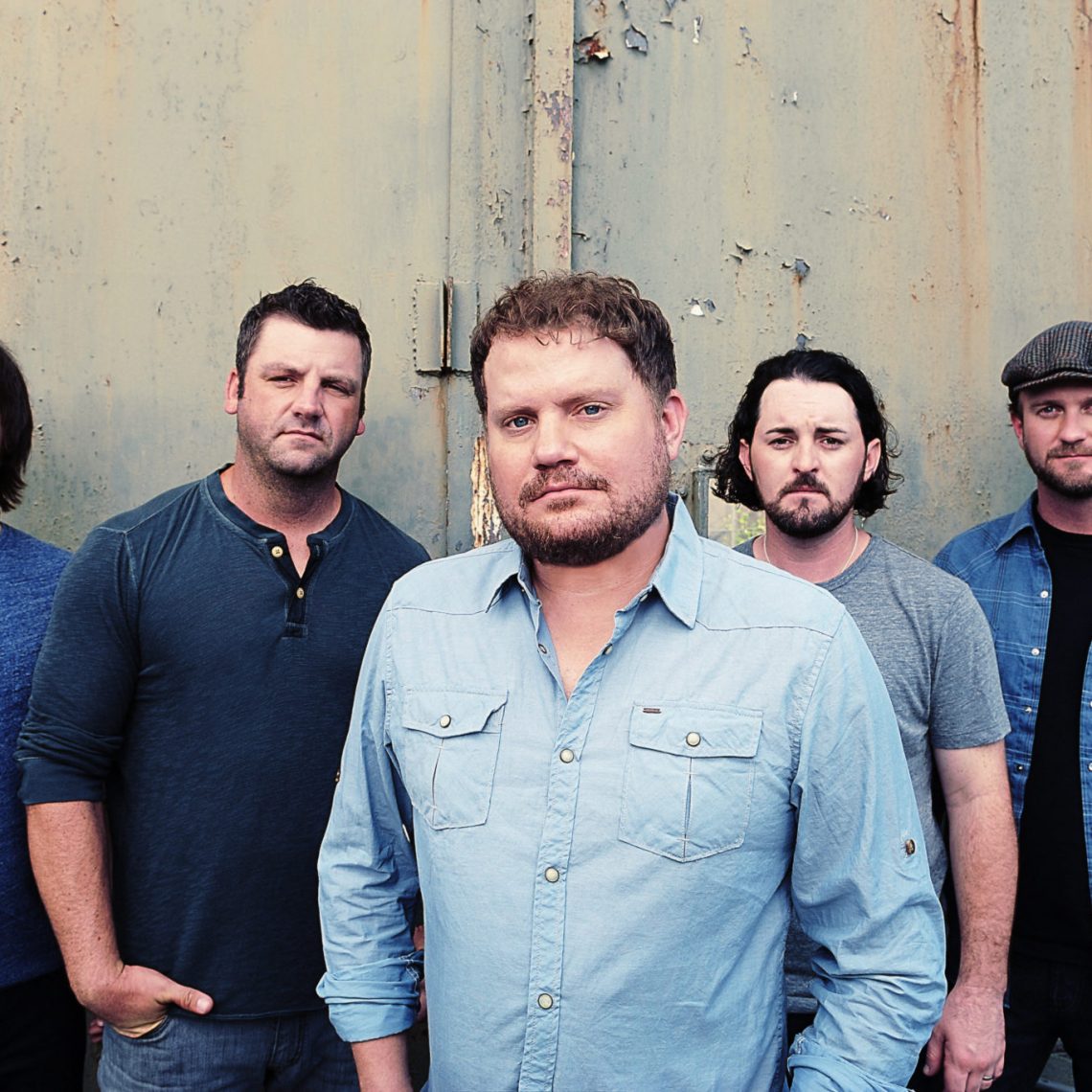 On Aug. 27, Randy Rogers got a phone call with news he’d long hoped to hear: the Randy Rogers Band had finally notched a top-40 country single. “One More Sad Song,” from Trouble, the album they’re releasing in February, had reached No. 38 on Billboard magazine’s Country Songs chart.

Then he got a call from Geoffrey Hill, the band’s lead guitarist.

Hill knew exactly because his 11-year anniversary with the band was Aug. 26; he’s been at Rogers’ side since the beginning. Fiddler Brady Black, drummer Les Lawless and bassist Jon “Johnny Chops” Richardson solidified the lineup the following year.

“They say it takes 10 years to be an overnight success,” Rogers notes philosophically. 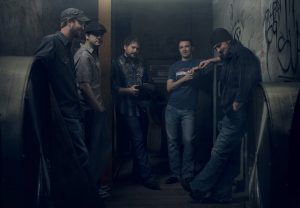 A slow and steady climb if there ever was one.

“Thank God for all the regional airplay that we’ve gotten from all these great stations in Texas,” Rogers says appreciatively, chatting on a rare day off from the road. Fortunately, he adds, Universal Music Group Nashville, their label (formerly known as MCA Nashville and Mercury Nashville), has never made recording demands in an effort to chase a hit.

“We were signed as an entire band. They signed all five of us. That means they trust us,” Rogers says. “We’ve never once been told, ‘Hey, this is what we want you guys to do.’ They’ve always said, ‘We think you’re great. Go make the record that you believe in, and we’ll do with it what we can. We believe in you and we’ll eventually catch lightning in a bottle, and you’ll have your time.’”

Making the record they believe in included recruiting some notable guests — a first for this notoriously tight band of near-brothers. Gary Allan sings harmony on Rogers’ favorite track, “Flash Flood,” a co-write with Will Hoge’s brother, Josh. And Ray Wylie Hubbard shows up on “Fuzzy,” which Rogers calls “the party track.”

“It’s about wakin’ up the next morning and really not knowing what happened,” he explains. “We thought, ‘Who better than Ray Wylie Hubbard, the king of cool?’”

But it’s the title track, co-written with Hill, that’s got Rogers really pumped.

“It’s about experiences that we had in New Orleans, Kansas City and Missoula, Mont.,” says Rogers. “It’s a ‘Me & Paul’ type of song.” So he emailed his inspiration and asked whether he might be willing to sing on it. Willie Nelson, of course, said yes.

“That’s, for me, a dream come true,” Rogers says of recording with Nelson. “I mean, I cried. And yelled at the top of my lungs when I left that recording [session]. I got to go out to Willie’s ranch and hang with him and watch his magic happen in the studio, and [have him] sing on my record.”

As far as he’s concerned, such once-in-a-lifetime experiences help make this album, tracked in Nashville with producer Jay Joyce, their best yet.

“For years,” he says, “we’ve been trying to beat that Rollercoaster record we made when we were all kids and we were all hungry and green and nervous and scared and we didn’t know what we were doin’, and Radney Foster just pulled the reins and got us to sit still long enough to pay attention and make a record. We‘ve been trying to recapture that little moment in time, that little magic, and I feel like we did it — with a lot of help from some badasses.”

Speaking of badass, the band got to live out another fantasy of sorts in the Stephen Shepherd-directed video for “One More Sad Song,” playing cops and robbers (and bank employees) caught up in a heist — complete with hostages and a rooftop SWAT team sniper.

Rogers says the shoot was a blast. But even starring in a mini-movie doesn’t beat the simple pleasure of playing a Saturday night at John T. Floores Country Store.

“I’ll be playing that gig till I’m dead,” Rogers says emphatically. “I don’t care if we get bigger than life or everything falls apart. There’s something about the open air and the hill country and beautiful Texan people havin’ a good time drinkin’ beer on a Saturday night with their friends and their girlfriends and boyfriends. It just doesn’t get better than that.”

Spoken like a guy who knows you can make a lot of people happy with one more sad song.