Q&A: Catching up with Lee Ann Womack Talking Grammys, "Chances Are," and the rewards of "The Way I'm Livin'" 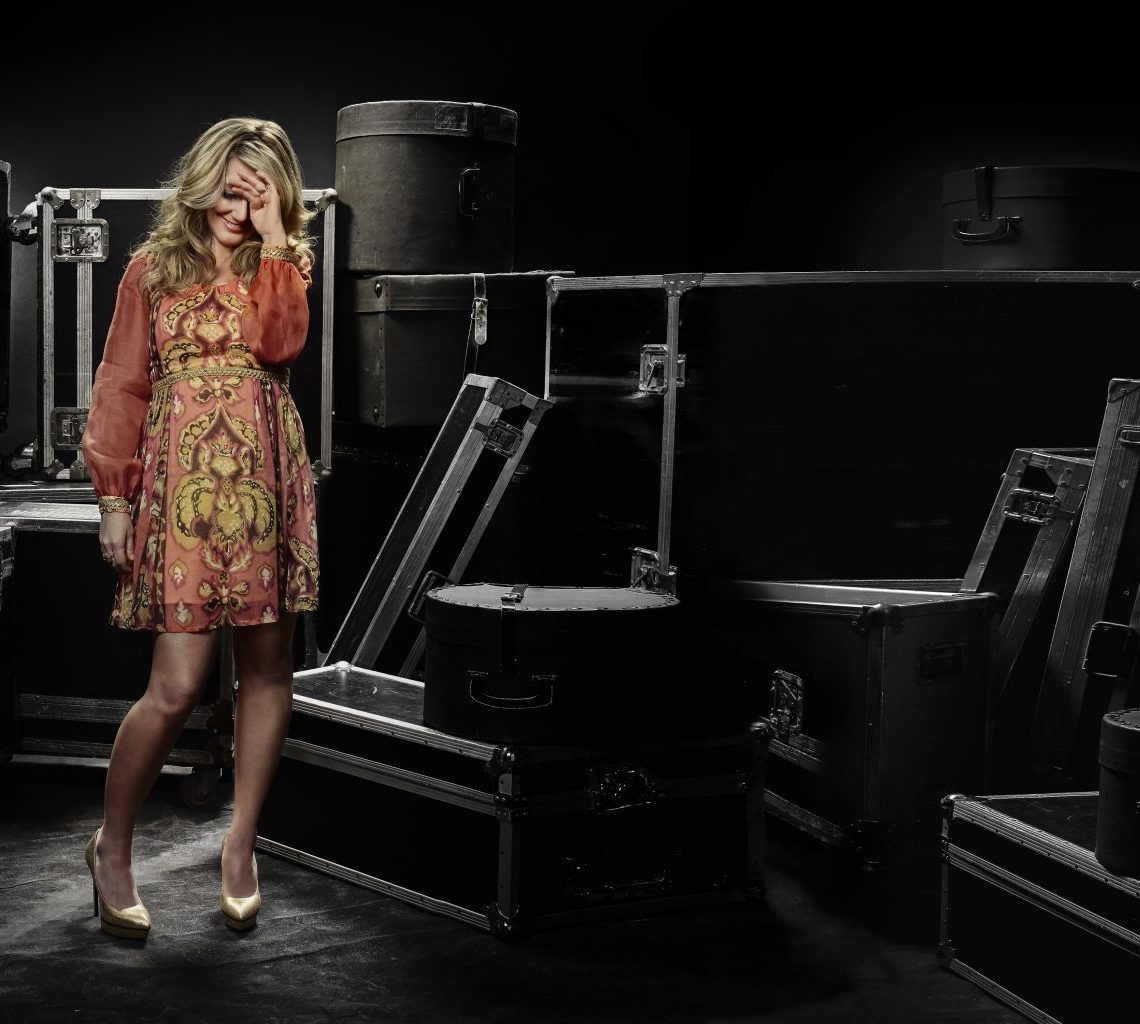 When Lee Ann Womack released The Way I’m Livin’ in late September 2014, the award-winning country singer knew she and her producer/husband Frank Liddell had made a record they could both be proud of, regardless of how her bold departure from the Nashville mainstream in favor of Americana ended up be received by fans, critics, and the rest of the industry. As things turned out, though, the Jacksonville, Texas-native’s first record for indie label Sugar Hill fared very well indeed. Not only was the album warmly embraced by the Americana community and critics (earning Womack some of the best reviews of her career), the slew of award nominations it collected included one for Best Country Album at last year’s Grammy Awards. And although that win ultimately went to Miranda Lambert’s Platinum (which, coincidentally, was also produced by Liddell), Womack’s little Americana crossover album that could is still in contention at this year’s Grammy’s (Feb. 15) with two more nominations in the country category, both for the Hayes Carll-penned song “Chances Are.” We caught up with Womack to talk about the nominations and the rest of her remarkable ride over the last year and a half.

It’s been 14 months since you put out The Way I’m Livin’, and yet you just got two more Grammy nominations for the project. That’s kinda crazy.

It is! Because when Frank and I were in the studio making this record, it was so unlike anything people at the major labels were doing. Luke Lewis was amazing. He told us to go make the record we’d make if we didn’t have to think about different departments, or radio, or marketing.

The fact that “Chances Are” just got these Grammy nominations — me for Best Country Vocal Performance and Hayes Carll for Best Country Song — after the album was nominated for Best Country Album last year seems crazy. But I also believe people know the difference, and really do care about great songs and seriously incredible musicians getting to really get inside them.

You know, I don’t know. But I was really fired up. In part because what a great way to be embraced by the Americana community, but also because it tells Nashville, you can make great records, you can reach a little higher, you can be a little different …

I was shocked when I got my CMA nomination, because I am so far removed from the business of Music Row now. I have all my friends who work at labels, play on the records, write the songs, but sometimes when you reach for something different, people move on. Of course, I also know how many folks know the difference between more of the same and artists who stand out. Look at what happened with Chris Stapleton! His album sold more in the few days after that incredible performance with Justin Timberlake than it sold the whole time it’d been out. Everyone knows Chris, loves Chris — and they voted. And then when the people saw him, look what happened!!

You’ve always been a seeker of talent and artists, wherever they come from.

Buddy Miller now is everybody’s favorite, but I remember Frank giving me a tape when I was first signed to Decca. We were getting ready to leave out; he brought it to the bus lot, and he said, “It’s not what you think. But you’re gonna love this.” And I did! It was unlike anything I’d heard, and at the same time, it was everything I love: honest singing, great playing … and the songs!

Whether it’s bluegrass like Ronnie Bowman or Brian Sutton, classic hardcore old country, anything Patty Griffin does, that Neil Young song I learned to impress Frank when he and I started dating or a quirky writer like Mando Saenz or Chris Knight, good is good — and I want more of it!

Can you single out any highlights?

Truly, anything musical and great. I was asked to do the Emmylou Harris Tribute special they did at the last minute — and there I was, singing “Pancho & Lefty” wth Steve Earle! Talk about a highlight!! Or we did The View, and then a friend of mine took me down to Florida to sing a bit with John Prine. John Prine! How do you not just die? It was a year of that stuff. I got to start this album off co-hosting the International Bluegrass Music Association’s Awards with Jerry Douglas, got to cut an EP of standards with just Richard Bennett on guitar for Record Store Day — and we did vinyl!

Let’s see, because there was so much. John Legend took me to school when we did Crossroads for CMT, and we got nominated for a CMT Video Music Award. The Fairfield Four, who’re just precious, and the McCrary Sisters invited me to be part of a PBS special celebrating gospel quartets.

I got to be friends with Lucinda Williams, a little. And take part in Hardly Strictly Bluegrass for the first time: talk about music! The Mavericks even asked me to come sing with them at Great American Music Hall one night after the Festival wrapped for the day.

Do you ever stop?

Why would you? Obviously, I have a very full personal life with my girls. We even went to Bonnaroo and just took it in. We’d be up in the morning, comparing what we wanted to go see. And it was a ball! Thank heavens my girls love music as much as I do.

But I spent years looking over at Buddy and Jim, Patty, Emmylou, Rosanne Cash, and I wondered what it would be like to make music the way they do. Once I got the shot, where music is what drives, I wanted to experience as much of it as I could. To have fun, and play, and be around people who like to do that stuff, too. That’s what it’s all about — and this year, man, did I get to experience a lot of really cool things.