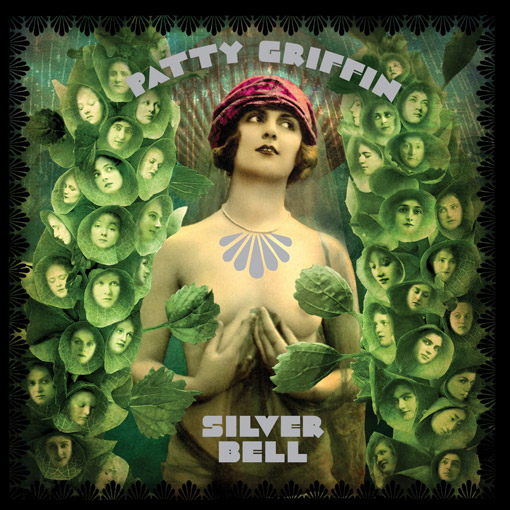 When Patty Griffin recorded Silver Bell in 1999, she undoubtedly hoped it would chime around the world. But the record-biz upheavals that swept it under A&M’s rug (and swept her to another label) turned out to be a possible blessing after all. It allowed the Dixie Chicks to help raise her profile by recording “Truth #2” and “Top of the World” for their multi-platinum Home (they also won a Grammy for their recorded-live version of the latter). Maybe Griffin might have had hits with those songs herself had she released her versions then, but it’s doubtful she could have achieved Chicks-level saturation, and they would have come from a somewhat conflicted album that carries disappointments as well as goosebump-inducing moments. (Among the latter is Emmylou Harris’ high-harmony accompaniment on “Truth #2.”) Jay Joyce and Craig Ross, who split production, laid it on too heavily in places, cluttering up tracks with clunky doses of rock guitar, drums, and electro-pop-something-or-other. There’s also a sense that Griffin was still unsure of how she wanted to define herself musically. The result is a collision of styles that pits devastatingly beautiful ballads such as “Mother of God” — in which every crystalline note and quiet whisper sigh with sadness — against propulsive drums and wall-of-muddy-sound guitars in songs such as “Boston” or the title tune (recently recorded by Natalie Maines). Elsewhere, we get “Perfect White Girls,” an attempt to mix sexy-rock-chick/soul-sister singing and trip-hop moodiness, with mixed results. But when Griffin’s soprano climbs to the clouds as she sings “I think I broke the wings off that little songbird/it’s never gonna fly to the top of the world now,” it literally brings chills. If the rest of Silver Bell could be stripped naked, a la Let It Be, it might have a stronger ring. — LYNNE MARGOLIS