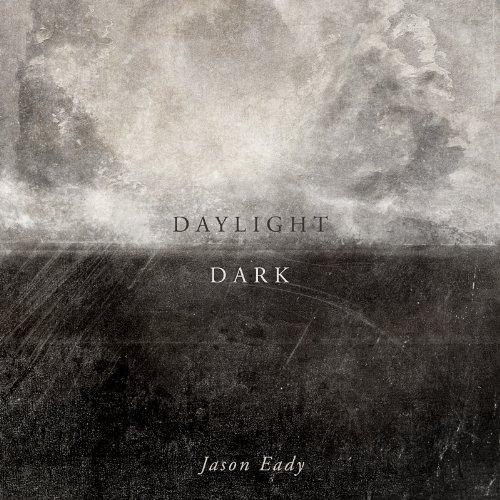 To misquote the late, great Waylon Jennings, this whole “they don’t make country music like they used to” gripe du jour has done got out of hand; it’s as played-out and lazy as “Nashville sucks!” Sure, you may not hear it on the mainstream radio dial, but there’s still a helluva lot of new “classic” country being made these days if you know where to look. What is rare, though, are artists like Jason Eady, who walk that trad-country line like they own it, rather than like they’re just retracing the bootsteps of legends that came before them. Much like his last outing, 2012’s AM Country Heaven, Eady’s new Daylight & Dark doesn’t just sound like a stone-cold classic country record; it is one. The up-tempo opener, “OK Whiskey,” is the obligatory fun but hokey toast to regional libations for the Texas/Red Dirt crowd; but after that it’s all pure gold, with songs like “The Other Side of Abilene,” “Temptation,” and the title track exemplifying the almost matter-of-fact (but never phoned-in) confidence and world-weary wisdom of a seasoned troubadour twice Eady’s age. Of course, it doesn’t hurt that he surrounds himself with great talent: producer Kevin Welch and aces like guitarist Richard Bennett and steel/fiddle player Fats Kaplin imbue the record with an air of old-school, Nashville session-pro dignity free of gimmickry and showboaty flourishes. Talented women contribute, too, with six of Eady’s sterling originals co-written with either his fiancé Courtney Patton (who also contributes VIP duet and harmony vocals) or with Kelley Mickwee and Jamie Wilson of the Trishas. And there’s even a CD-only bonus track, “A Memory Now,” featuring both Hayes Carll and Evan Felker of the Turnpike Troubadours. But for all those helping hands on deck, it’s still Eady commanding this ship, and his self-assured voice (both as a singer and songwriter) and strong sense of direction steer Daylight & Dark straight and true. — RICHARD SKANSE

Next post Lincoln Durham: "The Exodus of the Deemed Unrighteous"