Parker’s Progress Meet Parker Millsap, another young Okie with musical roots on both sides of the Red River and Texas-sized buzz. 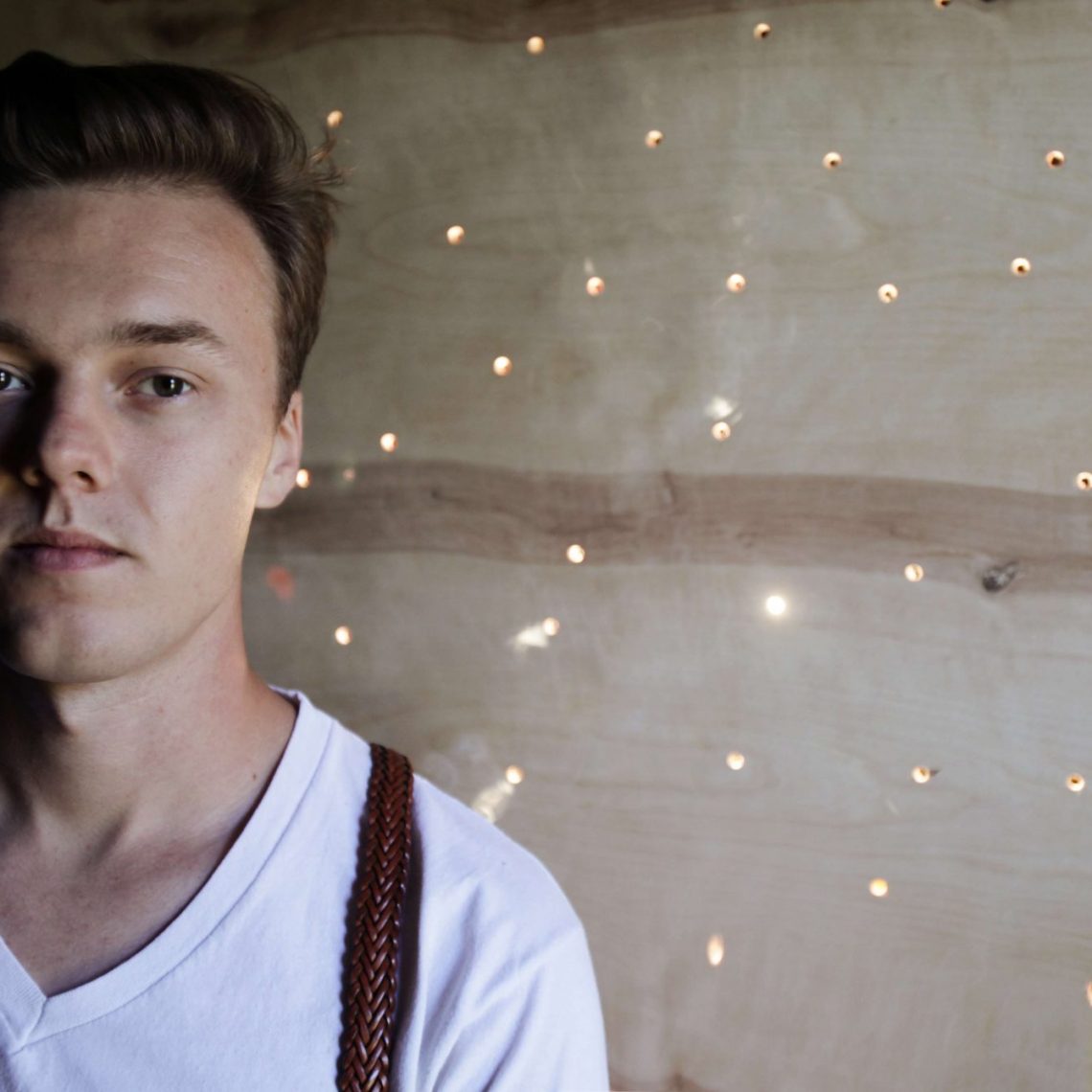 Operating on the biblical “the last shall be first” principle that Parker Millsap no doubt heard from the pulpit of the Pentecostal church he spent much of his youth attending, let’s get that pesky last line of his dynamite debut album out of the way from the git-go: “Maybe Oklahoma’s hotter than hell,” he sings, “but it’s better than Texas.”

But guess what? Parker Millsap’s rising star is hotter than hell, too, and Texans had best not let a little youthful and cheeky state pride get in the way of hearing the most talented early 20-something, wise-beyond-his-years singer-songwriter with mad chops to come out of the Sooner State since, well, John Fullbright. 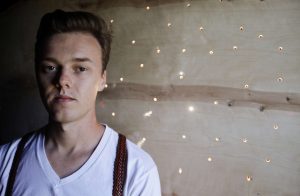 The comparisons to the Grammy-nominated Fullbright — just five years Millsap’s senior — are understandable, if not a tad unfair. The two hail from small towns just a dust blow away from one another in Central Oklahoma, and Millsap served as Fullbright’s opening act for a number of California shows in 2013. But if that’s the particular cross the musical gods are asking Millsap to bear, he carries it quite well. When asked, “What do you say to those who may suggest you’re Fullbright Lite or Fullbright 2.0?” the good natured Guthrie, Okla., resident laughs and replies with an earnest, “I’d say ‘Thanks!’”

“John’s a good friend and I just love the guy,” says Millsap. “I’m asked all the time, ‘What’s in the water in Oklahoma that makes for so many songwriters?’ I tell people, ‘Well, chromium, for one,’ cuz we really do have a lot of that up here.”

But it’s probably a bit more than just the same mineral-tainted H20 that the afore kinda/sorta alluded to Woody Guthrie, Jimmy Webb, Leon Russell, J.J. Cale, Bob Cheevers, Albert Brumley, and Wayne Coyne all drank. It’s just as likely the very same thing that spawned so much great music to come out of the similarly lonely plains of West Texas, which, if you look at the map, is kind of like West Oklahoma, when you think about it. Offers Millsap, “We don’t have a lot to do. If you know how to play a guitar and you can’t go bowling, ’cuz there’s not a bowling alley or anything, what else is there to do? So you sit down and write a song.”

And in fact, it was a pair of Lone Star songwriters who most inspired Millsap when he first started putting his own words to music. “I really didn’t listen to a lot of Oklahoma music growing up,” he admits. “It was mostly Texas guys like Robert Earl Keen and Lyle Lovett … and lots and lots of blues.”

Those south of the Red River influences were apparent to Terry Buffalo Ware, the legendary Oklahoma guitar slinger who taught a teenaged Millsap many of the hot licks he uses today. Says Ware, who co-founded the Cowboy Twinkies with Ray Wylie Hubbard and played lead for Jimmy LaFave for years, “When he first came to me, it was a lot of Stevie Ray Vaughan bluesy kinds of stuff. I showed him a couple of different paths to take and talked to him about stuff like tone. But you could tell from the minute he sat down that he was really good. We wound up doing a lot of jamming.”

Ware, who plays lead in John Fullbright’s touring band these days, also weighs in on the frequent comparisons his former student and current boss have drawn. “I think a lot of that just has to do with their youth,” he says. “Parker’s songs don’t sound like John’s songs. There’s some similarities, but Parker’s his own deal. He really has a presence about him. He’s genuine.”

Millsap’s eponymous national debut album, released in early February, makes the strong case that the kid is very much his own man. The 10 songs, sung in Millsap’s wizened drawl and raucous wail that seem to channel equal parts Tom Waits and Howlin’ Wolf, are populated with earthy and battle-scarred characters like the protaganist of “The Villian,” a man who understands how the one he truly loves sees him, knows how desperately it hurts her, and vows to change. And then there’s the faith-based, Peterbilt-driving apostle of “Truck Stop Gospel” and “Old Time Religion,” with its spooky love-gone-wrong scriptural reading.

The album was recorded in Norman, Okla., in the middle of 2013, a year Millsap helped ring in at a New Year’s Eve show at Cain’s Ballroom in Tulsa and rang out alongside Old Crow Medicine Show at another champagne and confetti affair at the historic Ryman Auditorium in Nashville. He had greatly impressed the alt-country band’s Ketch Secor and Critter Fuqua at a songswap where Millsap was a last-minute substitute. Soon, Old Crow’s manager was asking him if he’d like to tour with the band. “I said, ‘Well, let me check my schedule,’” jokes Millsap. “You know, I didn’t want to say ‘yes,’ too quickly!”

It’s hardly surprising that a fellow who spent three nights a week for much of his youth in those Pentecostal pews recognizes that he’s been blessed with good fortune. (“I feel overwhelmingly fortunate,” he says. “The whole thing has been kind of surreal so far.”) But just in case he ever forgets, his Austin-based booking agent, Davis McClarty, who has landed Millsap opening-act opportunities with Patty Griffin, Hayes Carll, Shovels and Ropes, and Uncle Lucius in the first half of 2014, is there to remind him. “I tell him all the time, ‘This is supposed to take five years, not five months,’” McClarty says.

As fast as his career momentum has been so far, though, Millsap doesn’t seem in too big of a hurry to forget his early stomping grounds. In addition to touring and sharing stages with the aforementioned big name acts, his 2014 plans also include staying rooted in the red dirt of Oklahoma and continuing the weekly residency he’s held for some time at the Deli, a decidedly un-Ryman-like venue in Norman.

“I just got some posters last night that say, ‘Parker Millsap — Most Tuesdays,’” he says.

It’s that kind of commitment and non-glamorous work-week dedication that Millsap both emulates and so admires of his fellow Oklahomans. “Our state motto is ‘Labor omnia vincit,’ which means ‘labor conquers all things,’” he says. “Okies are some of the most humble, ‘put your head down and do your work and pray and read your Bible and we’re gonna make it to tomorrow’ people you’ll ever meet.”

So friendly — and forgiving Texans — wishing to escape their own heat of summer may just want to get their passports in order and head up I-35 to catch this hot Oklahoman some Tuesday in a dingy college town hole-in-the-wall. While they still can. Because Parker Millsap is one Okie who is already well on his way to making it to much bigger tomorrows.

Next post Black Fret strikes a chord for Austin music